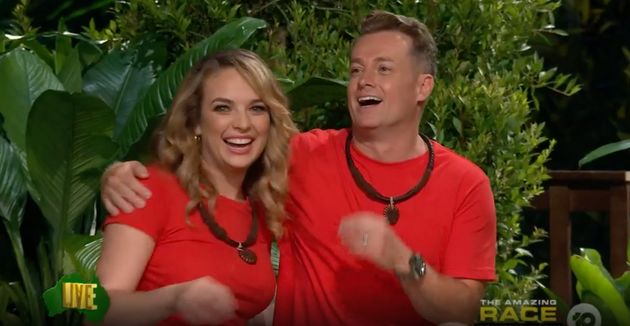 Abbie Chatfield Wins I'm A Celebrity... Get Me Out Of Here! Australia, Grant Denyer Is Runner-Up

After a very eventful season of ‘I’m A Celebrity... Get Me Out Of Here!’, Abbie Chatfield has been announced as the winner.

On Sunday night the cast reunited for the live grand final announcement, a few months after they had pre-filmed the show.

When asked by hosts Julia Morris and Dr Chris Brown what she learnt most about herself during her time in the jungle, Abbie said: “Honestly, that I have more to learn.

“Everyone that was in the camp is such an amazing person. I’ve learned I have so much more to learn and grow. I love you all so much, you made me a better person.”

Meanwhile Grant said he didn’t realise how emotional filming was going to be before he went into the jungle.

“I thought it was just a TV show,” he admitted about his impression of ‘I’m A Celeb’ before the experience. “It turns out it’s so much more. I don’t know what it was about being in the jungle and why – stuff was coming out.”

The TV host said he’s “embarrassed about some of the crying” on the show and that he “did a fair bit of healing in there”. 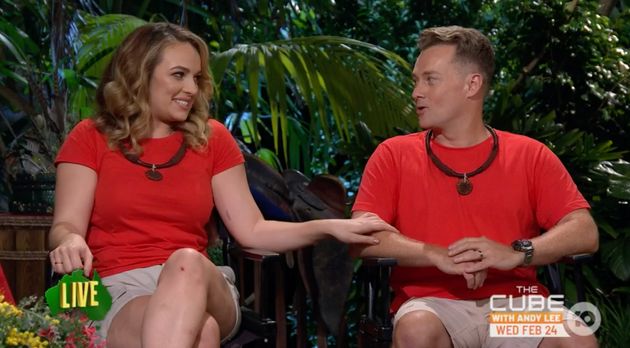 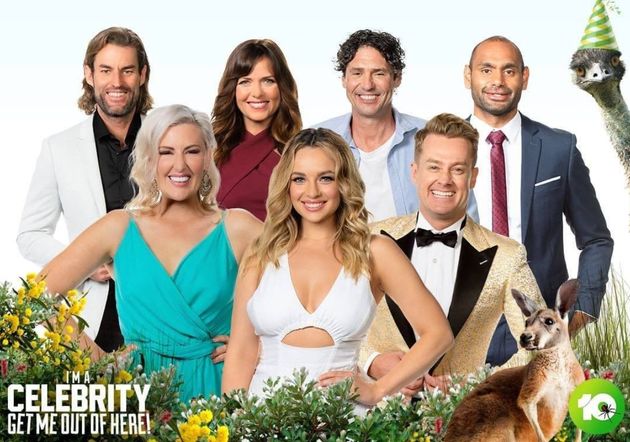 Due to the COVID-19 pandemic, the show was pre-recorded over four weeks in Australia instead of being filmed live in the usual South African jungle. However, viewers were able to vote for the eventual winner .

The celebrities lived on a diet of rice and beans and competed in physically demanding challenges in a bid to win $100,000 for their chosen charity.

Abbie Chatfield Wins I'm A Celebrity... Get Me Out Of Here! Australia, Grant Denyer Is Runner-Up