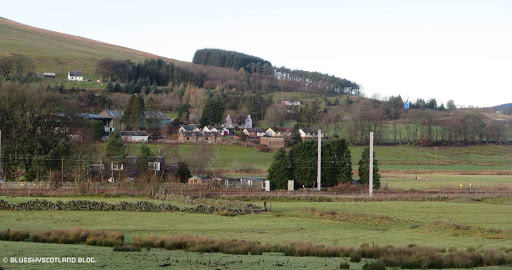 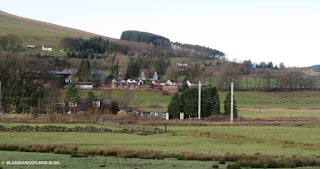 ALL PHOTOS CLICK FULL SCREEN.
A rare day out with Alex and a hill for a change. As I get older, left to my own devices, I'm more interested, on solo trips, to do coastal walks, lower level tours, or visit interesting urban areas rather than mountains. Although I still enjoy them I really need company to motivate me towards the extra effort to go up them and unlike me, Alex has never deviated from a love of hill walks. To the point where he rarely suggests anything else, with me at least. Above is Abington village, right beside the busy M74, and the starting point for our walk. 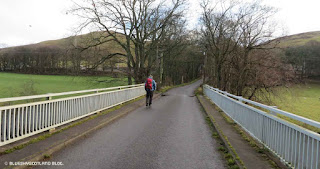 A bridge over the River Clyde to get to the hills. At this point it's not far from its source in the mountainous Southern Uplands. 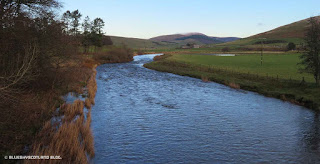 A young dancing river still at this crossing, soon to be joined by a dozen other mountain streams to swell its volume as it snakes across the valleys towards the central lowlands and Glasgow. 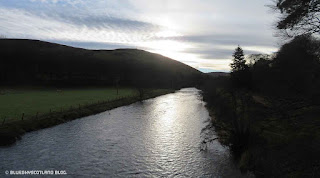 This was in December. Fairly cold but no snow anywhere. It's been a very mild winter so far with mid February breaking new ground as the warmest day since records began for Scotland at this time of year.

A kestrel looking for prey. 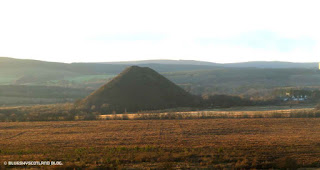 Coalburn bing. A area known for its open cast mines in the past. A few scattered villages still clinging on here now that heavy industry no longer provides employment locally. 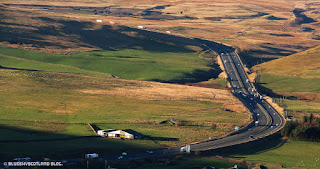 Luckily the main artery of the M74 runs right through here connecting Scotland to England and Glasgow to Carlisle. 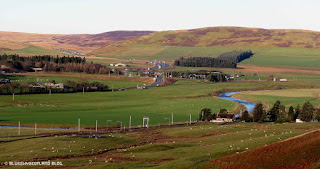 Likewise the young river beside the road, reaching Glasgow by a less direct alternative path through gorges, into forests, wide valleys, then past farms, town and villages to finally reach the sea. 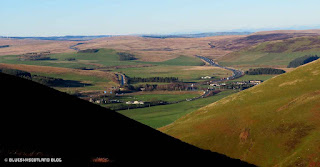 Us climbing the foothills with views spreading below. 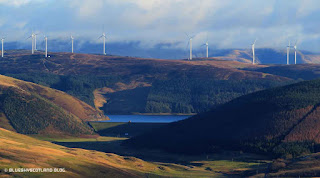 A glimpse into the Camps Reservoir surrounded by wind turbines. This area has a rich abundance of these covering dozens of different hillsides with these modern metal forests the new trees. 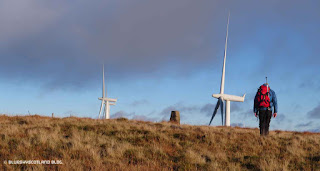 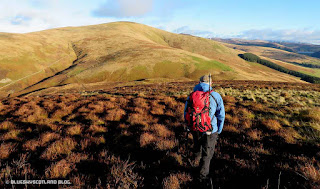 And we did the next in line. Raggengill Hill. 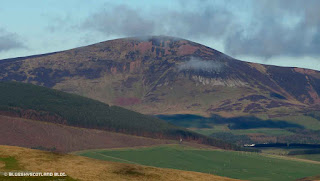 Tinto in the distance. 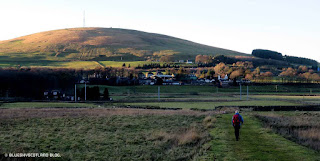 Returning to Abington Village where there is a large free car park, handy for these hills. 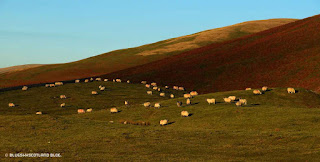 Sheeps in sunlight. The End.

When I put a video on here I always try to make it a visual extravaganza. This is a higher level again. Not only an original song but one that The Beatles, Fleetwood Mac or the Rolling Stones would be proud to call their own.
A breathtaking visual journey best watched full screen.
https://www.youtube.com/watch?v=A4U0KBvzi7g