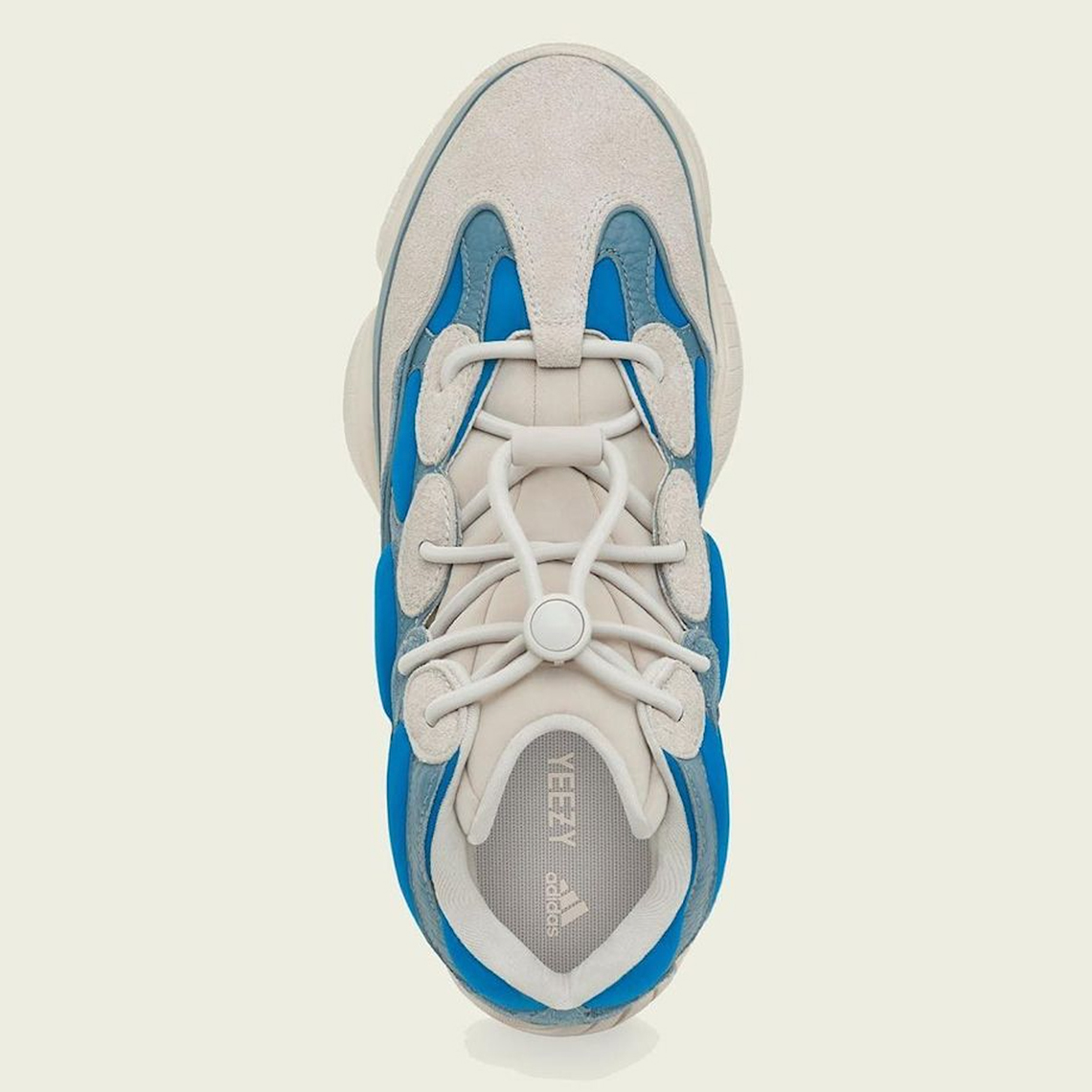 The adidas Yeezy 500 only ever appears in seldom. In the past year, the silhouette has received a fraction of what the 350 v2 gets on a seasonal basis. But going into 2021, that has started to change for the better as the Yeezy 500 High appears in its third colorway this year thus far.

Dubbed “Frosted Blue,” the scheme makes large strides away from its immediate predecessor. Whereas the “Mist” tinged with light grey suedes, this pair dons a number of bolder, more colorful touches. The synthetic nylon base, which bulges out from muted, green-tinted suede overlays, puffs in bold blue shades. Adjacent, slivers of old-age DNA arrive by way of the tongue, eye stays, and toe, each fixture preferring neutral cream finishes. Below, the tread follows suit, though the midsole directly above opts for yet another cool-toned application.

Catch a look at the “Frosted Blue” for yourself below. A release, according to Yeezy Mafia, is expected to arrive this April.

In other news, the adidas Yeezy 350 v2 Ash Pearl is releasing this weekend.

Make sure to follow @kicksfinder for live tweets during the release date. 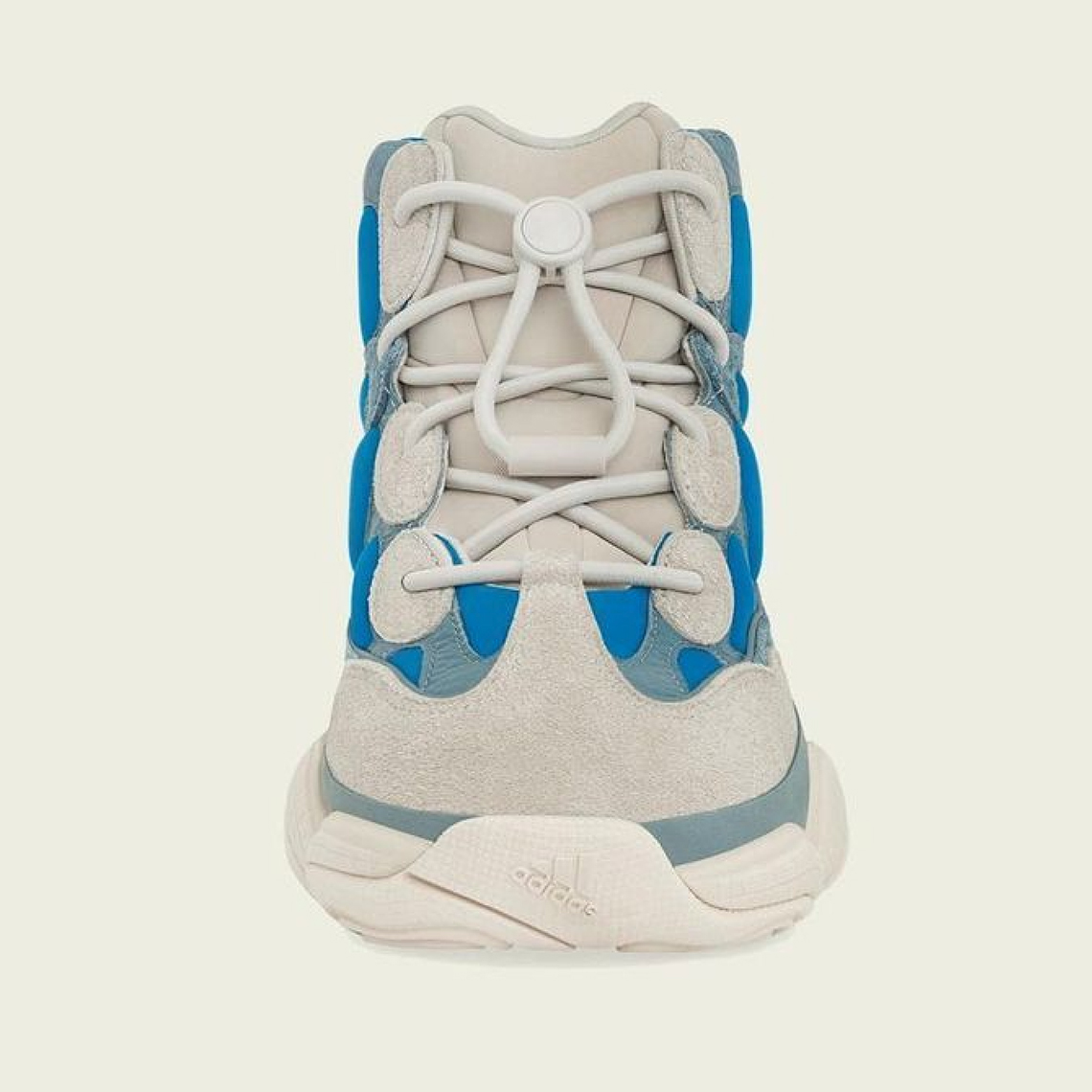 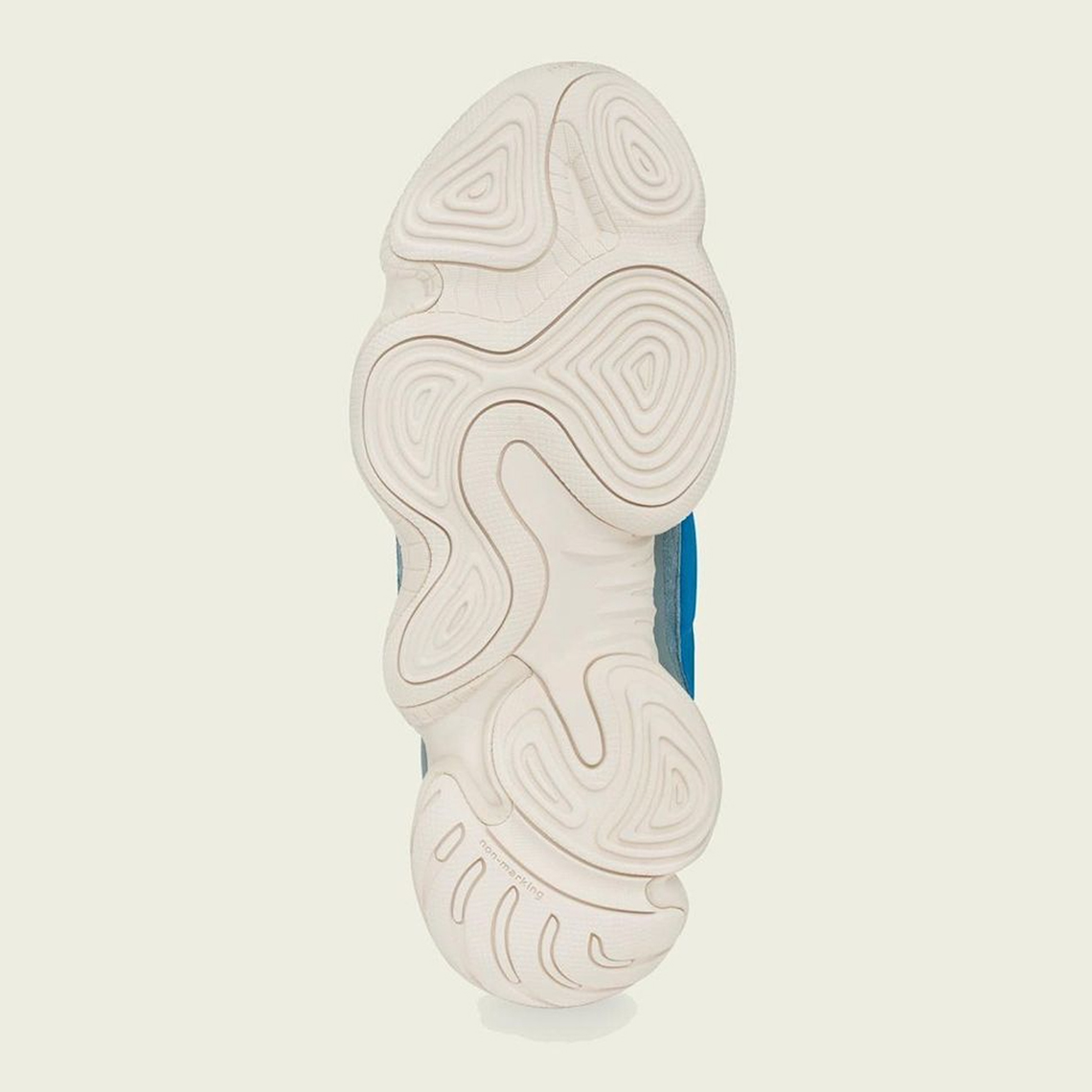