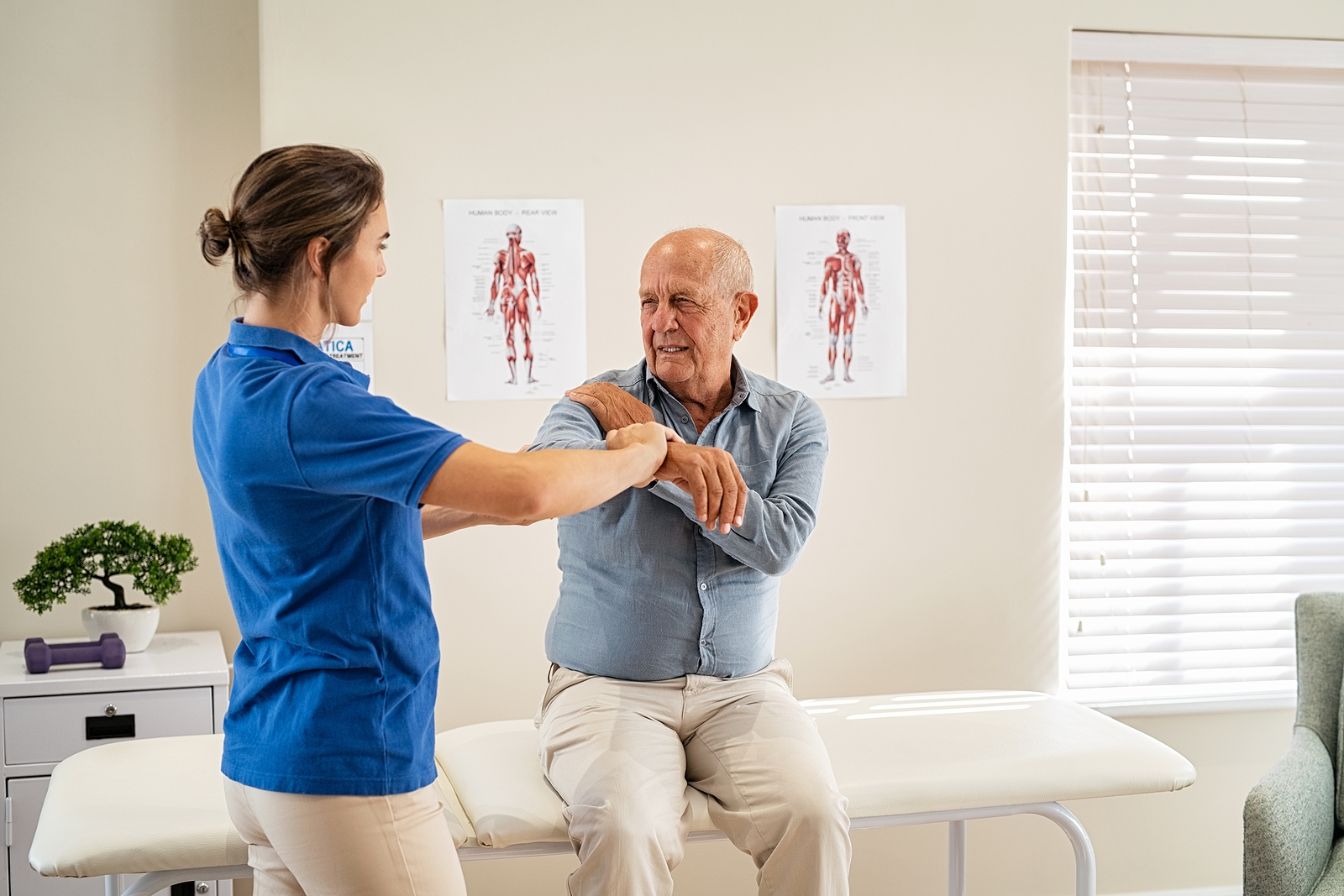 Healthcare cost has continually increased over the last few decades faster than the workforce can keep up. Waiting lists are growing, access to care is becoming more challenging and models of care are having to rapidly evolve to cope with demand.

However there are limited economic evaluations of using APPs as an alternative model of care therefore a new systematic review published in BMC aimed to summarize and appraise the available evidence on the economic evaluations of APP MoC in primary, emergency, and secondary care in terms of health care system costs, patient costs and productivity losses.

This systematic review was republished on PROSPERO and there appears to be no deviations from their intended protocol however PRISMA guidance was not adhered to.

Four databases were searched from inception to September 2021 with the full search strategy available in the supplementary information. Two reviewers screened abstracts and reviewed full text for inclusion with a third reviewer available if consensus was not met.

Articles were included if they met the following criteria:

The methodological quality of the studies was assessed by two authors with final scores reached by consensus using the the EPHPP tool and section A & B of CASP. the GRADE approach was used to grade the overall quality of the evidence.

In terms of economic evaluation all costs were adjusted for inflation according to the studies original country and converted to euros with all calculations available in the supplementary information.

Studies that measured cost from a similar perspective were pooled together into separate meta-analysis. The inverse variance method was used to weigh each study and was calculated using random effects models. for studies not pooled into meta-analysis a narrative synthesis was performed.

A number of different methods to calculate economic evaluation were used including cost-minimisation analysis, cost-utility analysis and cost-benefit analysis.

The vast majority of patients included had musculoskeletal disorders and were seen in primary care or specialist orthopaedic settings. Four studies were conducted in the UK, four in Australia, two in Sweden, one in Ireland and one in the US.

In terms of quality and risk of bias one study was high quality, six moderate quality and five low quality.

Quick Summary of The Cost of Advanced Physio Practice

These savings are not seen in emergency care settings where APPs are marginally more expensive than usual care however the skills and qualifications of the APPs used in the studies are unclear and this setting may not be appropriate.

In terms of productivity there appears to be no difference between APPs and UMC. Based on modelling and APP model of care involving an APP-led MDT for non-surgical orthopaedic patients was more expensive by 174.83 €/patient but led to 0.23 improvements in QALY.

Overall this meta-analysis suggests that healthcare system costs per patient are lower with APPs than usual models are care. However measured cost differences were inconsistent between studies reducing overall confidence in the findings. It also appears cost saving is setting and country dependent in favour of European countries.