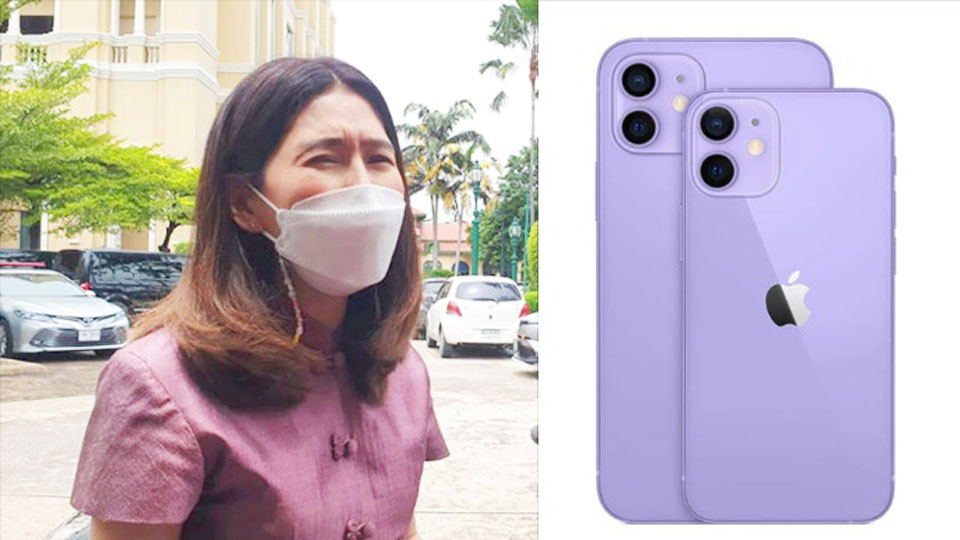 Natreeya Thaweewong, the advisor, said that the prime minister’s secretariat ordered the phones for its executives who needed such devices and the contracted price was lower than the median price of 2.8 million baht.

According to her, the newly ordered phones have the specifications that the secretariat needs for use by executives at the level of directors and higher.

The devices were also purchased for political officials including deputy prime ministers, ministers, advisors, secretaries-general and government spokespersons. The prime minister did not receive a phone from the procurement project. (TNA)