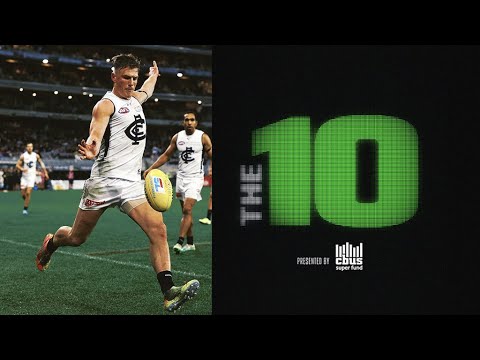 AFL and the A-League: Which Will Make Greater Progress in the Coming Years?

It’s no secret that Australia possesses a deep-rooted love of sports. Interestingly, despite their distinct stylistic differences, the AFL and the A-League have developed something of a rivalry, with both seeking to raise their status in the coming years through various progressive plans. But, could the A-League really drag itself to parity with Aussie rules?

According to a report from Topend Sports, the AFL is currently Australia’s most-searched sport, ahead of both cricket and soccer. Furthermore, the 123-year-old tournament also tops the list regarding attendance. That said, it’s pivotal to use perspective when looking at such data. Unlike the AFL, the A-League only came to fruition in 2005, giving it much less time to develop a loyal local audience. Although soccer is a globally-watched sport, it’s struggled to establish itself in Australia because of the dominance of both footy and cricket.

However, despite that, it’s clear to see how the AFL has formed a faithful audience base. Upon looking at player recruitment, Richmond’s recent acquisition of seven-foot basketball player Mate Colina is a testament to the sport’s collective forward-thinking perspective. Interestingly, the 21-year-old rookie will become the AFL’s tallest player upon making his debut, which showcases an evolution from a playing staff perspective.

The A-League, on the other hand, has sought to bring in world-class professionals for the final years of their careers. For example, since being founded, the division has attracted the likes of Alessandro Del Piero, David Villa, and Robbie Fowler, whose former club Liverpool are 5/6 to win the Premier League with football betting, as of September 30th. In many ways, this is understandable as big-name players are likely to draw in heightened viewership figures. That said, there remains a lack of emotional investment in local clubs, according to The Guardian.

The Importance of Sponsorships

In defence of the A-League, attempting to break into a market that already features two much-loved sports was never going to be an easy task. Concerning development, the 2020-21 season will see further expansions, with Macarthur South West Sydney being made eligible to enter the league after the two-team addition plan of 2018. From a viewership standpoint, division organisers will be hoping that this ends the competition’s recent decline. Fundamentally, this is evident from the fact that the 2020 Grand Final had 14 per cent fewer viewers than the previous year’s event.

In comparison, the AFL looks well placed to go from strength to strength during the next decade. The Ministry of Sport reports that sports sponsorships in Australia will enjoy a four per cent growth, which is likely to benefit the AFL, as one of the metrics relates to claimed fans and sports consumers. Given that the AFL tops the charts for both sets of criteria, this financial movement may strengthen its long-term future and sustainability.

Building Towards a Sustainable Future

Although the A-League’s expansion points to efforts to reach new heights over the next few years, the competition’s appeal remains behind that of the AFL. Ultimately, the difference revolves around Australia’s most-attended sport possessing a sustainable model that’s capable of adapting to both financial alterations and forward-thinking recruitment policies. But, with a few tweaks, could we have a more robust collection of professional sports leagues?

AFL and the A-League: Which Will Make Greater Progress in the Coming Years?