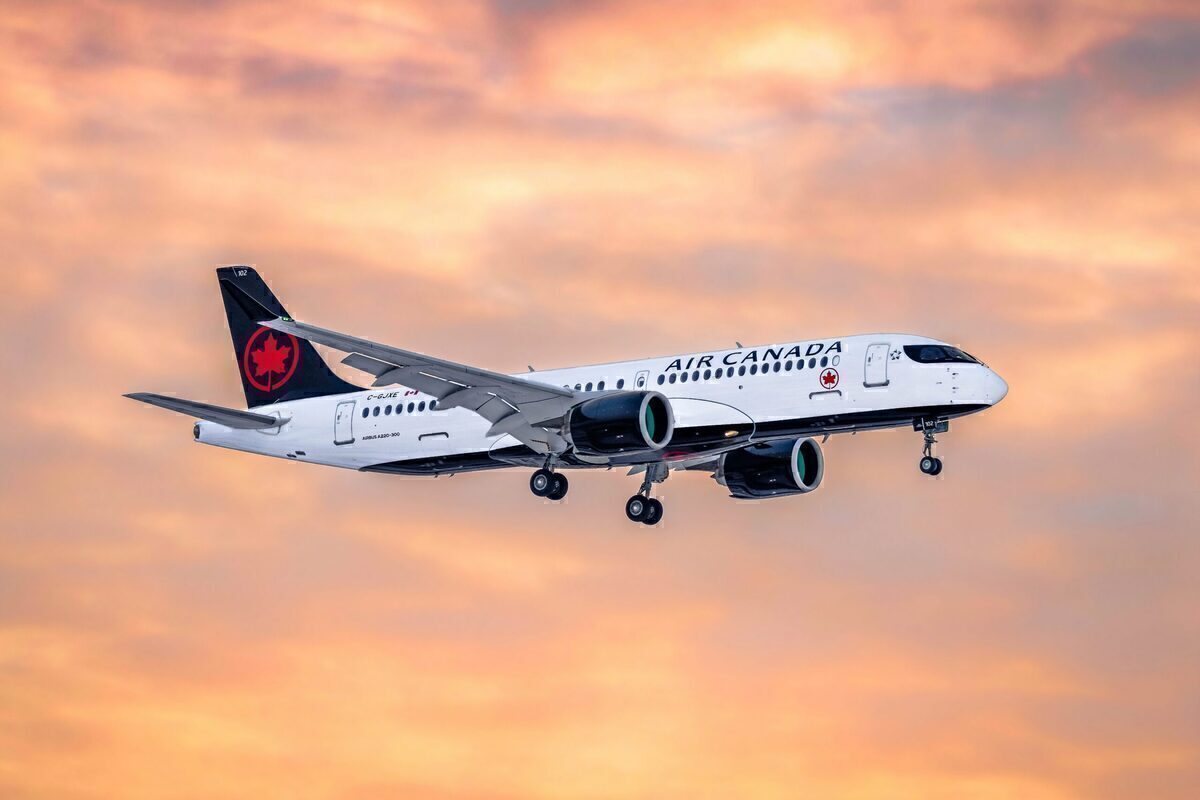 As airlines begin publishing their annual results for 2020, heavy losses are understandably widespread. Air Canada has been far from immune from these financial difficulties over the past 12 months. Indeed, the Canadian flag carrier announced today that its operational losses last year totaled nearly $4 billion.

Canadian flag carrier has published its 2020 annual results, detailing heavy losses in “the bleakest year in the history of commercial aviation.” Its total revenues were down by 70% compared to 2019, totaling $5.833 billion for 2020. This represents a drop of more than $13 billion, and passenger numbers have fallen by a similar proportion: 73%.

In terms of operating income, Air Canada generated $1.65 billion in 2019. However, the ongoing coronavirus pandemic’s enormous effects are highly evident in this metric as far as 2020 is concerned. Indeed, it made an overall operating loss of $3.776 billion, representing a decline of more than $5 billion over an immensely challenging 12 months. The shocking $3.8 billion total includes over $1 billion in the fourth quarter alone.

Stay informed: Sign up for our daily aviation news digest.

Despite the losses, President and CEO Calin Rovinescu was proud of what the airline achieved in 2020. He said:

“…our employees valiantly served our remaining customers professionally and transported them safely to their destinations, operated hundreds of repatriation flights and our Cargo team transported essential Personal Protective Equipment to Canada and around the world. I commend them for their courage as well as for their tireless efforts.”

Impacts on staff and passengers

Air Canada’s economic difficulties have been felt from both a passenger and staff point of view. Earlier this month, it announced that it would be suspending the operations of Air Canada Rouge, its low-cost leisure subsidiary. The suspension, which came into effect on February 8th, has seen 80 Rouge staff be temporarily laid off. It had only resumed operations last November.

Just days later, cuts were also announced for Air Canada’s mainline services. With travel restrictions remaining active for the foreseeable future, the Canadian flag carrier will suspend a further 17 transborder and international routes from February 18th to at least April 30th. This will also see 1,500 staff temporarily laid off, bringing the total number of airline job cuts in Canada to 5,000 for 2021 alone.

Of course, such huge losses were expected in light of the impacts that COVID-19 has had on all of commercial aviation. Nonetheless, the figures make for grim reading for the Canadian flag carrier. But could brighter days be on the horizon?

Air Canada is set to undergo a significant expansion this year, in the form of the acquisition of Montréal-based leisure carrier Air Transat. Just yesterday, it reached a significant milestone in this process, when the deal received governmental approval from Transport Canada.

The airline hopes that the move “will benefit consumers, as well as employees and stakeholders of both companies.” However, it has come under criticism from some competitors who fear that it will give Air Canada a monopoly on certain lucrative routes. Nonetheless, it represents an exciting expansion for the carrier to look forward to despite its aforementioned losses.

Did you expect Air Canada’s 2020 operating losses to be as high as $3.8 billion? Will 2021 mark a more fruitful year for the airline? Let us know your thoughts in the comments.