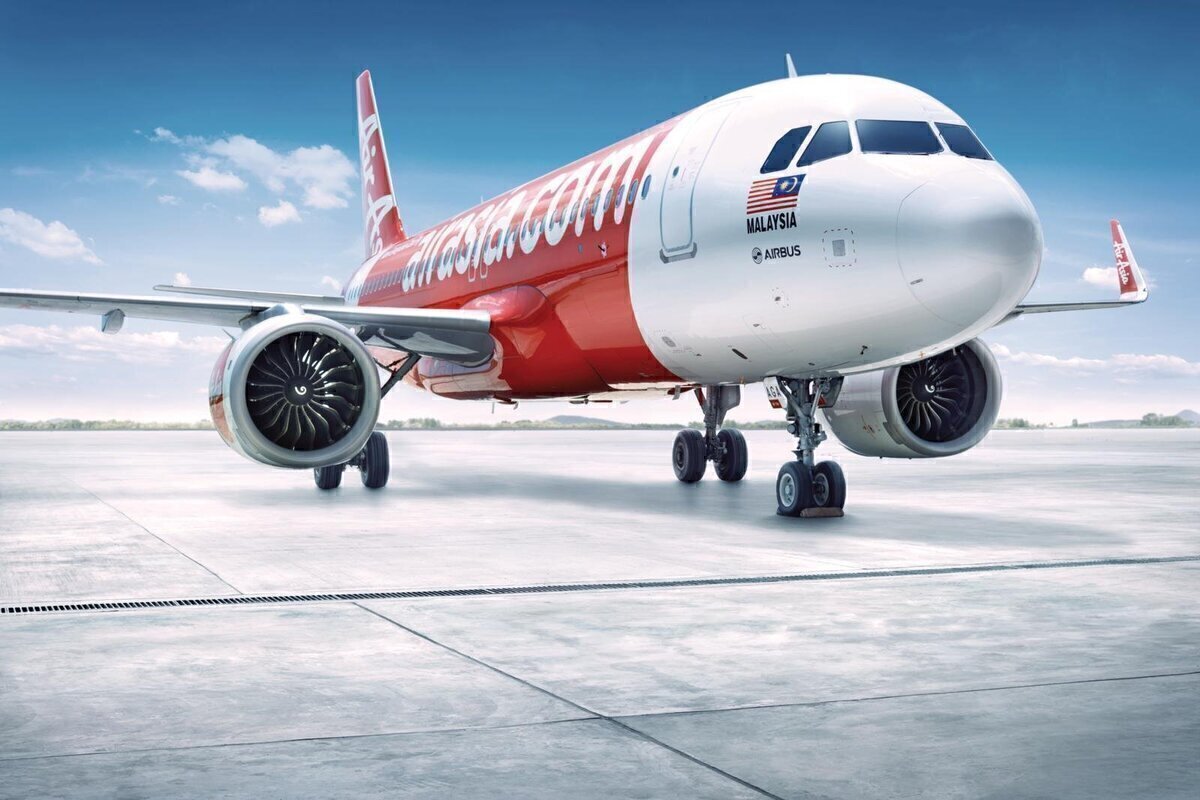 AirAsia Posts Record Loss For The Final Quarter Of 2020

Southeast Asian airline group AirAsia has just put out its fourth-quarter and full year 2020 financial results. Unsurprisingly, the group posted another loss as the global health crisis continues, and travel restrictions remain in place. Let’s take a look at the numbers and the impact suffered by AirAsia in recent months.

It should be noted that the AirAsia Group, also referred to in the article as the “Consolidated Group,” refers to its Malaysia, Indonesia, and Philippine airline units and digital subsidiaries.

Q4 results by the numbers

AirAsia’s financial performance in the fourth quarter, when compared to the same quarter the previous year, was disappointing but not surprising. Here are some of the key metrics coming from the airline’s Q4 financials:

The airline notes that the loss it experienced during the fourth quarter is primarily attributed to “a shortfall in revenue amidst subdued travel demand as international borders remained closed.” It also notes that it was impacted by a fuel hedging loss of RM391 million ($94.3 million).

For the full financial year 2020, the AirAsia Group’s unaudited financials show a revenue of RM3.1 billion ($750 million). This marks a 74% decline from the group’s 2019 full-year revenue. Additionally:

Bo Lingam, AirAsia Group’s President of Airlines, says that the airline is prepared to see a surge in demand post-pandemic. He is also expecting “improved stability” in operations as vaccinations continue to be rolled out.

The CEO of the AirAsia Group, Tan Sri Tony Fernandes, was equally optimistic. Fernandes notes that the group will be ramping up its domestic operations in key markets, concentrating on its most profitable and popular routes. AirAsia is also “actively exploring opportunities to gain market share, especially in the Philippines and Indonesia, recognizing our strength in the ASEAN region.”

What do you think of AirAsia’s fourth quarter and full-year 2020 performance? Is there anything you wished they would have done or not done? Let us know in the comments.

AirAsia Posts Record Loss For The Final Quarter Of 2020