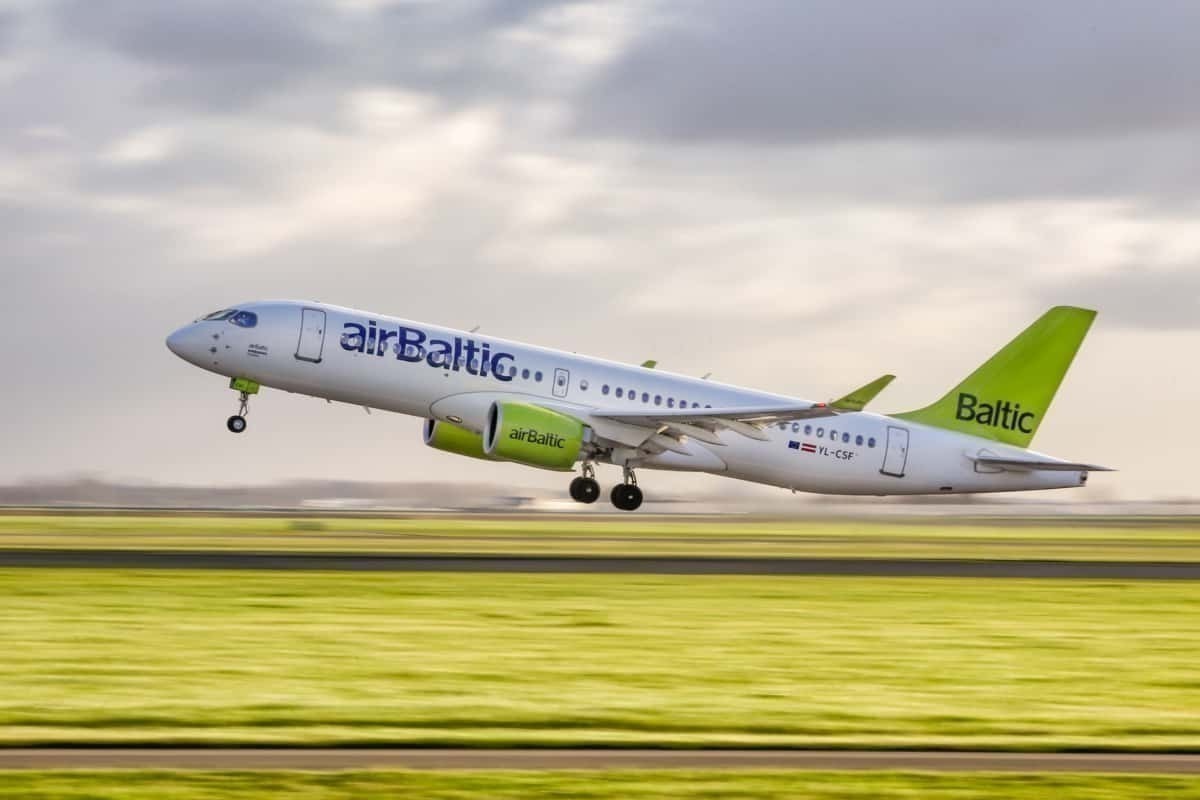 Latvia’s flag carrier, airBaltic, has posted a loss for the 2020 financial year. The airline attributed the loss primarily due to the COVID-19 pandemic causing a considerable decrease in revenue. However, it’s not all bad news. At the same time, the airline managed to increase its market share in the Baltic region marginally.

There’s no denying that the past year has been reasonably terrible for most of the aviation industry. However, aircraft storage facilities did see a boost in activity. As such, it is unsurprising that airlines across the world are reporting huge losses. After all, no passengers have been flying.

Will things get better?

The current state of the aviation industry in Europe is pretty poor, primarily driven by national lockdowns. As such, most of the continent’s airline’s only see things improving moving forwards. This seems to be the view also held by airBaltic’s CEO, Martin Gauss.

Last month Simple Flying asked Martin how the summer is looking for airBaltic. He told us,

“Not good so far… We know already that companies for business travel will probably not release all their travel restrictions and rules this summer. So I think it will be a difficult summer. But I do see that we will see some more traffic than we see now. And therefore I’m always optimistic.”

As airBaltic emerges from the COVID-19 pandemic, it will do so as a different airline. The Riga-based carrier entered the pandemic with three aircraft types. These were the Boeing 737, the Q400, and the Airbus A220.

However, the airline emerged from a total shutdown with just one type, the Airbus A220. Simple Flying recently reported that one of the airline’s former 737s had been placed with Nigerian startup Cally Air.

As things stand today, airBaltic has a fleet of 25 Airbus A220 aircraft, with an average age of 2.6 years. Gauss revealed that seven more A220-300 aircraft are due to be delivered to the Latvian carrier by the end of the year.

airBaltic completely grounded its fleet for around two months from late March to mid-May last year. It goes without saying that during these months traffic was non-existent. However, there was some deal of recovery in the summer. Indeed, in mid-September, the number of flights operated was down just 59% from 2019.

If you compare last week’s figures to those of the same week in 2019, you will find that flights were down 85% year on year, with an average of just 30 a day, according to data from RadarBox.com. In March, the airline operated 655 flights, equating to 1,245 hours.

The low number of flights has fed into low passenger numbers in March. The airline carried 29,200 passengers, down from almost 140,000 last March. However, this was still an improvement from February, which was the lowest month since flights resumed with just 23,530 passengers.

What do you think the coming year holds for airBaltic? Let us know your thoughts in the comments below!