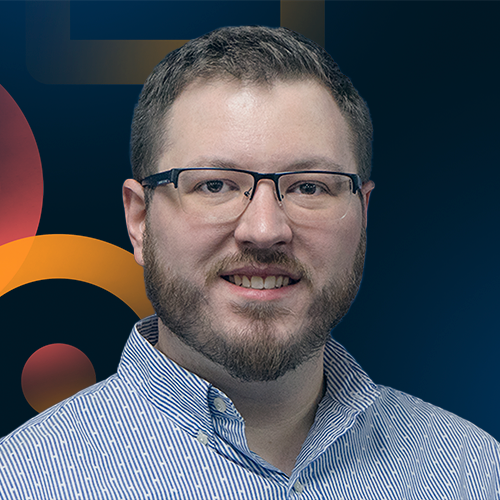 AirTag, Apple’s first foray into the Bluetooth tracker market, has major implications for public safety and digital evidence. Apple’s worldwide device network means that AirTag will make it extremely easy to track objects, but these tools can be used by bad actors as well. A criminal can now easily slip an AirTag into an unsuspecting victim’s bag, car, or other personal item to track their every move.

How can digital investigators not only find unauthorized devices, but also find out how long they’ve been close? What kinds of artifacts can be extracted from these devices, and how can this digital evidence be used? Where does Apple’s famous “FindMy” service fit in to this tracking ecosystem?

Chris Vance, the Manager of Curriculum Development at Magnet Forensics, has written a post on his blog to coincide with his Magnet Summit keynote “[Air]Tag, You’re It” that will answer all of these questions and more. Christopher has been an instructor with several major forensics companies for over 7 years, primarily instructing individuals in mobile device, macOS, and Cloud forensics. Prior to becoming a full-time instructor, Christopher worked as an analyst with the West Virginia State Police’s Digital Forensics Unit where he was also tasked to the Internet Crimes Against Children task force. Christopher hails from Huntington, WV where he received a degree in Digital Forensics from Marshall University.

If you’re in law enforcement or digital forensics, and you want to know more about the implications that AirTags and Apple’s “FindMy” device service are having on public safety today, tune in to Chris’ keynote address “[Air]Tag, You’re It” at 9:30 CDT today, or read more on his blog here.