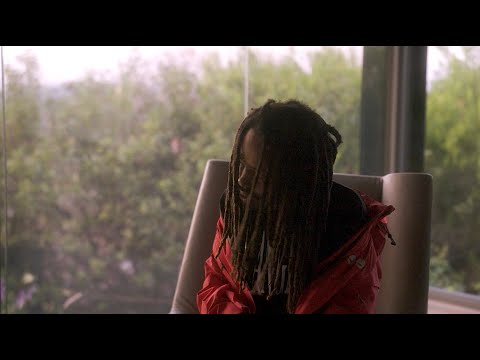 Earl Sweatshirt has made a career of going inside, inhabiting his scenes, the minds of his peers, and himself, only to return with some of the most introspective rap albums of the last decade. Sick!, his latest release, follows the trend, while also continuing his constant push towards the bleeding edge of hip-hop. Since his debut with Odd Future, Earl has always worn his influences on his sleeve, sublimating the stylings of his contemporary inspirations into his own esoteric blend, and with Sick! those inspirations come from a lineup of producers and rappers who are all pushing boundaries in their own right.

The Alchemist is likely at the top of most lists, given how many genre-topping records he’s produced in the last year alone, but production credits include Samiyam, Black Noi$e, Theravada, and Rob Chambers, all of whom contribute to a soundscape that’s sonically consistent but rhythmically diverse, balancing the drumless loops of the New York indie scene with spacious moody trap. Of note too is the mix by Young Guru, who brings a clarity to the Earl’s vocals that’s been conspicuously absent over the rapper’s last few projects.

“Sick,” the title track, feels the most claustrophobic, and sounds the most like Earl’s work over the last several years, simultaneously exhausted and frantic, as though it was recorded after several months of pacing around a small apartment, which is probably not far from the truth. “Visions” with Zeloopers comes after “Sick,” and the presence of another voice alongside a switch in tempo seems to energize Earl’s own delivery, bringing a fresh life to the track, and to the project as a whole. “Visions” then leads into the climax of “Tabula Rasa,” the clear standout, thanks to the pair of exquisite features from Armand Hammer’s Elucid and Billy Woods, who again seem to bring Earl outside himself, drawing him into a higher plane of artistic vibration. “You only trash if you trash, I keep it simple and dynamic/trust the passage rites to life’s chapters/I have to write to find balance/this game of telephone massive/I do what I have to with the fragments,” raps Earl towards the end of “Tabula Rasa,” underscoring the importance of his peers’ influence, and outlining at least a faint vision of collective hope against an otherwise bleak landscape.

In the space of the fairly concise album, the sequencing from “Sick” to “Visions” to “Tabula Rasa,” the way the energy builds and expands, is evidence of an artist at the height of their craft, working from a place of mastery, and given the dedicated way Earl has surrounded himself with other artists that inspire him, one can only hope that he’ll continue to find himself outside the inside, moving into new spaces of creative possibility.