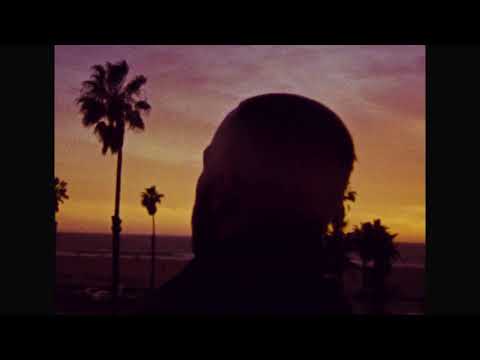 Alchemist Announces ‘This Thing of Ours’ EP with Lush New Single

This Thing of Ours is due on April 30th with appearances from Earl Sweatshirt, Navy Blue, Maxo, Pink Siifu, Boldy James, and more.

It appears Alchemist is hitting yet another stride. Today, the producer announced a new EP, This Thing of Ours, will arrive next week.

Ahead of the project’s release, Alchemist shared the new single, “Nobles,” featuring a reunion of Earl Sweatshirt and Navy Blue. At barely over two-minutes-long, the track boasts a number of the producer hallmark touches. Lush soul loop? Check. Film excerpts? Check. Top-tier stream-of-mindfulness bars from a pair of venerable young rappers? Check and check.

This Thing of Ours is slated to land next Friday, April 30th via EMPIRE. The project will feature additional contributions from Pink Siifu, Boldy James, Maxo, and more. And it serves as quick follow-up to the producer’s recent collaborative project with Armand Hammer. Haram was released just last month and is already at the center of the “rap album of the year” discussion.

Hear Earl Sweatshirt and Navy Blue reconnect on the project’s first single, “Nobles,” below. Hold tight for This Thing of Ours to drop next Friday, presumably with some dedicated merch that will surely sell out in a hurry. Keep an eye on Alchemist’s Instagram page for updates on that front.

The post Alchemist Announces ‘This Thing of Ours’ EP with Lush New Single appeared first on Okayplayer.

Alchemist Announces ‘This Thing of Ours’ EP with Lush New Single