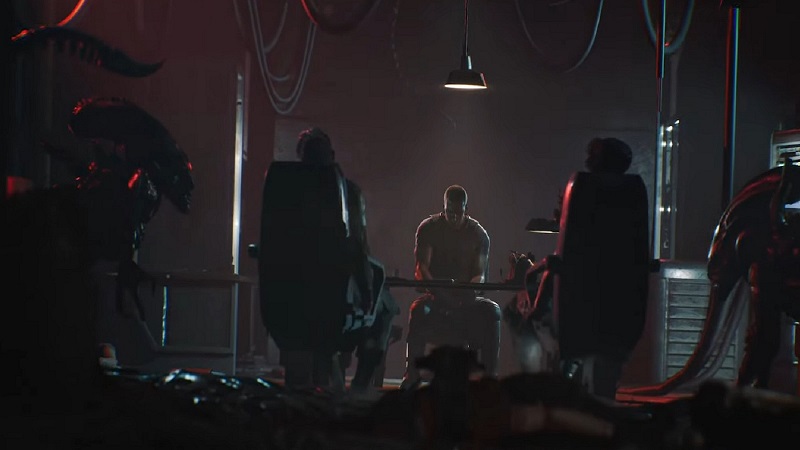 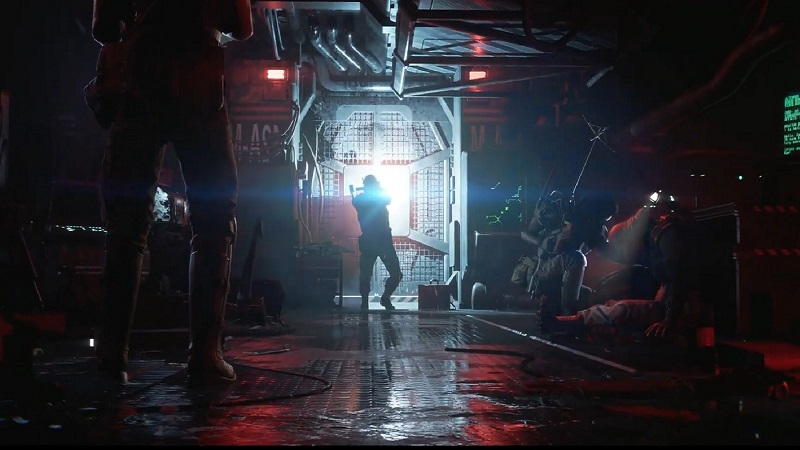 Not since Aliens vs. Predator back in the early 2000s have we been treated to a decent action game based on James Cameron’s world. The last outing that came out was Aliens: Fireteam Elite, which didn’t really wow a lot of people. Before that was Colonial Marines, and the less said about that, the better.

Alien Isolation has been the one saving grace these past few years, but now a new action adaptation of the long-running sci-fi/horror franchise is on the way. A trailer for the upcoming Aliens: Dark Descent has just been shown off, and it looks pretty intense. It seems to take a large amount of cues from the 1987 sequel. Fans have been burned in the past this way, but we should hold off judgement for now.

The trailer does look pretty sweet. It gives off that dark vibe that fans have come to love about the series. A press release describes the game as:

an enthralling, single-player, squad-based action game set within the iconic Alien franchise for PS5, PS4, Xbox Series, Xbox One and PC. Drop into an original Alien story where players will lead a squad of marines in real-time combat against the deadliest creature mankind has ever faced. Get a first look at the Aliens: Dark Descent experience awaiting you on the moon Lethe with this unnerving world premiere reveal trailer, as we follow a squad of Colonial Marines during a recon mission.

As it stands, Aliens: Dark Descent will be coming out next year. We’ll update you as soon as we learn more about it. Don’t forget to check out the trailer below.