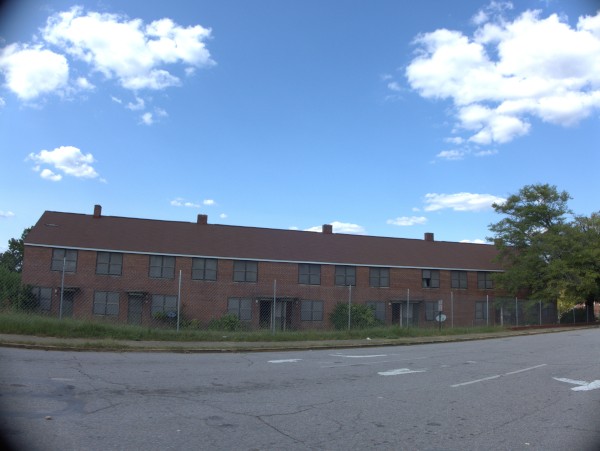 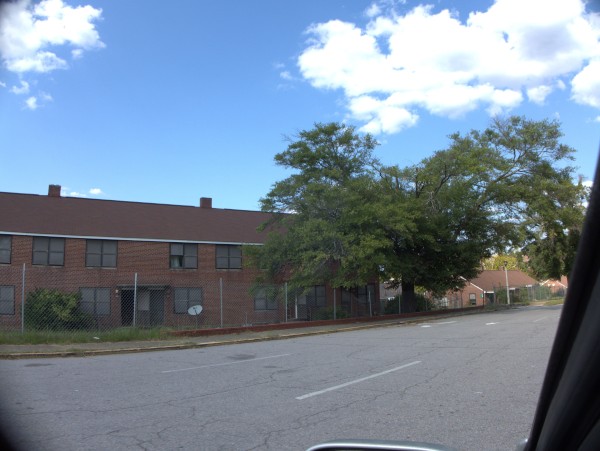 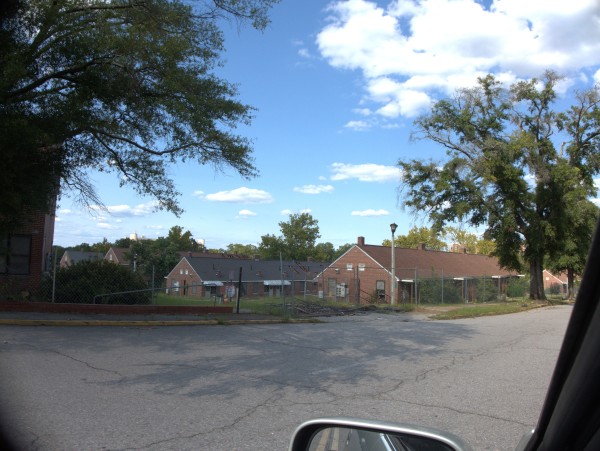 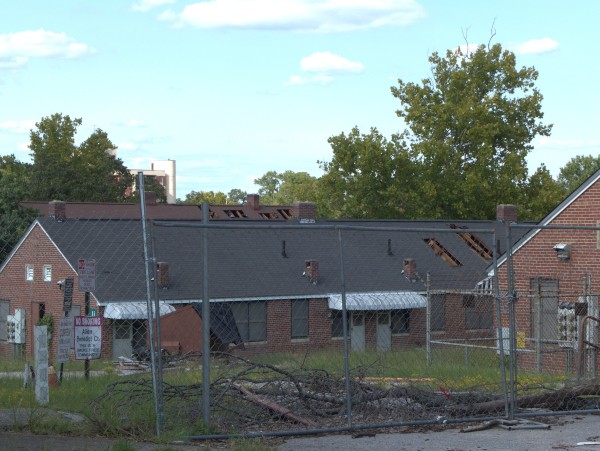 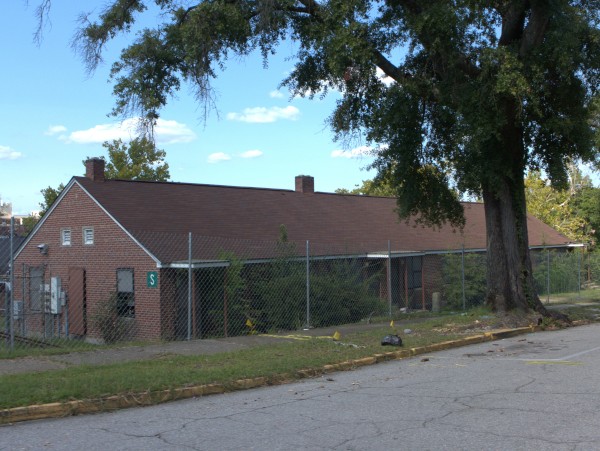 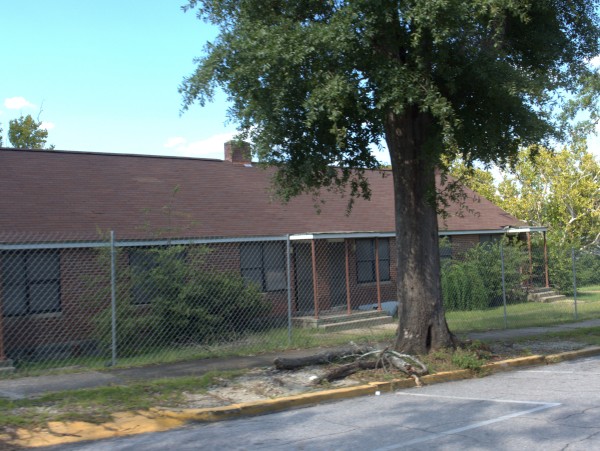 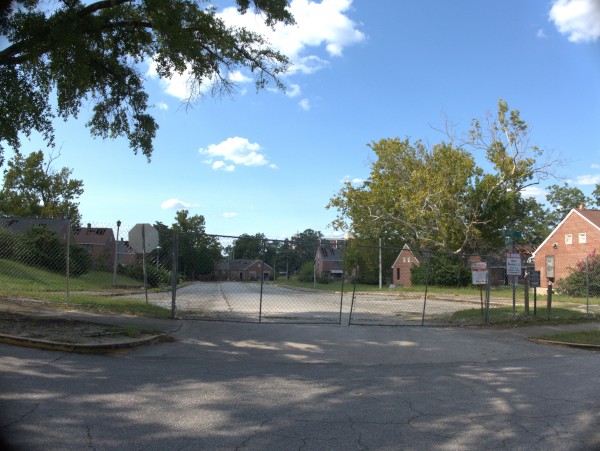 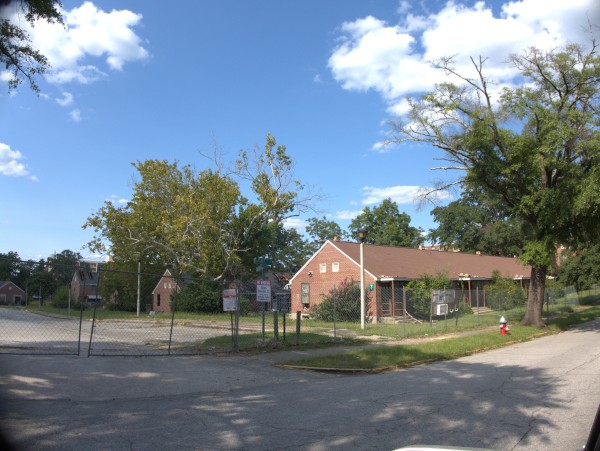 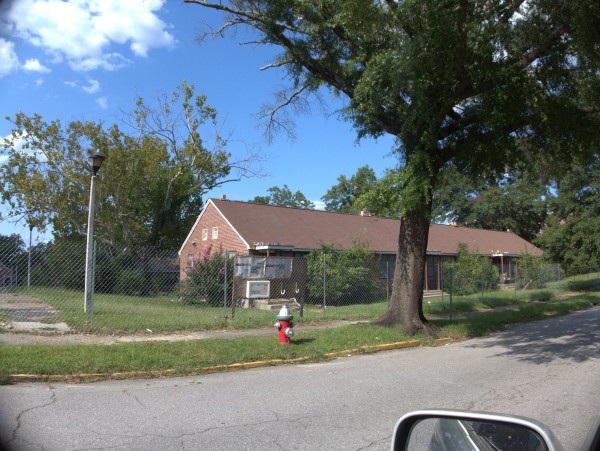 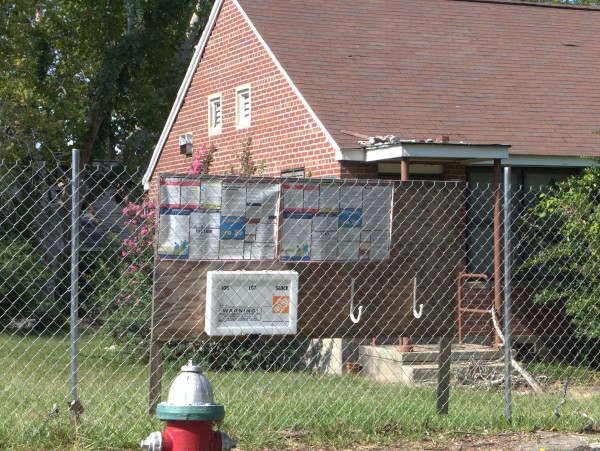 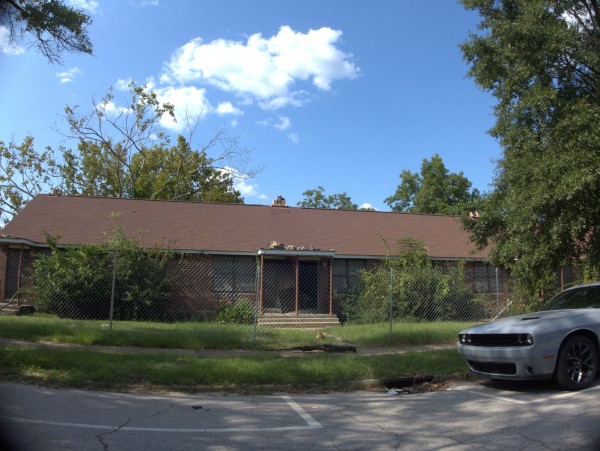 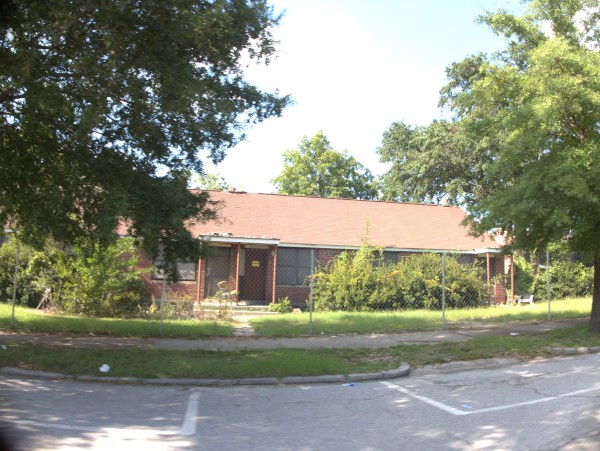 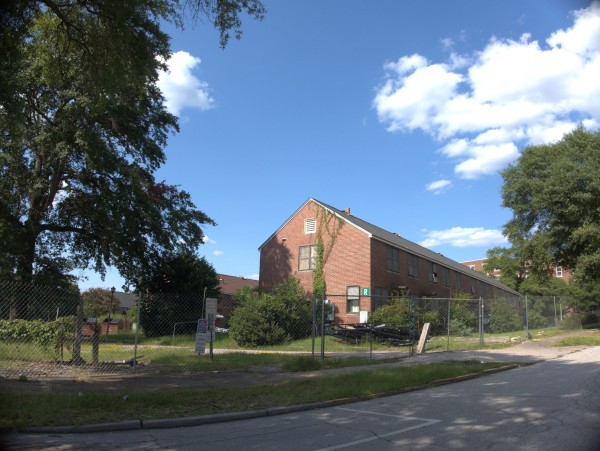 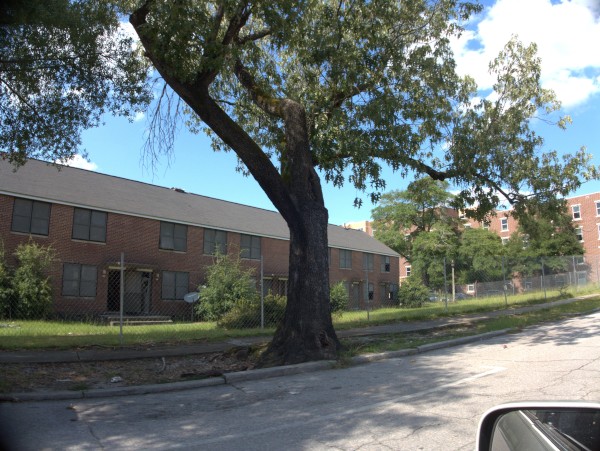 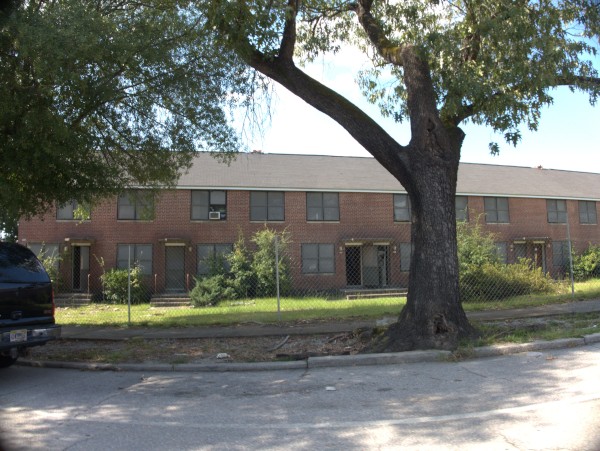 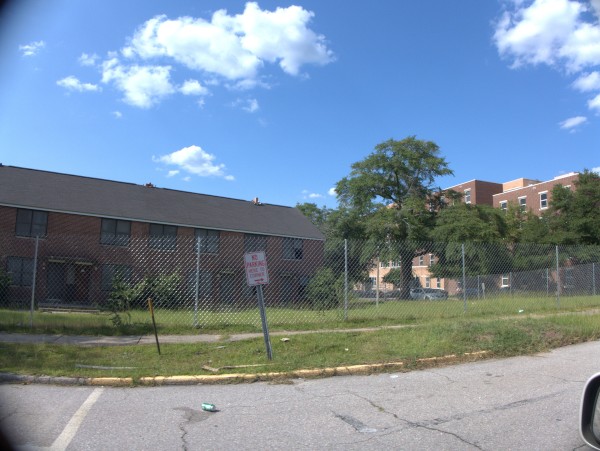 Driving on Laurel Street recently, I noticed that something is going on at the public housing development of Allen Benedict Court. I recalled that there had been a fatal gas leak there in 2019, but had missed the follow-up that all the residents had been moved out and the place scheduled for demolition this month.

The development, in the square bounded by Harden Street, Read Street, Oak Street & Laurel Street, was built in 1940 and in those Jim Crow days was the Black counterpart to the Whites only Gonzales Gardens, which was itself recently demolished.

This State article has some reflections on the history of the complex, which went from a safe place to raise kids in the beginning to problematic in recent years. According to WLTX final enviromental testing before demolition has begun.