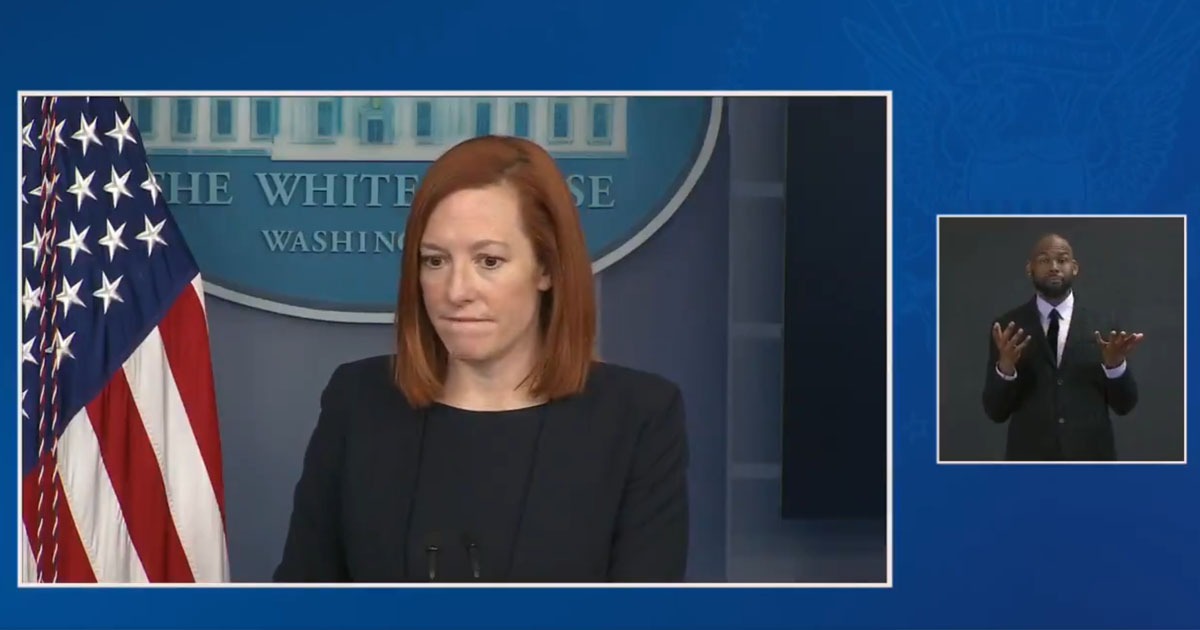 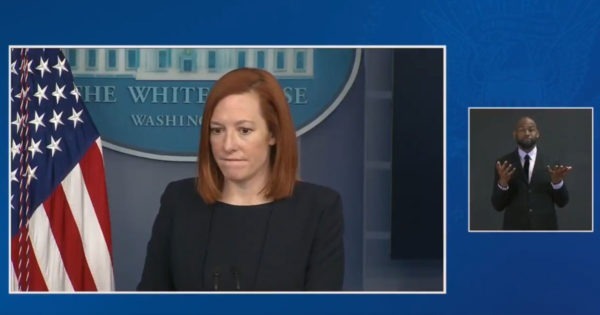 Biden administration press secretary Jen Psaki defended the administration’s refusal to fire a White House spokesman who threatened to “destroy” a female Politico reporter on Friday, claiming that the misogynist official’s brief one-week suspension without pay was a “significant step” and a “serious punishment.”

According to Vanity Fair, White House Deputy Press Secretary TJ Ducklo had threatened Politico reporter Tara Palmieri for reporting on his sexual relationship with an Axios political reporter, telling her “I will destroy you” and threatening to ruin her reputation.

Despite the misogynistic nature of Ducklo’s comments, the Biden administration chose not to fire him, suspending him without pay for the small span one week. Psaki defended this decision during a press conference on Friday.

Full Q&A on the W.H. defending not firing their staffer who sexually harassed a female reporter and threatened to “destroy her":

“We felt [a one-week break] was a serious punishment” pic.twitter.com/W8K8934j6E

“A deputy of yours has been suspended for a week without pay for comments he made to a female reporter, bullying her, after she reached out for request for comment about a story,” CNN’s Kaitlin Collins said. “Whose idea was the one-week suspension, instead of a potential resignation or firing, and how can you keep this person in a public facing, press relations role, dealing with female reporters when he made such sexist comments to this female reporter reaching out for a request for comment?”

Psaki responded by invoking her own gender status as a woman, defending Ducklo by saying he apologized “quite shortly after” the  outburst, and downplayed his threats as a “heated conversation about a story related to his personal life.”

When pressed further, Psaki described the suspension as “significant step,” and said “we’ve had conversations with” Ducklo about how unacceptable his behavior was, stating that she felt the brief suspension and scolding were a “serious punishment.”

Though Ducklo’s threats to the reporter reportedly occurred shortly after Biden’s inauguration on January 20, the White House did not suspend him until the story became public almost three weeks later, on Friday February 12.