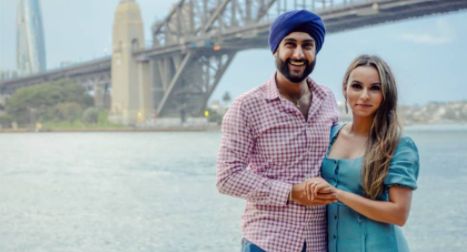 Amazing Race Australia's Jaskirat Dhingra Gets Engaged - But Can He Top His Sister's Wedding?

Sharing a series of photos of his extravagant proposal on Sydney harbour, the 30-year-old strategic consultant revealed he popped the big question to his girlfriend, Neha on February 5.

The images showed Jaskirat getting down on one knee after organising a romantic picnic complete with candles, flowers and pillows.

The opulent setup is not unexpected as Jaskirat’s older sister, Divya, made headlines in 2017 when she had “Australia’s biggest Indian wedding” with 1,500 guests, a helicopter entrance by the newlyweds, fireworks and 10-tier cake that was cut with a sword.

On Wednesday his ‘Amazing Race’ teammate, Anurag Sobti, was one of the first to congratulate him online.

“Woohoo!! Congrats to both of you,” he commented.

Jaskirat and Anurag are one of the big teams to watch on ‘The Amazing Race’, having already won a few challenges since the show premiered earlier this month.

The friends from Sydney have said they would like to raise greater awareness about their religion, Sikhism, by going on the reality show. 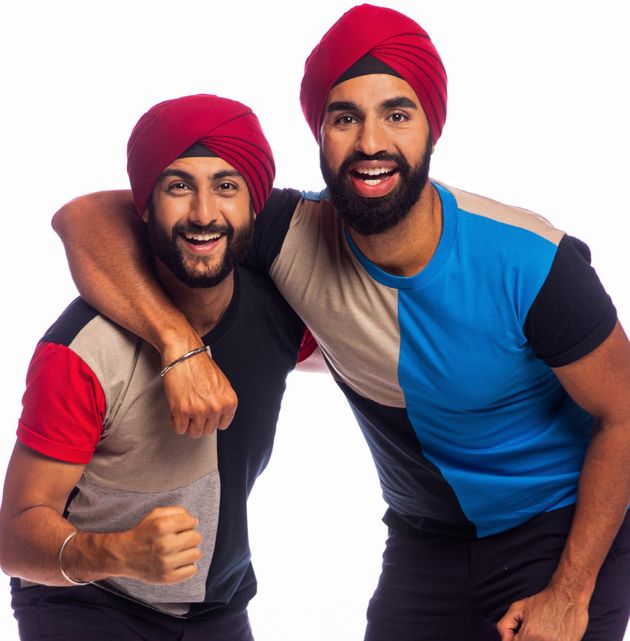 Jaskirat, who moved to Australia from India with his parents when he was four, recently said many people aren’t even aware of Sikhism.

“The unfortunate thing is people just don’t really know who we are,” he told HuffPost Australia.

“When people see somebody out in the public with a turban, they’re not able to identify them as a Sikh. Sure, people are, but not as many as we would probably like.”

He said representation is key to educating the public, and he hopes appearing on the show will help young Sikhs.

“If we can come out of this [show] and have one [Sikh] kid not bullied in a courtyard, that’s perfect for us,” he said.

Amazing Race Australia's Jaskirat Dhingra Gets Engaged - But Can He Top His Sister's Wedding?