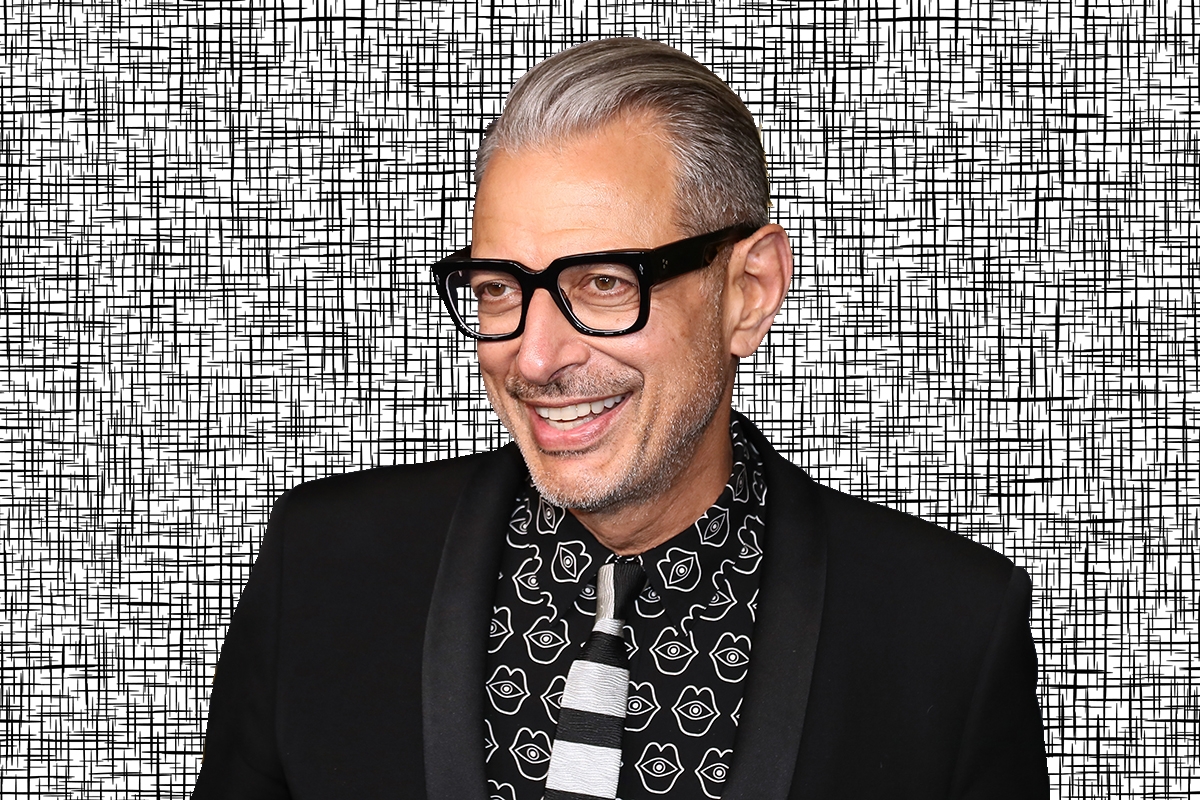 An Entire Fifth Grade Class Is Obsessed With Jeff Goldblum 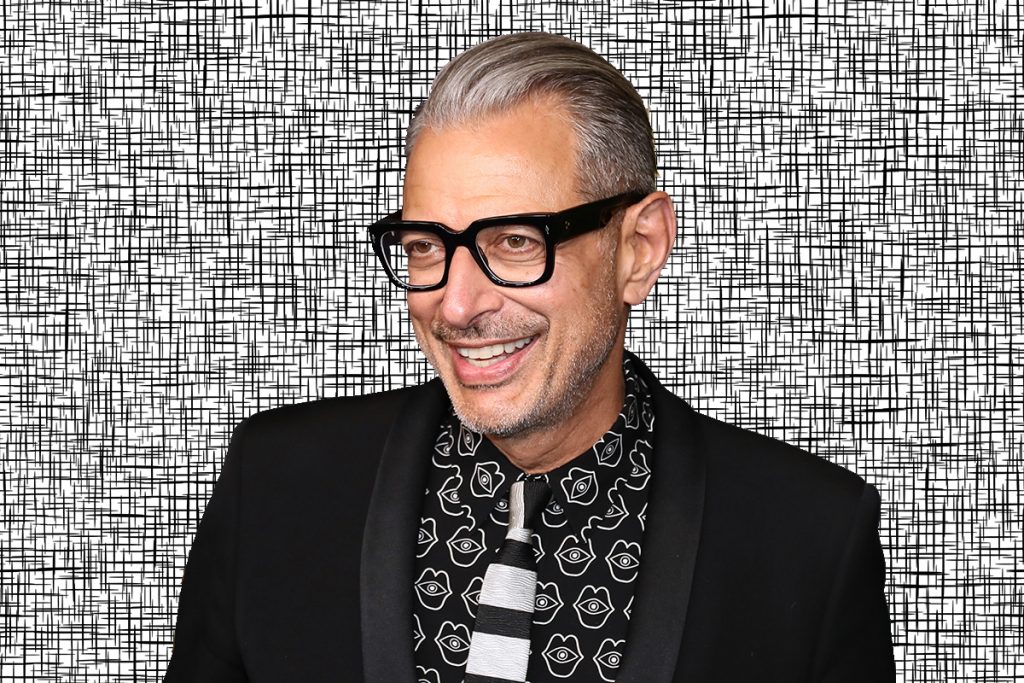 Any Jeff Goldblum fans in the house? You’re in good company! The Jewish dad, actor, and musician, 68, is beloved by many for playing Dr. Ian Malcolm in the “Jurassic Park” movies. Others love him for his roles in unique films like Wes Anderson’s “The Grand Budapest Hotel,” or for voicing Aaron in our favorite Passover film, “The Prince of Egypt,” or for his quirky Disney+ docu-series, “The World According to Jeff Goldblum.”

But it’s possible that the Jewish actor has no bigger fans than an entire fifth-grade class at Bristol Elementary School in Webster Groves, Missouri.

The class — which has been virtual this year because of Covid — is so enamored with Goldblum that he’s become the students’ muse. These 10- and 11-year-olds have turned out a variety of creative works related to the Jewish star, including (but not limited to!) “writing stories, making artwork and creating Zoom backgrounds with Jeff Goldblum themes,” according a post Goldblum shared on Instagram.

Apparently, the class’s original Goldblum superfan was a kid named Max, whose enthusiasm for the actor was so contagious that the rest of the class soon joined in! Of course, as parents know all too well, the past year-plus of distance learning has been very challenging for many kids. But some children, like Max, have thrived in this digital environment! “Before this year, he was a shy and quiet student who rarely participated in class,” says the post on Goldblum’s Instagram, which is attributed to someone named Tara Scheer. “Now his outgoing and animated side has been awakened, other kids are getting to know him, and new friendships are forming. ‘Virtual learning’ inspired the confidence for Max to share his love of Jeff Goldblum with the entire class, and the kids have wholeheartedly embraced it.”

In his Instagram post, Goldblum shares some of the kids’ work, including a Zoom background — a photoshopped image of Goldblum’s face, itself made up of teeny-tiny Jeff Goldblums, almost in style of pointillism — a Christmas ornament featuring Goldblum wearing a Santa hat, and a very delightful portrait of the actor labelled “JEFF” in red paint.

In a charmingly quirky short story, Jeff Golblum learns to ride a horse. “It was a sunny day in Jeff Goldblum town, which was established by Jeff Goldblum himself,” it begins. “The population is 1.3 million people. Jeff Goldblum was sitting in his house enjoying his morning cup of tea when he heard his phone ringing from the distance.” Love these kids’ imaginations!!

In his post, Goldblum gushes: “Absolutely humbled and thrilled to be a seed of creative inspiration for a Fifth Grade class at Bristol Elementary School in Webster Groves, Missouri, who has been meeting virtually during the pandemic. Thank you to these valiant and heroic students for honoring our shared enthusiasms so fantastically!”

A Hollywood veteran, Goldblum’s star has risen in recent years, and he’s evolved into something of an internet obsession and a popular meme. He has also faced public criticism for comments he made about Islam as a guest judge on “RuPaul’s Drag Race” in April, as well as for standing by Woody Allen following allegations of sexual assault from his daughter, Dylan Farrow. “I would consider working with him again, until I learned something more,” he said in 2019.

Goldblum grew up in an Orthodox family in West Homestead, Pennsylvania. Last year, in the PBS celebrity genealogy show “Finding Your Roots” — which aired a very emotional episode with Mandy Patinkin last week — Goldblum learned how his great-grandparents escaped antisemitism in the Austro-Hungarian and Russian empires before immigrating to the U.S. He and his third wife, former Olympic gymnast Emilie Livingston, 38, have two children, Charlie Ocean, 6, and River Joe, 4.

An Entire Fifth Grade Class Is Obsessed With Jeff Goldblum