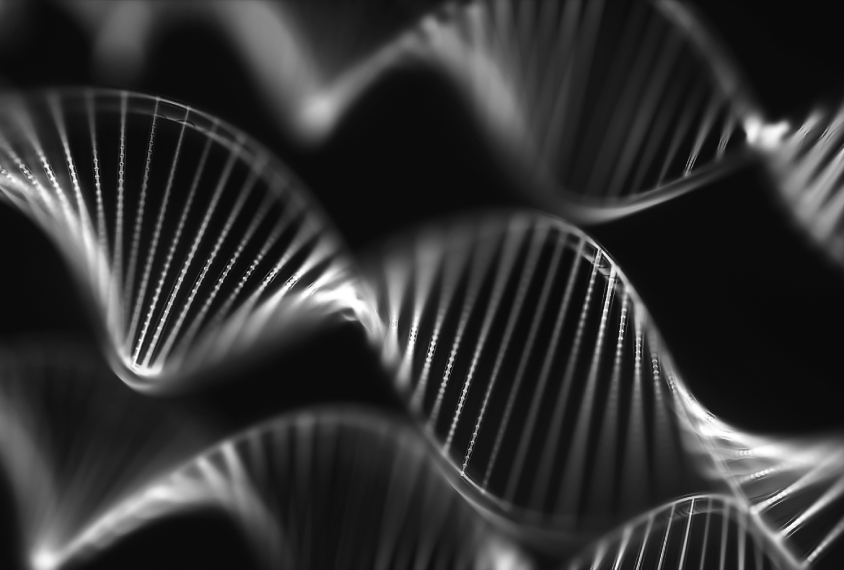 The first genetic analysis to include multiple types of variants from people with autism or other neurodevelopmental conditions has revealed hundreds of genes that may be linked to neurodevelopment. It also suggests a subset of these genes is tied more strongly to autism than to the other conditions.

Researchers presented the unpublished work on Friday at the 2020 American Society of Human Genetics conference, which is taking place virtually because of the coronavirus pandemic.

Previous work has largely focused on de novo, or spontaneous, mutations — which can account for a significant portion of a person’s likelihood of having autism — as well as rare inherited variants.

The new work is the first to include in one model these plus other types of genetic changes: single nucleotide variants, in which one DNA ‘letter’ is swapped for another; small insertions or deletions of letters, known as indels; copy number variations, or changes in the number of times a gene or several genes appear in a person’s genome; and changes that shorten a gene’s coding region, known as protein truncating variants.

“By kind of focusing on just one [type of mutation], we’re focusing on trees but missing out on the forest,” says Jack Fu, a postdoctoral researcher in Michael Talkowski’s lab at Harvard University, who presented the work. “We don’t understand the genomic architecture and all of the subtleties of the condition.”

The researchers analyzed exome sequences — the protein-coding region of the genome — from 215,584 individuals. The data include 14,922 people with autism, 5,470 of their non-autistic siblings and 28,577 parents from the SPARK consortium, which is collecting genetic information from 50,000 families that have at least one autistic child, as well as controls. (SPARK is funded by the Simons Foundation, Spectrum’s parent organization.)

They also analyzed 5,556 autistic people and 17,885 unrelated controls from the Autism Sequencing Consortium, and 31,058 parent-child trios from the Deciphering Developmental Disorders (DDD) cohort. Autism on its own is not included in the DDD study, but some of the children in the cohort may have the condition, as it often co-occurs with developmental delays.

The researchers identified 71 genes that appear to be strongly associated with autism; in 87 percent of them, multiple variant types contribute to autism likelihood. They also linked 352 genes to neurodevelopmental conditions in general.

They found more genes than they would have expected to from doubling the sample size without having to assess the different variant types separately, demonstrating the power of the method, Fu says.

“This is an exciting new catalog of genes that we hope can catalyze further research and understanding,” Fu said in his talk.

In more than three-quarters of the genes, de novo mutations — specifically protein truncating variants — explained at least part of the link to neurodevelopmental conditions, consistent with previous work. But in 61 genes, the association was due exclusively to a kind of single nucleotide variant called a missense variant.

There is more overlap in the genes among the autism-specific groups than between the autism and broader developmental delay cohorts. But the analysis can’t yet identify whether an individual gene is more strongly associated with one group or the other. The team plans to assess which genes associated with autism are novel.

The method will help identify variants and genes that have a more subtle effect on autism, says Talkowski, associate professor of neurology at Harvard University.

“As we advance our methods and sample sizes, we begin to understand more and more the genetic architecture of autism,” he says. The results are “incredibly illuminating in terms of where most of the relative risk is coming from in autism within the coding region. We’re starting to get toward that, where we weren’t able to before.”