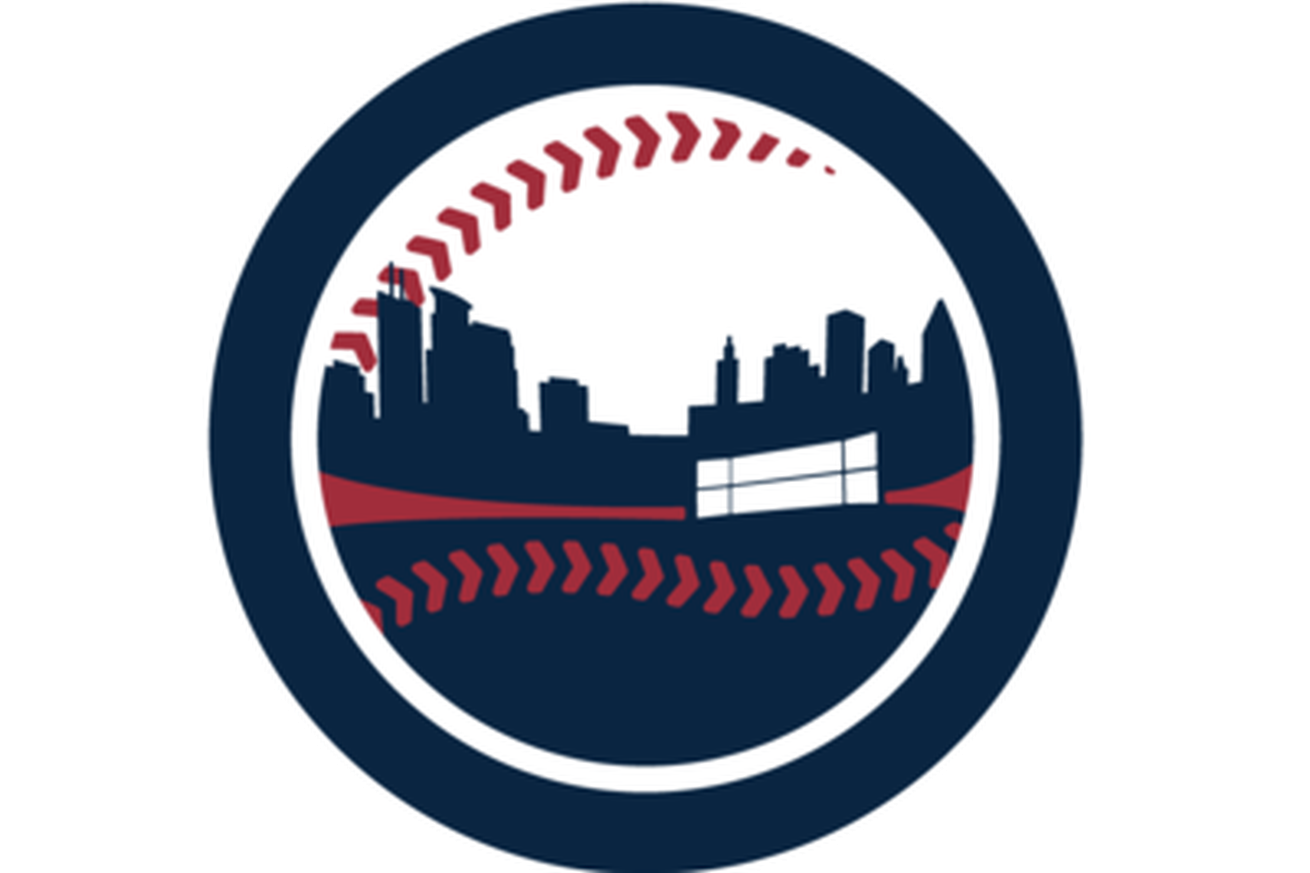 And the starting shortstop for the 2022 Minnesota Twins is…

In my search for the 2022 starting SS, I made three assumptions:

3. The Twins need a long term solution at the position.

With that being said, there are two options:

2. Trade for our full time SS.

The following are the top names that would be good fits and could be available. I also include the reason I don’t think they’d work out:

Then there are the names I believe are feasible but I have issues with:

I propose the Twins merge the two ideas by signing a stop gap SS AND trading for our future SS.

Why would this work?

The Twins need a long term solution at SS. If you’re convinced that Franco can stick at SS (he rated well in 2021), then Walls becomes a shiny trade chip.

At first glance, the Rays have a glut of outfielders. But with their propensity to move pieces around and desire to go cheaper, this makes sense:

a. Arozarena will play RF

b. Kiermaier or Margot will play CF, with the other, likely, being traded

c. Phillips will back up the OF positions

d. Meadows (if he isn’t traded) will see time at DH and 1B, with some OF sprinkled in

e. Lowe will play some 1B and OF but may start in AAA

f. Larnach could then start in AAA until he earns a spot

Prediction: I believe the Twins have an outside shot at Baez but, ultimately, balk at the price tag and settle for the next tier with a one year, $3-$5 million contract. And, while a trade for a more promising SS would be ideal, I predict the Twins bank on Martin or Lewis manning the position by the end of the year.

So, what do you think?

If you were to acquire Taylor Walls from the Rays, what would the trade look like?

*Thanks to SendixBunny of DRaysBay for their article (Your Very Early Primer for 2022 - DRaysBay), which helped steer my thinking about the Rays’ roster

And the starting shortstop for the 2022 Minnesota Twins is…