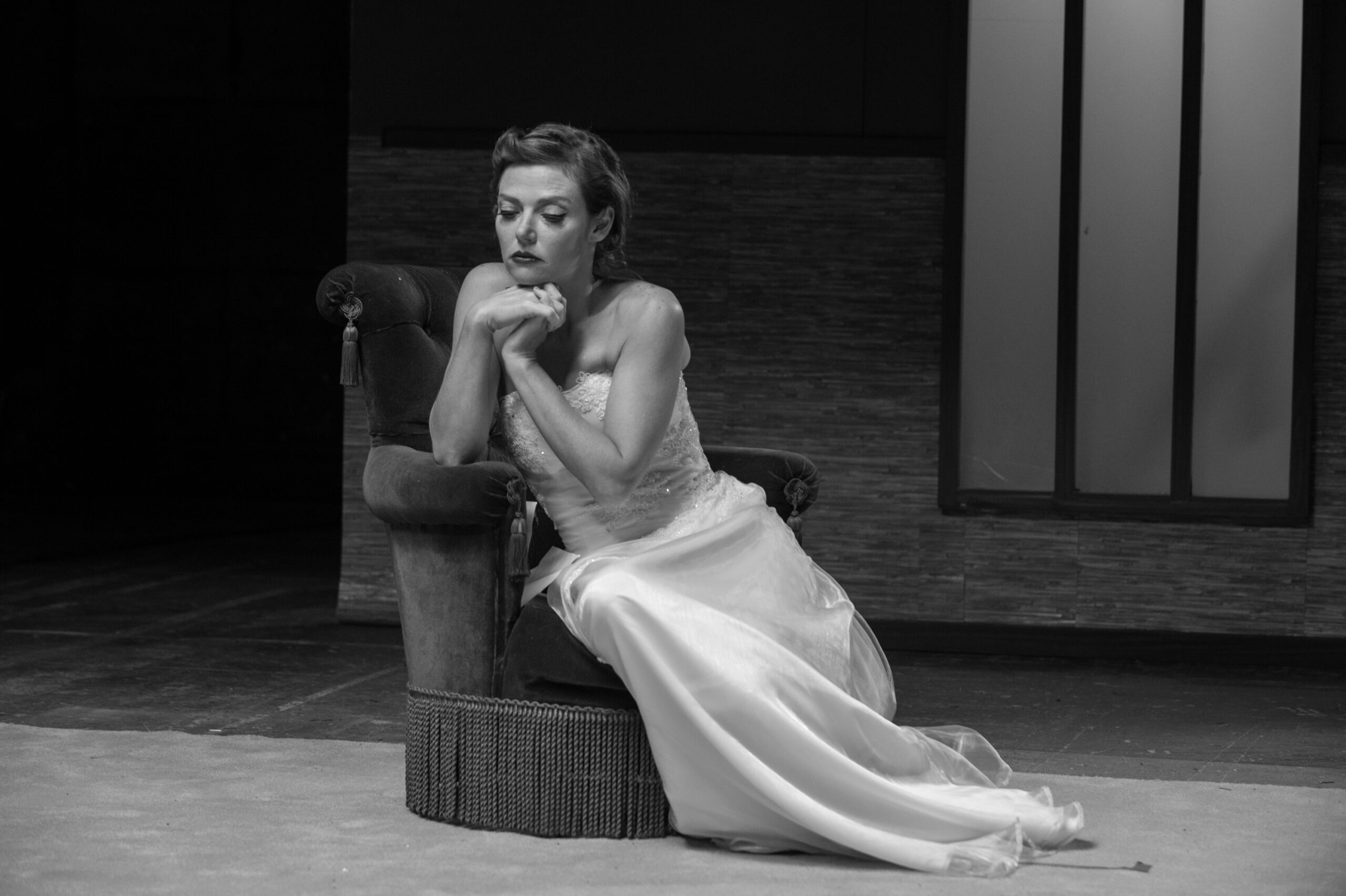 ‘And Then There Was Hope’

On the 23rd of March 2020, Boris Johnson, the Prime Minster of the UK told the country that people must stay at home and that certain businesses must close in response to the COVID-19 pandemic. Bang! From that day on, the lives of millions of British people, in the UK and abroad, stood still. Kirsty Bell opens her directorial debut film ‘A Bird Flew In’ with that historic moment following a film crew sent home after the government declaration of a national lockdown. Stories of singles and married couples unravel over the course of the subsequent 15 months. The psychological impact of lockdown is closely observed through key moments capturing the trauma experienced by people around the world.

The enforced proximity of the married couple Ari (Sophie Kennedy Clark), and Rick (Daniel Ward) triggers estrangement and domestic violence with devastating consequences on their future as a family. Rebecca (Camilla Rutherford) succumbs to bouts of anxiety and depression followed by alcoholic binges.

The isolation felt by Peter (Jeff Fahey) and Anna (Julie Dray) is counteracted by them engaging in liberating literary exchanges over the phone, enabling them to connect on a deeper and more satisfying level. This storyline shows that there were also some positive spinoffs from the pandemic with human beings reflecting on their hidden emotions and baring their souls with kindred spirits. Virtual platforms provided the means for people to share their stories, and bond in solidarity on a global scale. The famous lines from John Donne’s poem:

‘’No man is an island entire of itself,
Every man is a piece of the continent,
A part of the main’’

reflects a recurring theme in the film, namely the human need for ‘belonging’. Miles (Michael Winder) and Trish (Nikita Mehta), Diane (Sadie Frost) and the postman who delivers her mail (Daniel Attwell) are all desperate for a connection even if it is a brief one coming from a ‘total stranger’.

‘A Bird Flew In’ does not shy away from the tragedies that millions of people endured during the height of the pandemic, namely the loss of loved ones made more challenging by not being allowed to say a proper farewell due to hospital isolation policies.  Lucy (Morgana Robinson) is crushed when told that she can’t be with and comfort her dying mother in hospital. The resultant guilt Lucy feels is crippling; she becomes emotionally and creatively numb and refuses to finish editing the film project she was working on.

The physical and mental impact of shielding on older people was profound; David (Derek Jacobi) and Marie (Frances Barber), an older man and his carer remind the viewer of a generation who suffered loneliness and fear in silence.

Shot in a compelling black and white, the film unfolds as a poetic meditation on the traumatic experiences people of all ages experienced during lockdown. Brilliant acting all round, a lightness of touch from the film director, and sensitive editing make the film an insightful cinematic journey. An original music score by Al Joshua echoes the mournful mental state of the film protagonists.

Peter (Jeff Fahey) sums up the film’s message through his voiceover: ‘’If we are not reflected in someone else’s eyes, do we really exist? If there is no one to laugh at our joke, is it funny? If we are alone, totally alone, are we alive at all?’’

The film provides a poignant testimony on a tragic chapter in the history of humanity where relationships suffered, sacrifices were made, and lives were lost. Yet, lessons were learnt; new connections emerged, and hope became the saviour of the day.

The post ‘And Then There Was Hope’ appeared first on Medical Humanities.

‘And Then There Was Hope’