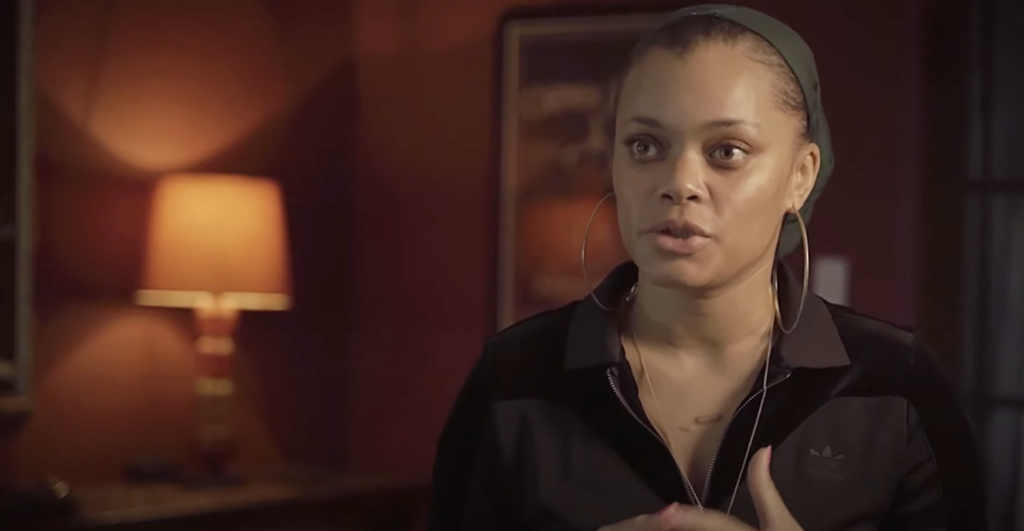 The documentary “brings Black women together for an enlightening and empowering dialogue about the sometimes unpredictable path to motherhood.”

OWN’s latest documentary Eggs Over Easy is designed to “anchor a national conversation about Black women and fertility.”

Narrated by Keshia Knight Pulliam and written, produced and directed by Chiquita Lockley, Eggs Over Easy features Pulliam, Andra Day and Kellee Stewart. Per the official press release, “Eggs Over Easy investigates the often taboo subject of infertility in the Black community and brings Black women together for an enlightening and empowering dialogue about the sometimes unpredictable path to motherhood.”

“Academy Award-nominated actress and singer Andra Day joins the conversation along with Black women, doctors, and fertility advocates who share their personal experiences including miscarriage, IVF, ovarian cysts, uterine fibroids, and many other reproductive issues that are not typically discussed or widely understood.”

Pulliam took to Instagram to share her excitement for the project. She wrote to her followers, “Starting 2022 off right!!!! I am so excited for our documentary #EggsOverEasyFilm to premier TOMORROW ON @owntv .I am so proud of this project and hope that it will empower, uplift, educate & help countless women feel heard and know that they are not alone!!!”

She continued, “The road to motherhood is not for the faint of heart… however if motherhood is what you choose, the reward at the end of the rainbow is priceless!!” In the first look clip, Pulliam also opens up about how her involvement grew with the project.

“I just came on to narrate, I never in a million years thought I would also be an active, in-front-of-the-camera part of this,” she explains in the clip.

The preview ends with Stewart sharing an eye-opening statement regarding fertility issues in society.

“If men were the ones who were running out of sperm, insurance would cover it and there would be a free “Check Your Sperm” test on every corner, of every city in the United States of America,” Stewart said.

Eggs Over Easy premieres on OWN Tuesday, Jan. 4 at 9 p.m. EST/PST, and will also be available to stream on Discovery+.