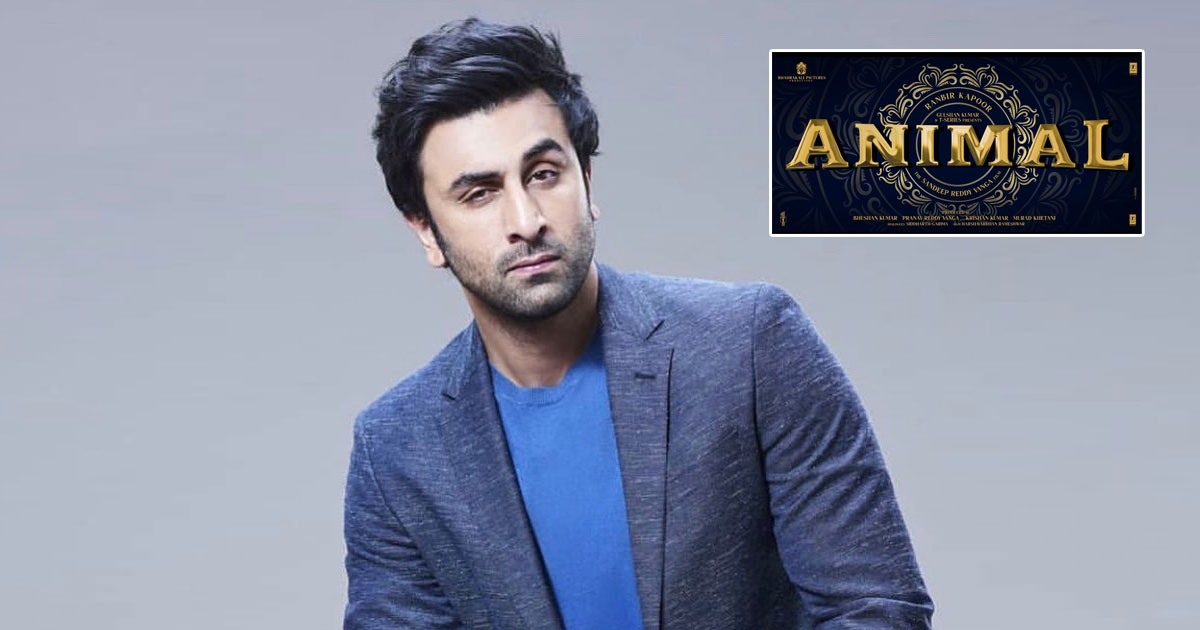 Ranbir Kapoor made the first day of 2021 a thrilling ride for his fans as he announced his Sandeep Reddy Vanga directorial Animal. The film, which was announced on January 1, has become one of the most anticipated films of the year and stars Parineeti Chopra alongside Kapoor. But while on that, the release date of the film was a mystery fans were waiting to be answered. And turns out, exactly two months from the first announcement the makers have announced the release date of the film.

Animal, directed by Sandeep Reddy Vanga, is an intense drama which is being produced by Bhushan Kumar & Krishan Kumar’s T-Series, Pranay Reddy Vanga’s Bhadrakali Pictures & Murad Khetani’s Cine1Studios. The teaser, that released during the announcement had Ranbir talk in his intense voice and captivated fans with the same. The makers have now announced the release date of the film. Read on to know.

As per the latest update, the movie is all set to hit big screens on Dussehra 2022. This means Animal will roar at the box office on October 5, 2022. Interestingly it is a Wednesday and the Ranbir Kapoor starrer will be enjoying an extended weekend. There is no update on any other movie releasing on the same day, so there is no buzz of any clash as of yet.

Koimoi Recommends Thappad: 1 Year Of Taapsee Pannu Starrer That Wasn’t Just About A Slap But The Monotony & Patriarchy It Became A Threat To

Alia Bhatt Radiates Nothing But Glow In Her Sunshine Post, Check Out!

Alongside Ranbir Kapoor and Parineeti Chopra, Animal also stars Anil Kapoor as Ranbir’s father and Bobby Deol in an unknown role. While announcing the film on Twitter, Parineeti Chopra wrote, “It keeps getting bigger and better! 2021 you already have my (heart) Presenting #ANIMAL.” On the other hand, Anil Kapoor tweeted, “Oh boy! The new year just gets better with this whistle! Presenting, #Animal, can’t wait for our journey to begin.” Bobby Deol said, “It’s time for double celebration… 2021 belongs to #Animal & this power-packed team! Let the whistle go louder.”

How excited are you for Animal? Let us know in the comments section below. Also stick to Koimoi for more!