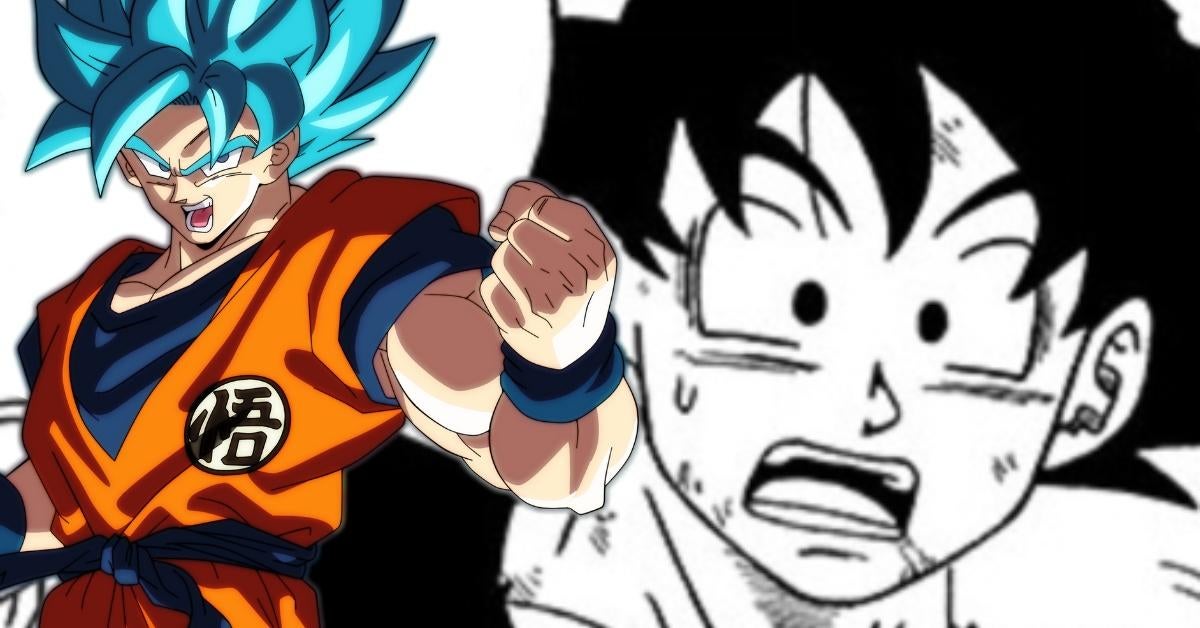 Youtube has faced plenty of criticism in the past for its copyright claims process, and if you are in the anime fandom, you know how quickly content can get struck down. Now, the issue is coming to a head after a popular channel has found itself staggering amidst a major loss. Mark Fitzpatrick, also known as Totally Not Mark on Youtube, has had 150 videos claimed in the last day... and fans are dismayed.

The situation came to light yesterday as Totally Not Mark posted an update to fans on Twitter about his videos. It was there the reviewer and anime entertainer confirmed up to 150 videos on their channel have been blocked due to copyright claims by Toei Company. The majority of these videos were about two of Toei's top IPs, Dragon Ball and One Piece.

"Over the last twenty-four hours, I've sat back in disbelief, shock, and sorrow as my life's work has been unfairly ripped away from me," Fitzpatrick shared in his newest video addressed to Youtube and Toei. "Two nights ago, I received an email notifying me that fifteen of my videos had been copyright claimed and blocked by Toei Animation. One hour later, that number rose to twenty-eight. And when I woke up this morning, it had reached a total of 150 videos that my audience can no longer see and that I can no longer monetize. And as a result, the main source of my company's income is now gone"

The video goes on to share Fitzpatrick's views on the situation and how these strikes have all but annihilated revenue for his brand. With employees on his payroll, the reviewer says his team adheres to the fair use terms laid out by Youtube, but Japan's take on copyright material is more complicated. Unlike the United States, Japan's copyright law does not allow for fair use provisions, and this is where things get sticky.

As noted in Japanese law, authors and copyright holders can "preserve the integrity of their work and its title" against almost anything they take offense to. These rights holders have a huge amount of control over their IPs in Japan, so where using content stateside might be seen as fair use, it would be considered illegal overseas. Japan's copyright claims have become increasingly aggressive in recent years due to piracy concerns, and other Youtube accounts have dealt with strike sprees though not to this degree.

In this case, Fitzpatrick has little recourse to address the situation unless Toei removes its claims. Youtube isn't clear on how copyright claims operate in cases where a stricter country lays claim on content made in the United States where fair use is fair game. Totally Not Mark has well over half a million subscribers backing his cause now, but there is little the channel can do on its own to remove the claims.

"Toei has without regard claimed and blocked 2.5 years worth of work," Fitzpatrick lamented on Twitter, giving fans insight to the impossible situation they've found themselves in. "I have spoken to youtube. There is no recourse. They cannot and will not help because these were manually claimed by toei. Truly. I do not know what's next."

What do you make of this issue with Youtube and Toei? Do you find yourself watching anime after checking out commentators like Totally Not Mark? Share your thoughts with us in the comments section below or hit me up on Twitter @MeganPetersCB.

Toei and Youtube needs to do better here. They even took down drawing videos. They need to fix this. https://t.co/imodWZTP6u

My experience with @ToeiAnimation is the same as @TotallyNotMark. In 2017, we encountered a similar problem as Toei systematically took down our website from Google search. It has taken us YEARS to build back our audience: https://t.co/gqMupMxvPT

Toei when a one piece YouTuber uses 1 second of a clip from an episode pic.twitter.com/2aFhOG2SR8

Do y'all think Toei will respond??

I stand with Mark on this one, Toei cannot be allowed to get away with this one, even if it means boycotting some of my favorite series moving forward. https://t.co/PN2Ruttdn9