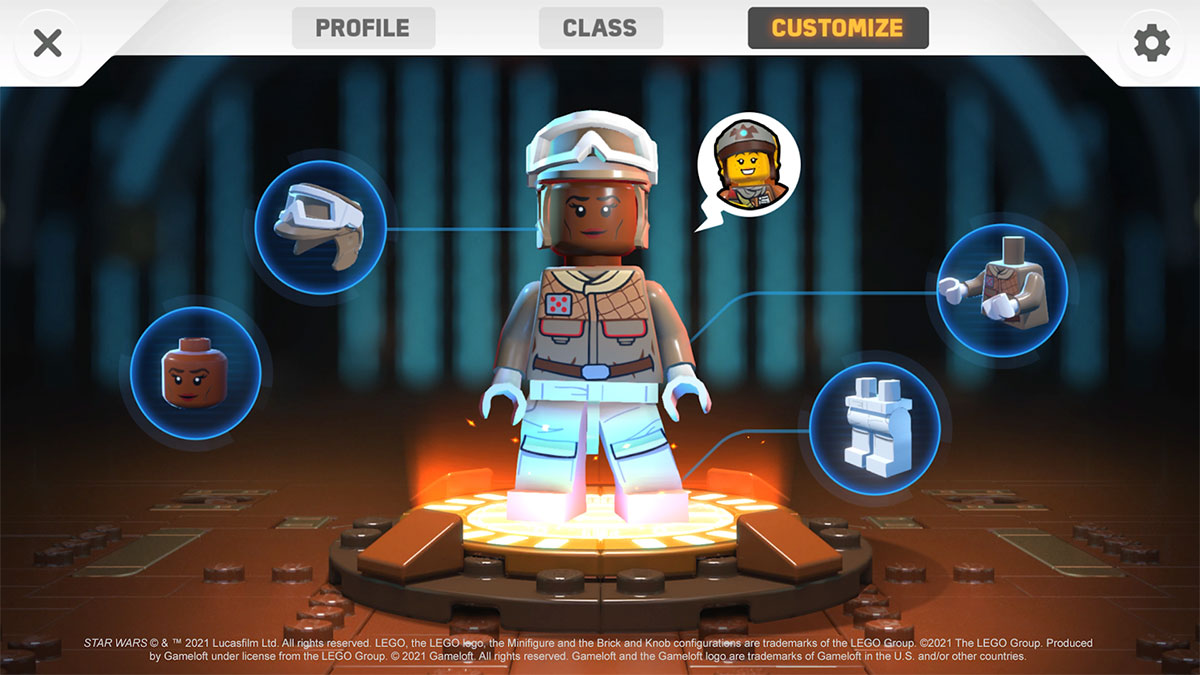 If you feel that the LEGO Star Wars Battles real-time strategy game requires too much planning, there’s another LEGO Star Wars video game for the chill you and yes, it is another Apple Arcade exclusive, called LEGO Star Wars: Castaways. From the game’s name, immediately you know it is going to be fun – if not hilarious.

Best of all, for those who can’t get enough of socializing, the LEGO Star Wars: Castaways game lets you get your family and friends involved. Well, that’s if they are down for a cutesy game of LEGO Star Wars.

“After crash landing on a mysterious planet in the middle of a maelstrom, players find they aren’t alone in their new home. Meet up with brand new characters and connect with other players online in a thriving social hub of activity. Between racing Microfighters, acquiring and customizing gear and challenging friends to battle in the Hippodrome, players will uncover the mystery of the corruption as it alters simulations of historical moments spanning the entire Star Wars galaxy.”

Expect to hit up places like Jabba’s Palace, the maze of Echo Base on Hoth, the plazas of Mos Eisley, and more.

It sounds like fun, but personally, I am not ready to commit to a subscription with Apple Arcade to play games. If you are you, you’ll be glad to know that LEGO Star Wars: Castaways is now available exclusively for Apple Arcade. As a boon, it is ad-free and there are no in-app purchases, and it is playable across a variety of Apple devices, including iPhone, iPad, Mac, and Apple TV.

Skip ahead for the game’s launch trailer.