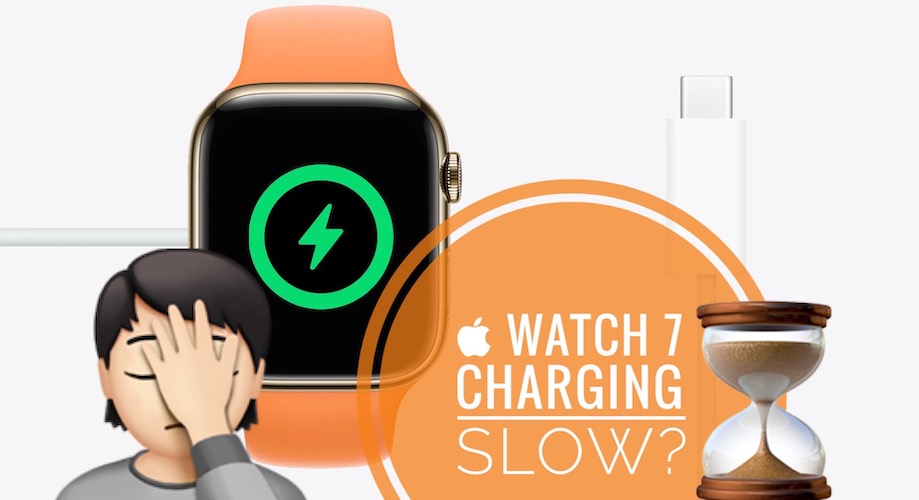 Is your Apple Watch 7 charging slow? Does your device require up to 3 hours to fully charge? That’s really slow especially if you’re using fast charging hardware. This seems to be a common issue, even after updating to watchOS 8.1.1! 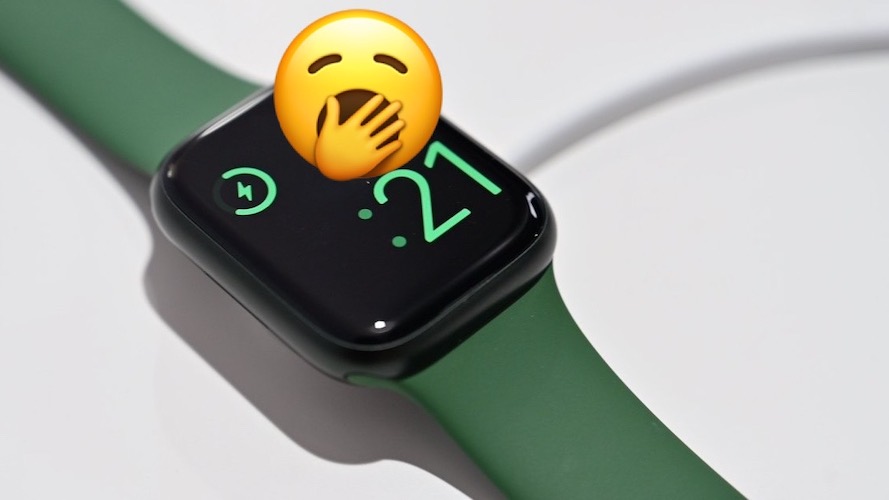 The issue occurs on both GPS and GPS + Cellular models that are updated to watchOS 8.1.1.

The problem has been initially reported by Toss on our watchOS 8.1.1 review page:

“I have apple watch 7 GPS only and I have same charging issue. It charges unreally slow, 10% in 20 minutes, 100% in 3 hours. I use original apple watch 20W Type C adapter. I am very sad and disappointed.”

“My watch series 7 LTE got 3 hours to charge from 13% to 100% with charger 20W although it’s running watchOS 8.1.1. I contacted apple support and they said my watch still in perfect condition. I’m really disappointed with this charging speed. (It’s slower than my friend’s watch – Apple SE) :(“

Is your Apple Watch 7 charging slowly too? How long does it take to charge from 20% to 100%? What power adapter are you using?

Please confirm this issue using the comments section. We’re planning to send feedback to Apple and are currently assessing how widespread this issue is. Do mention what Apple Watch model you’re owning and what watchOS version it’s running!

Until the problem is acknowledged by Apple and a fix included in a future software update, here is what you can do:

You can apply the universal fix and see if a fresh start will help your Series 7 to charge faster:

Another workaround requires you to try using a different charger. If you have one from an older Apple Watch model try to use it. Does it make any difference?

The irony of the situation is that the Series 7 is the first model that supports fast charging. With the appropriate hardware the new watches should charge from 0 – 80% in 45 minutes, and overall 33% faster than the Series 6.

However, in the above mentioned situations this clearly isn’t the case and the users are experiencing the opposite. Could the Apple Watch 7 slow charging could be caused by a fast charging glitch? A protection that’s triggered and makes the watch charge very slow in order to avoid overheating, for example?

Have you managed to fix Apple Watch 7 slow charging issue? Do you have a better solution? Use the comments section.

Related: The Series 7 is scratching very easy! Check out these reports along with photos of day-one scratches. Learn how to prevent them!