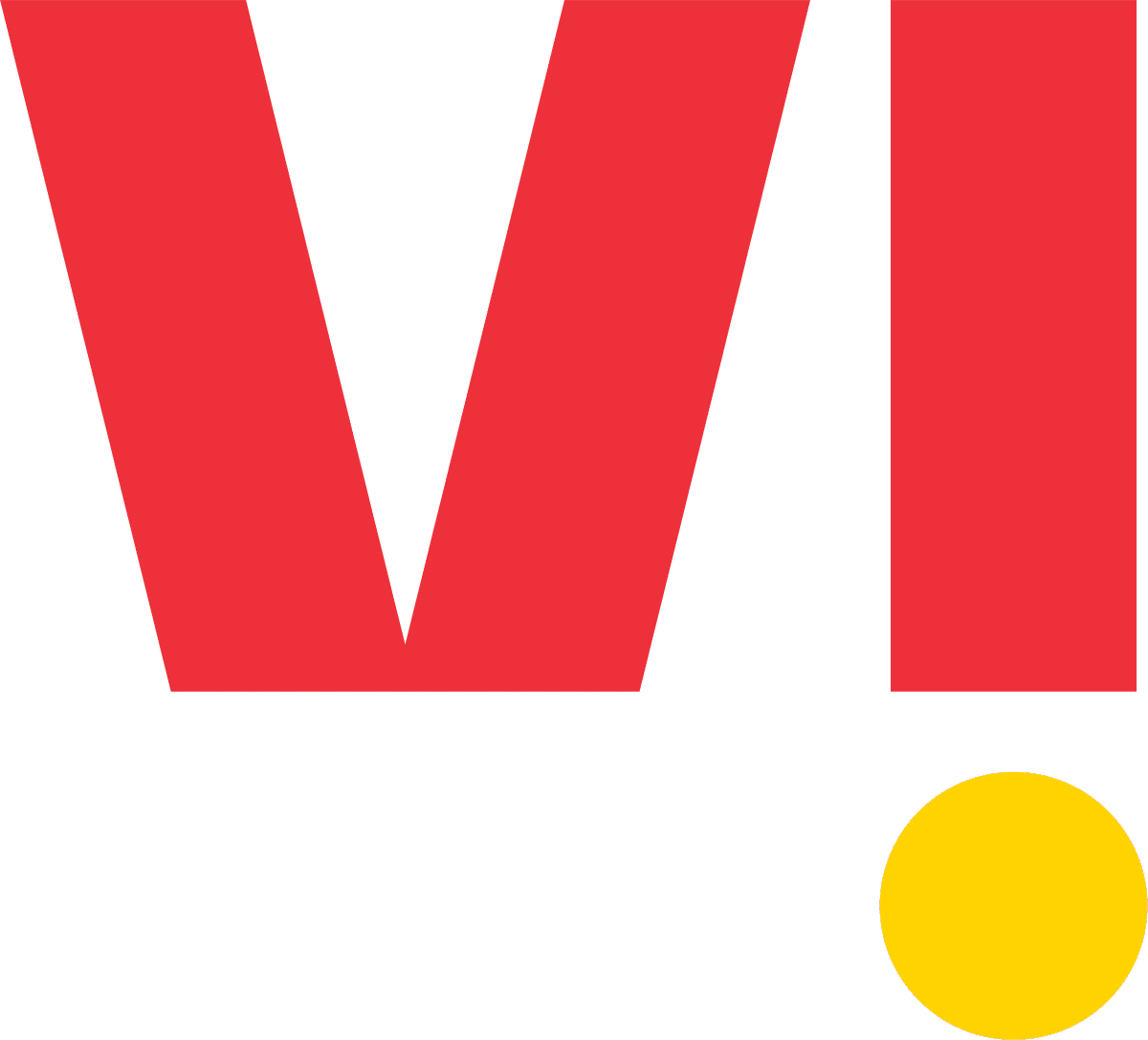 As mentioned before, the Rs 399 Vi Entertainment postpaid plan is one of the popular offerings from the telco. This is because of the affordable pricing and benefits offered by it. Vi has now sweetened the deal wit 150GB of extra data for the first six months. The plan usually offer 40GB data to its users but now as part of the limited period offer, users can avail 150GB of extra data by purchasing the plan through the myvi.in website.

The extra 150GB data will be valid for six months from the date of purchasing the plan. On the flip side, while the plan offers up to 200GB data rollover, the free data will not be the part of the data rollover facility. This means once the six months period is over, the unused data wll expire and will not be carried forward.

The regular benefits of the plan include unlimited voice calls to any network within the country and 100 SMSes for a month. There are no bundled OTT subscriptions except for the Vi Movies & TV subscription.