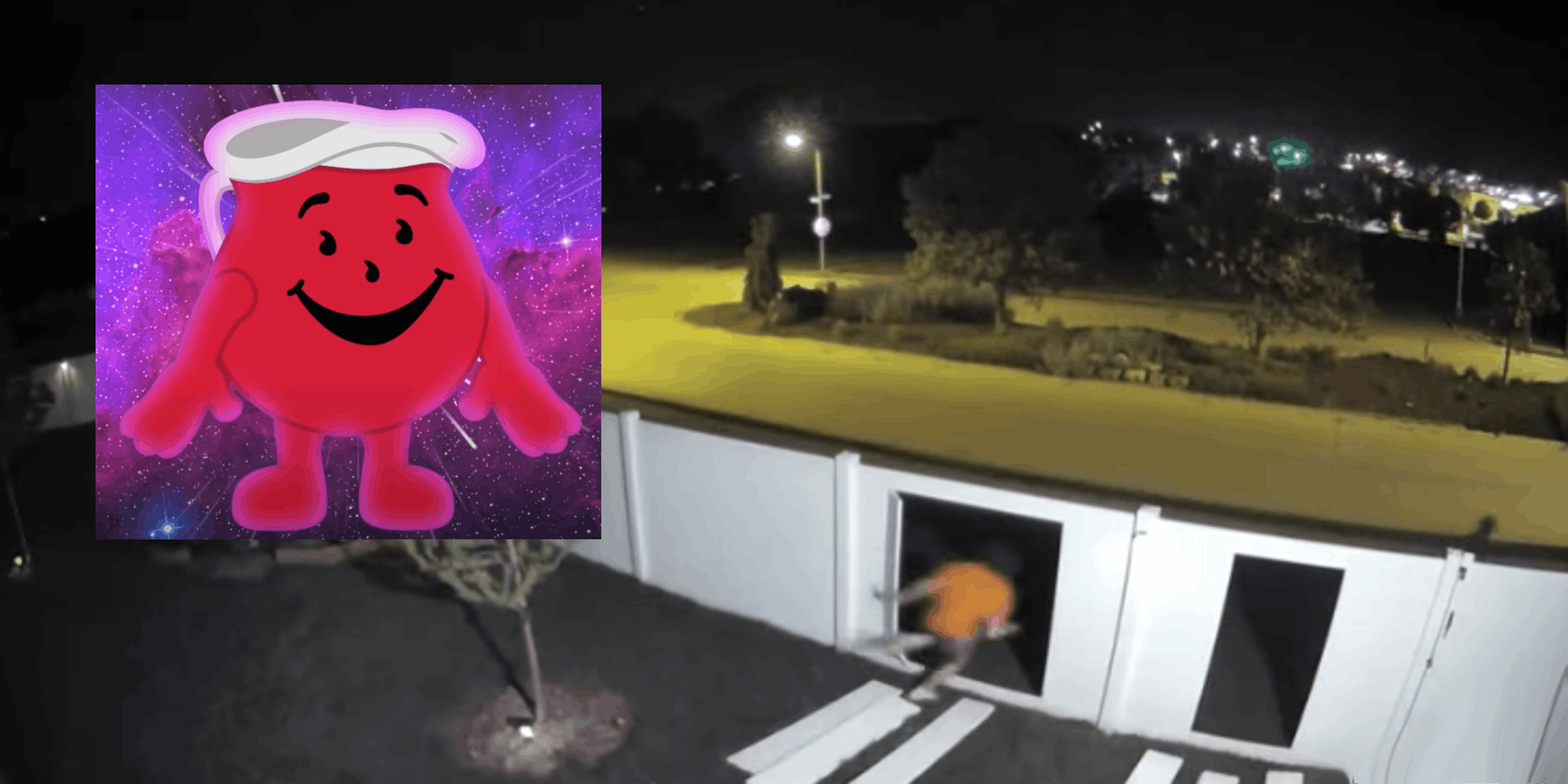 Are TikTokers actually running through fences for the Kool-Aid Man challenge? 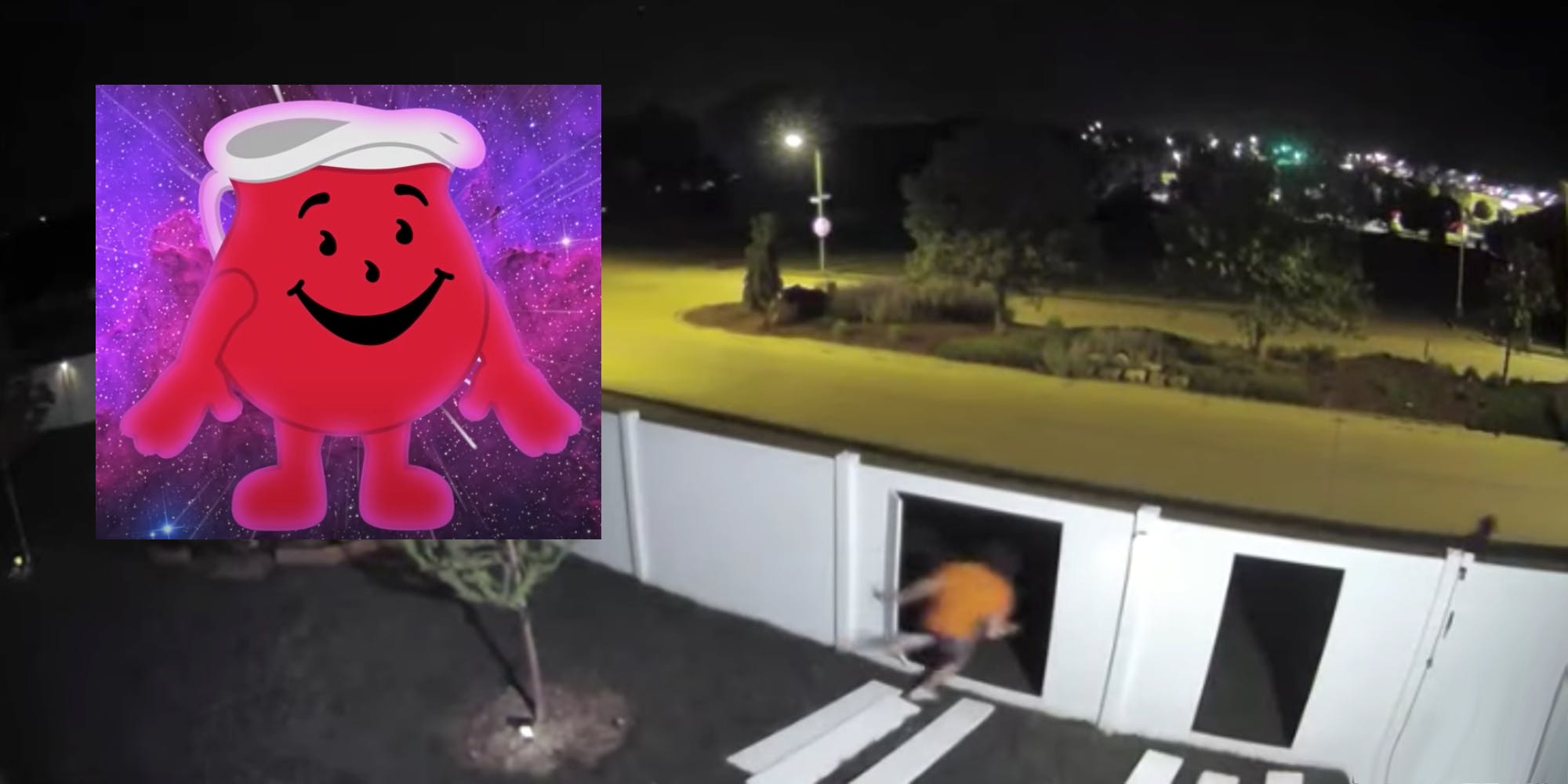 Police, parents, and media outlets are sounding the alarm over a TikTok challenge that is allegedly seeing children running through fences.

Known as the TikTok Kool-Aid Man challenge, the stunt reportedly involves participants bursting through an assortment of walls in the same fashion as the food mascot in the drink's iconic commercials.

But is the TikTok Kool-Aid Man challenge that widespread?

The Massillon Police Department in Ohio warned this week that fences on multiple homes had been hit, with one resident even catching the act on surveillance video.

One such resident who asked to be identified only as "Tim" told Fox 8 that he was one of several homeowners who had been targeted by TikTok users.

“We were actually the third house that morning that it was damaged,” he said. “A house about a mile from us was hit four times.”

The New York Post this week likewise reported on the phenomenon, citing a woman in Staten Island whose fence was also allegedly damaged.

“I went on our neighborhood Facebook page and noticed someone posted a video of this happening to them, too," the woman said. "Others commented that they also had their fences damaged by young teens jumping through them."

Between 10 and 15 homeowners were also said to have been hit by the Kool-Aid Man challenge in Idaho earlier this month.

The trend, however, is far from new. At least 15 similar incidents were reported near Omaha, Nebraska in July. In fact, analysis by the Daily Dot shows that the so-called challenge has been referenced numerous times on TikTok since at least 2019.

While there may be isolated pockets of vandalism taking place across the country, the vast majority of posts on TikTok using the hashtags #koolaidmanchallenge, #koolaid, and #koolaidchallenge do not show users damaging property.

Most of the videos show no destruction at all and instead are merely related to Kool-Aid. Nearly all of the videos that do show some sort of destruction appear to involve construction workers or homeowners breaking through walls of their own.

So while a handful of homeowners across the country have been targeted, the trend is far from popular or widespread on TikTok.

The post Are TikTokers actually running through fences for the Kool-Aid Man challenge? appeared first on The Daily Dot.

Are TikTokers actually running through fences for the Kool-Aid Man challenge?