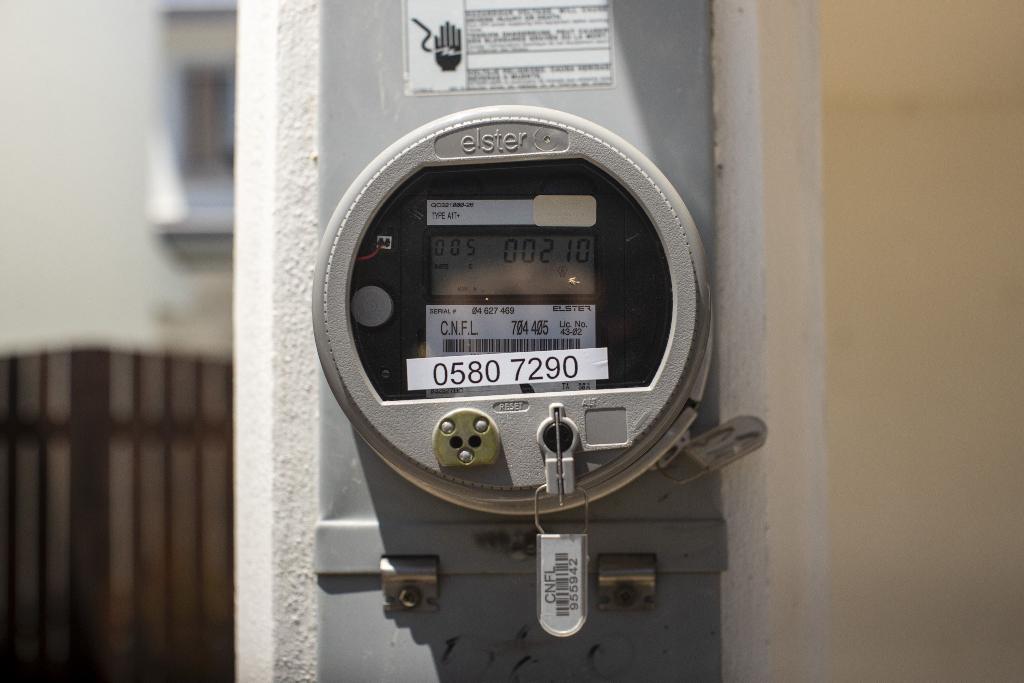 QCOSTARICA – The Regulatory Authority of Public Services (Aresep) announced this Wednesday that it plans to introduce prepaid electricity applicable to the residential sector.

With this new form of payment, for example, subscribers will be able to contract consumption a la carte for specific weeks or months. However, the use of this payment option will depend on whether the subscriber has a smart meter installed.

In this way, residential subscribers could better manage their consumption and spending, similar to that of prepaid phone service.

The regulating authority aspires that the prepaid electricity bill gives low-income or variable income residential users an easier way to organize their payments for the service, metered t cover their financial needs or possibilities.

The benefit for the utilities is to reduce losses due to delinquent customers because with the prepaid service, administrative and operating expenses of cut and service reconnection for non-payment would be eliminated; as well as legal processes for the recovery of delinquent accounts.

The proposal is contained in the rate study that Aresep officially proposed by the Instituto Costarricense de Electricidad (ICE), which will be discussed at the virtual public hearing to be held on December 7.

Aresep announced that the prepaid payment of electricity is a service that has been gaining strength in markets of other countries and is feasible to be used in all consumer sectors: residential, industry, and commerce.

By expanding to the commercial sector, owners of premises for rent will be able to avoid unpaid utility bills of their tenants who do not or cannot obtain their own billing account from the utility.

Aresep announced that the application of prepaid electricity in industry and commerce is still pending while modifications to the technical regulation of Supervision of the Commercialization of Low and Medium Voltage Electricity Supply (Sucom) are approved, which is in the public hearing process.

As of mid-2019, ICE and its subsidiary, the Compañía Nacional de Fuerza y ​​Luz (CNFL), had installed some 130,000 smart meters in their network. The other 285,000 meters were expected to be added by the end of the year.

At the end of 2018, the rural electrification cooperatives also announced a plan to swap out 250,000 old meters for the smart devices as part of an investment of around US$37 million dollars over five years.