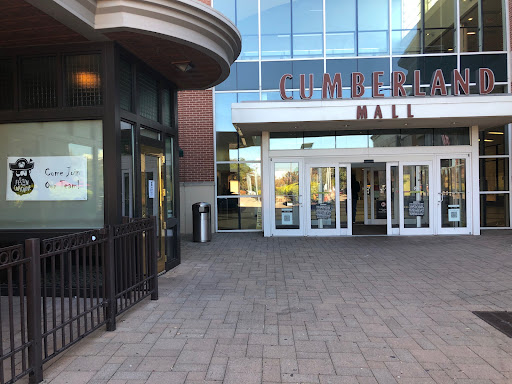 A new restaurant offering Cajun seafood is entering the Atlanta market.  The Captain's Boil, which got its start in Toronto, Canada in November 2015, will open four locations in metro Atlanta over the next 100 days or so.  The first Atlanta area location will open at the front of Cumberland Mall near Smyrna, where it will open in place of Ted's Montana Grill which closed last spring.  Sources close to the restaurant tell ToNeTo Atlanta that the Cumberland outpost is slated to open in the third week of November, construction and staffing permitting. 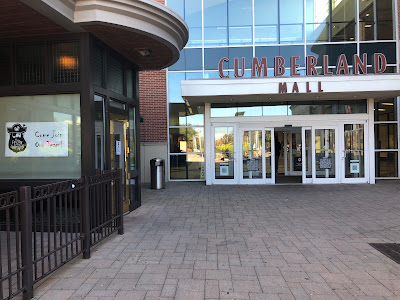 Canada is now home to more than 20 outposts of The Captain's Boil.  The Juicy Crab currently operates nearly 40 units around the country, with a almost 20 of those in Georgia and about another 20 coming soon.

The Cumberland/Smyrna area has been proven popular for restaurants offering Cajun seafood.  The Juicy Crab opened along Cobb Parkway next to Best Buy in late 2017 followed by The Pirate's Boil, across the street in the Goodwill center in late 2019.  ToNeTo Atlanta reported September 30 that a new restaurant called "Ben's Seafood & Bar" was replacing the former Wade's restaurant on Springs Road in Smyrna and that sounds like it may be another Cajun-centric seafood eatery, too.

In addition to the Cumberland Mall restaurant, new locations of The Captain's Boil are planned for Sandy Springs, Lawrenceville, and Woodstock.

In Sandy Springs, The Captain's Boil will open in place of Huey Luey's (6650 Roswell Road), which closed earlier this month after about five years in business.  The two level space space has potentially the greatest visibility of the initial four locations and is situated at the intersection of Abernathy and Roswell Roads. 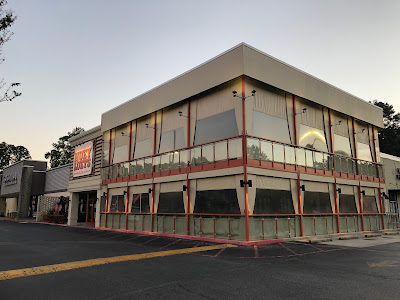 In Lawrenceville, The Captain's Boil will open at Merton Walk (911 Duluth Highway), a Publix-anchored shopping center where the new seafood restaurant will replace a former Newk's Eatery.

In Woodstock, The Captain's Boil will open in place of Folk's Southern Kitchen  (180 Parkway 575).  The entire Folk's restaurant chain - then only three locations - closed in April 2020 after filing Chapter 7 bankruptcy.  (Former Folk's locations in Marietta and Tucker are slated to reopen as diner restaurants, while the former Hiram unit was recently leased to The Juicy Crab.)

Although the new Cumberland restaurant is billed as the chain's entry into the Atlanta market, that's not totally true.  Last year NRD, via its ghost kitchen subsidiary, Franklin Junction, brought The Captain's Boil to 12 "host kitchens" in Atlanta.  Although the locations of the "host kitchens" were not made public, it's believed that several of them were within Ruby Tuesday restaurants in metro Atlanta.

Sources close to The Captain's Boil, at least one of whom is a former senior member of The Juicy Crab team, tells ToNeTo Atlanta that the Canadian chain would like to have another 15 locations open in metro Atlanta in the next year or so. 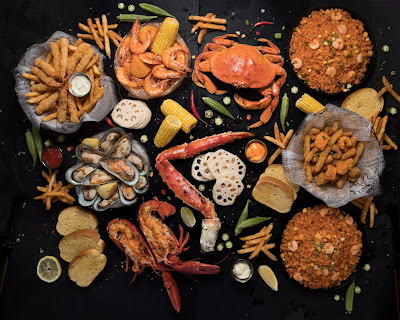 One clue as to where The Captain's Boil might drop anchor next lies in their minority investor: Atlanta-based private equity firm NRD Capital.  You see, NRD purchased struggling casual American restaurant chain Ruby Tuesday in 2017 for $146 million.  The firm divested itself of Ruby Tuesday this February when the chain emerged from Chapter 11 bankruptcy, but not before raising nearly $40 million through three separate entities for what seem like real estate transactions.  The filings, made this past fall with the U. S. Securities and Exchange Commission, include the following three entities:

These holding companies are likely being used as vehicles to transact or otherwise acquire Ruby Tuesday real estate and repurpose it for other uses, such as The Captain's Boil, for instance.

Online listings indicate that The Captain's Boil may also be coming soon to the former Ruby Tuesday at Camp Creek Marketplace in East Point, as well as the currently operating Ruby Tuesday restaurants at Bay Creek Plaza along Atlanta Highway in Loganville and at 1925 Sullivan Road in College Park, not far from Hartsfield-Jackson Atlanta International Airport, among others.  Other listings indicate that The Captain's Boil may also open new locations in Milledgeville, Dublin, Statesboro and Savannah, where in each city there is an existing (and currently operating) Ruby Tuesday restaurant.

Are you a fan of Cajun seafood?  If so, what is your favorite Cajun seafood eatery in metro Atlanta?  Where would you like to see The Captain's Boil open next?