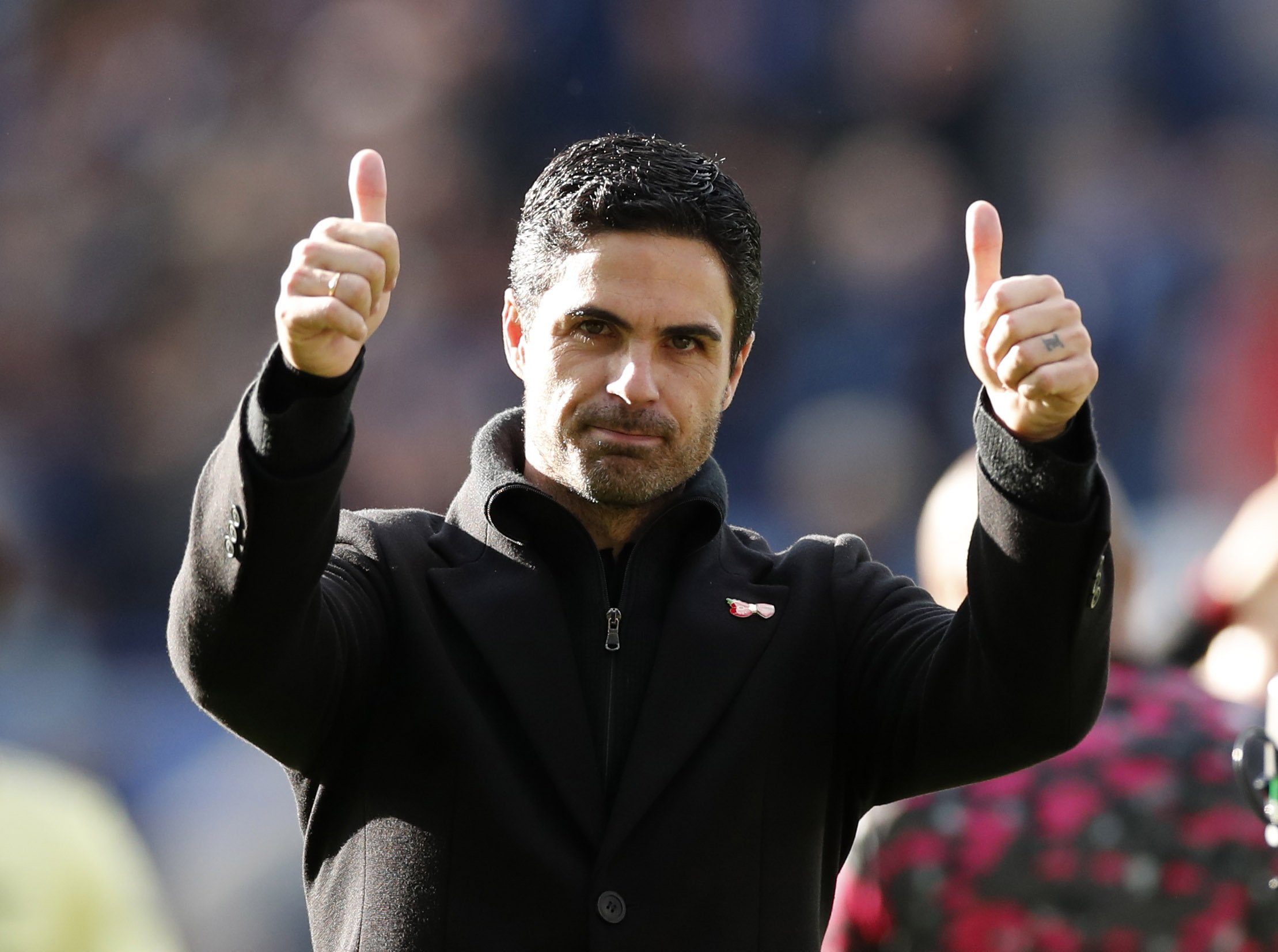 Arthur Melo has agreed to join Arsenal but the Gunners are still waiting for Juventus to make a final decision over the midfielder’s future.

Mikel Arteta is desperate to add reinforcements to his squad before the end of the January transfer window and has made the signing of a central midfielder one of his top priorities.

Lyon’s Bruno Guimaraes is also on Arsenal’s shortlist but the French club are demanding a €45 million (£37.5m) fee for the Brazilian.

Arsenal have stepped up their pursuit of Arthur this week and according to Goal Brazil, an agreement is now in place between the player and the club.

The report claims that Arteta and Arsenal’s technical director Edu, who already has a relationship with Arthur following his time at Brazil’s Football Federation (CBF), have both held positive talks with the midfielder.

However, Juventus remain reluctant to allow Arthur to leave until a replacement is lined up.

The 25-year-old is due to hold talks with Juventus head coach Massimiliano Allegri on Friday in order to help push through his move to Arsenal.

Arthur is aiming to secure more playing time in order to boost his chances of being included in Brazil’s World Cup squad later this year.

The midfielder has started just three games in Serie A so far this season.

According to MailOnline, Juventus would be open to a loan deal but are insisting that a mandatory £35 million purchase option is included.

A source close to the player told MailOnline: ‘There’s a very large possibility. Arthur wants to play. He knows Arsenal can give him minutes because the team needs it.’