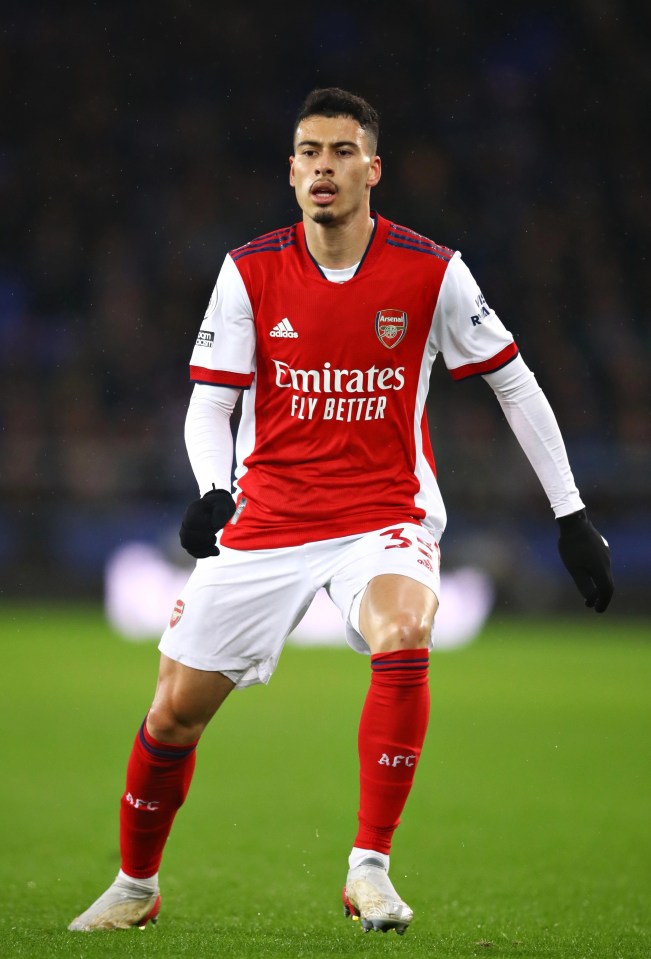 ARSENAL are sweating on the fitness of forward Gabriel Martinelli amid fears he suffered a hamstring injury at Everton on Monday.

The Brazilian forward, 20, went down in the 71st minute of the 2-1 defeat with what initially looked like cramp.

He was replaced – surprisingly – by Eddie Nketiah, as Pierre Emerick Aubameyang and Nicolas Pepe were both overlooked.

But afterwards Arsenal boss Mikel Arteta admitted the issue for Martinelli could be more serious than it looked.

Asked whether he will need a spell on the sidelines, the Gunners boss said: “I don’t know we will have to assess him.

“He felt something in his hamstring so I’m not very positive about it.”

It will be a blow for the Gunners if they have to manage without Martinelli, who has started their last two matches.

Arteta’s men have a run of games that should provide them with an opportunity to get their season back on track in the run up to Christmas.

They have home matches against Southampton and West Ham.

That is as well as trips to strugglers Leeds and Norwich.

Arsenal also face League One Sunderland in the Carabao Cup quarter final when they will be hot favourites to book a place in the last four.

Get all the latest Arsenal news, updates and transfer gossip with our live blogs