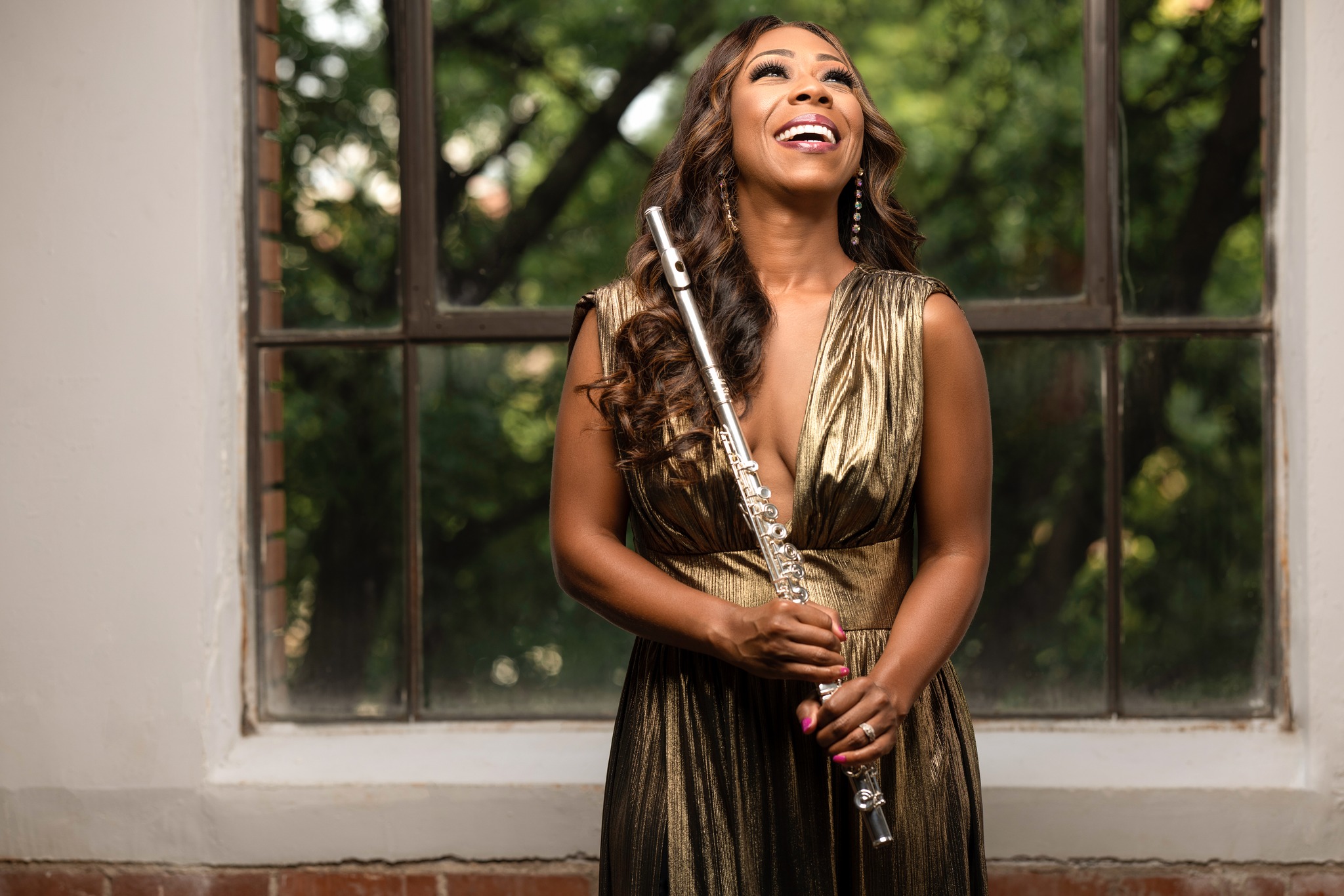 Alabama School of Fine Arts (ASFA) music department chair, teacher and flutist, Kim Scott has been named the “Breakout Artist of the Year”. Keep reading to get blown away by these melodic details.

Congratulations to the “Breakout Artist of the Year”

According to WVTM 13 News, fans of Scott from across the country voted and made this honor possible for her. WVTM 13’s Fred Davenport spoke with the artist about her new title. Check it out:

WVTM 13 says Scott had a successful year landing her third #1 Billboard charting single I’m Every Woman, to landing the No. 2 Billboard position for Song of the Year Back Together Again.

Scott is now getting ready to release her fifth album called SHINE! The best part is that she is having a live concert right here in Birmingham. You can get a chance to win 2 FREE tickets to hear her in person at Dorothy Jemison Day Theater on Saturday, February 5 at 7:30PM by entering in our giveaway on Facebook.

You can also purchase tickets here.

Who is Kim Scott?

Scott is a Birmingham native and AFSA alumna that charms listeners with her flute abilities. She received her music degree at the University of Alabama then received a Masters in Pedagogy and Performance at Oklahoma State University. She has been teaching at her alma mater for over 18 years and has chaired the ASFA music department for over 14 years.

Scott has four albums that include:

All albums are available for listening on music platforms including Apple Music.

She has even topped the Billboard Smooth Jazz chart

Check out our previous story for details and to see a video of her performance the number one single.

What is your favorite song by the newly named Breakout Artist, Kim Scott? Tag us @BhamNow on socials and let us know. Don’t forget to sign up for our FREE newsletter.