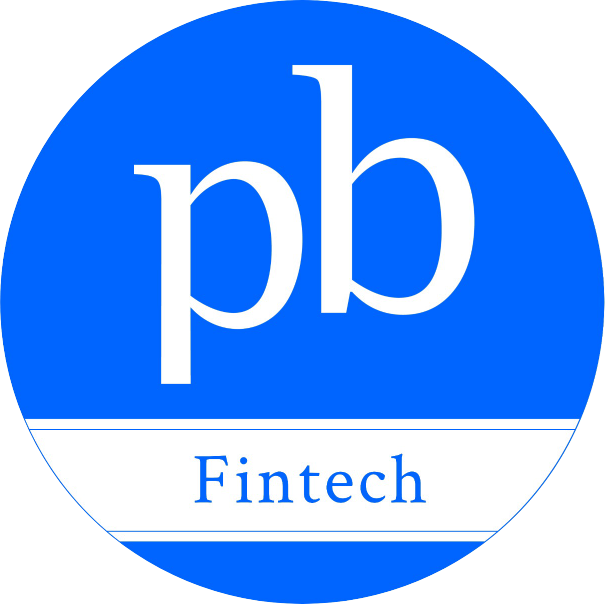 Though Europe and the US accounted for most of that activity, several large fintech deals were recorded in Asia. As the year 2021 comes at an end, we’ve compiled a list of the top ten largest fintech exits in Asia by valuation announced this year.

Southeast Asian super-app Grab began trading on the Nasdaq stock exchange on December 2nd after a record US$40 billion merger with a special purpose acquisition company (SPAC). The company raised more than US$4 billion in additional capital as part of the SPAC deal.

Grab started off as a taxi app in Malaysia before expanding into a regional operation with a range of services. Grab now operates across 465 cities in eight countries, offering food deliveries, payments, insurance and investment products. In 2020, it secured a digital full bank license in Singapore in a partnership with local telco Singtel.

Indian fintech giant Paytm raised US$2.5 billion in the country’s largest initial public offering (IPO) on November 18, giving it a valuation of US$20 billion.

Indonesia’s GoJek and Tokopedia announced in May a US$18 billion merger to create the GoTo Group, the largest technology group in the Southeast Asian nation.

The firm combines e-commerce, on-demand and financial services from GoJek and Tokopedia. In 2020, their combined transactions were more than 1.8 billion and their total gross transaction value was over US$22 billion. The companies together have more than 100 million monthly active users.

The GoTo Group is preparing for a dual listing in New York and Jakarta. According to media reports, the company’s valuation is estimated at between US$28.5 billion and US$30 billion. It raised more than US$1.3 billion in the first closing of a pre-IPO round in November.

South Korean digital bank Kakao Bank started trading on August 06, raising US$2.3 billion in its IPO at a valuation of roughly US$15 billion.

Kakao Bank is an affiliate of Kakao, the country’s second-largest internet company, best-known for its chat app, KakaoTalk.

Kakao Pay, the online payment service of Kakao, raised US$1.3 billion at a US$9.9 billion valuation in its IPO in November. 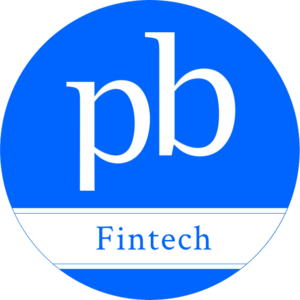 PB Fintech, the parent company of online insurance platform PolicyBazaar and lending platform PaisaBazaar, started trading on November 15 after raising US$761 million in IPO, valuing the company at around US$6 billion.

PB Fintech operates a price comparison engine, an online sales channel for insurance policies, and other financial products for customers. The company runs India’s largest digital insurance marketplace among all online insurance distributors with 93.4% market share based on the number of policies sold, and the biggest consumer credit marketplace with a 53.7% market share based on disbursals in financial year 2021. 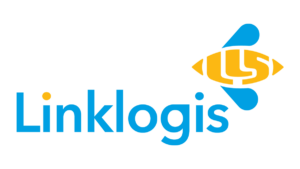 Chinese supply chain fintech company Linklogis listed in Hong Kong in April this year, raising over US$1 billion and achieving a valuation of US$5.5 billion.

Founded in 2016, the company is said to be a leader and pioneer in the supply chain finance industry. In 2020, it became the largest provider in terms of supply chain transaction volume processed, which totaled RMB 163.8 billion, accounting for a market share of 20.6% among supply chain fintech providers in China.

Linklogis is also part of a consortium that was granted a wholesale digital bank license in Singapore in late-2020. The digital bank is due to launch in 2022.

Dutch tech giant Prosus announced in August an agreement between its payments and fintech business PayU and the shareholders of the Indian digital payments provider BillDesk to acquire BillDesk for US$4.7 billion. The all-cash transaction was the largest acquisition in India’s digital payment space at that time.

Founded in 2000, BillDesk is one of the leading payment businesses in the country. Prosus planned to combine BillDesk with PayU to turn it into one of the leading online payments providers globally with some US$147 billion in payment volume annually. The acquisition will also provide PayU with access to BillDesk’s large merchant base as the former looks to cross-sell products, including business lending.

Tokyo-based Paidy provides BNPL services to over 700,000 e-commerce merchants in Japan, including Amazon.com and its counterpart Rakuten. The run rate of Paidy’s gross merchandise value, or the value of the transactions that run through its platform, is about US$1.5 billion in 2021, according to an investor deck.

With this move, PayPal aims to expand its capabilities, distribution and relevance in the domestic payments market in Japan, the third largest e-commerce market in the world, complementing the company’s existing cross-border e-commerce business in the country.

Singapore-based FinAccel announced in August that it has agreed to merge with blank-check company VPC Impact Acquisition Holdings II, valuing the company at about US$2.5 billion. The transaction is expected to close in the first quarter of 2022 and is set to deliver over US$430 million in gross proceeds to the company.

FinAccel runs Kredivo, the largest BNPL platform in Indonesia, which provides customers with instant credit financing for e-commerce and offline purchases, as well as personal loans, based on proprietary, artificial intelligence-enabled real-time decisioning. The company claims nearly four million customers. It recently launched in Vietnam, its first market outside of Indonesia.