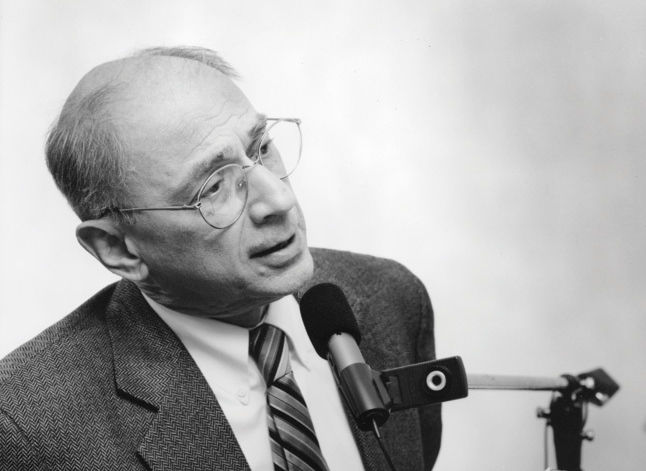 This music is especially poignant — joyous and sad in equal measure — because we lost Dave Frishberg yesterday, November 17, at 88. His last years were not easy, but he had given us so much — memorable compositions both sardonic and tender, sung in his distinctively whimsical voice. But while the obituaries remember him for I’M HIP and MY ATTORNEY BERNIE, I remember him as a peerless jazz improviser, a wonderful soloist and inspiring ensemble player. Jimmie Rowles was his model (a summit he would be the first to tell you he’d never reached) but he clearly loved Ellington and Basie and their delightful waywardnesses. I encountered him in person twice, and our one brief conversation showed him to be very modest to the point of shyness, a very endearing personality written in lower-case cursive. There won’t be another like him, and it will take a long time before we stop missing him.

I didn’t get to The Half Note until some six years after this recording, so I missed a great deal, but I remember it as a welcoming place. The friendly Canterino family, the Italian food, the splendid music. Here’s a brief sample — a radio broadcast, no less, with the master of ceremonies Alan Grant, featuring Zoot and Al, tenor saxophones; Dave Frishberg, piano; Major Holley, string bass; Mousey Alexander, drums; Jimmy Rushing, vocal.

It’s a slightly dim copy, but the music bursts right through the tape hiss: HALEY’S COMET / EXPENSE ACCOUNT / [Art Farmer announced] I CAN’T BELIEVE THAT YOU’RE IN LOVE WITH ME (vocal JR):

Cities never stay the same, so in the sorrowful name of SIC TRANSIT GLORIA MUNDI, when I’ve walked to The Ear Inn at 326 Spring Street, I pass by the corner where The Half Note once flourished: it’s a deli now. But they can’t take our memories away from us.

And a postscript: my friend Mal Sharpe, also no longer tangibly with us, told me he wanted to have a bumper sticker that read HONK IF YOU MISS JIMMY RUSHING. I loved the idea, but told him I would be wary, because I’d never know the clear intent of someone honking at me. But we miss them all so deeply.