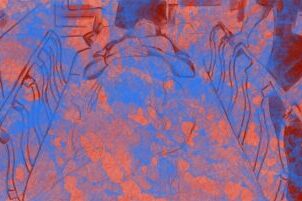 ‘At the Forefront of Medicine’: My UChicago Involuntary Hospitalization

From The Chicago Maroon: “Our culture conditions us to keep quiet about mental health interventions and the trauma that can co-occur with those experiences. Due to both the stigma about people who receive mental health interventions and misconceptions about us, there is very little conversation around how the mental healthcare system itself can be traumatizing even as it claims to be a system of care. When survivors do speak up, we take a risk. There seems to be a drastic mismatch between the narrative that people have about what psychiatric interventions are like and the reality. There is very little visibility for psychiatric survivors, and as such, people have a narrow conception of who we are. This allows a narrative of medical benevolence to be upheld because people who have survived traumatic psychiatric intervention are dismissed by virtue of the stigma around their experience.

In June 2021, I was committed to UChicago Medicine’s psychiatric ward against my will. As I discussed this experience with others—including those who work in the mental health field—I was often met with surprise. My experiences did not fit with their expectations because they assumed that psychiatric facilities help patients rather than hurt them. From the moment the UCPD came to my door, I knew that what followed would not be care. I study neuroscience and human rights in the College, with a particular focus on psychiatric ethics and pedagogies of pathologization. I have read extensively on these topics, so I know that the psychiatric system too often harms the patients it purports to help. Even knowing the lengths to which these institutions go to protect themselves at a cost to patients, I still felt dehumanized by what occurred, and I left in a worse mental state than I arrived.

. . . Over the course of four days, I had talked to many people, but I felt that no one had a sense of me as a person and that there was a lot of inconsistency between what different people told me . . . Even with each person individually following policies and procedures, how they acted really had nothing to do with who I was as a patient or what would help me. It was about following procedure, even at the expense of care. People did the exact things others said they wouldn’t do. I was subjected to the exact things that were the worst for my mental health. Everyone on the ward went to the same therapy groups and resided in the same space regardless of how they got there. I spoke with patients who were awaiting trial for domestic battery, people in recovery for addiction, and one person who said he genuinely did not know why he had been placed there. Each of us was treated as an identical input in a bureaucracy that had little concern for our circumstances, our individuality—or even our humanity.” 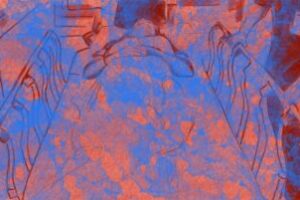 ‘At the Forefront of Medicine’: My UChicago Involuntary Hospitalization