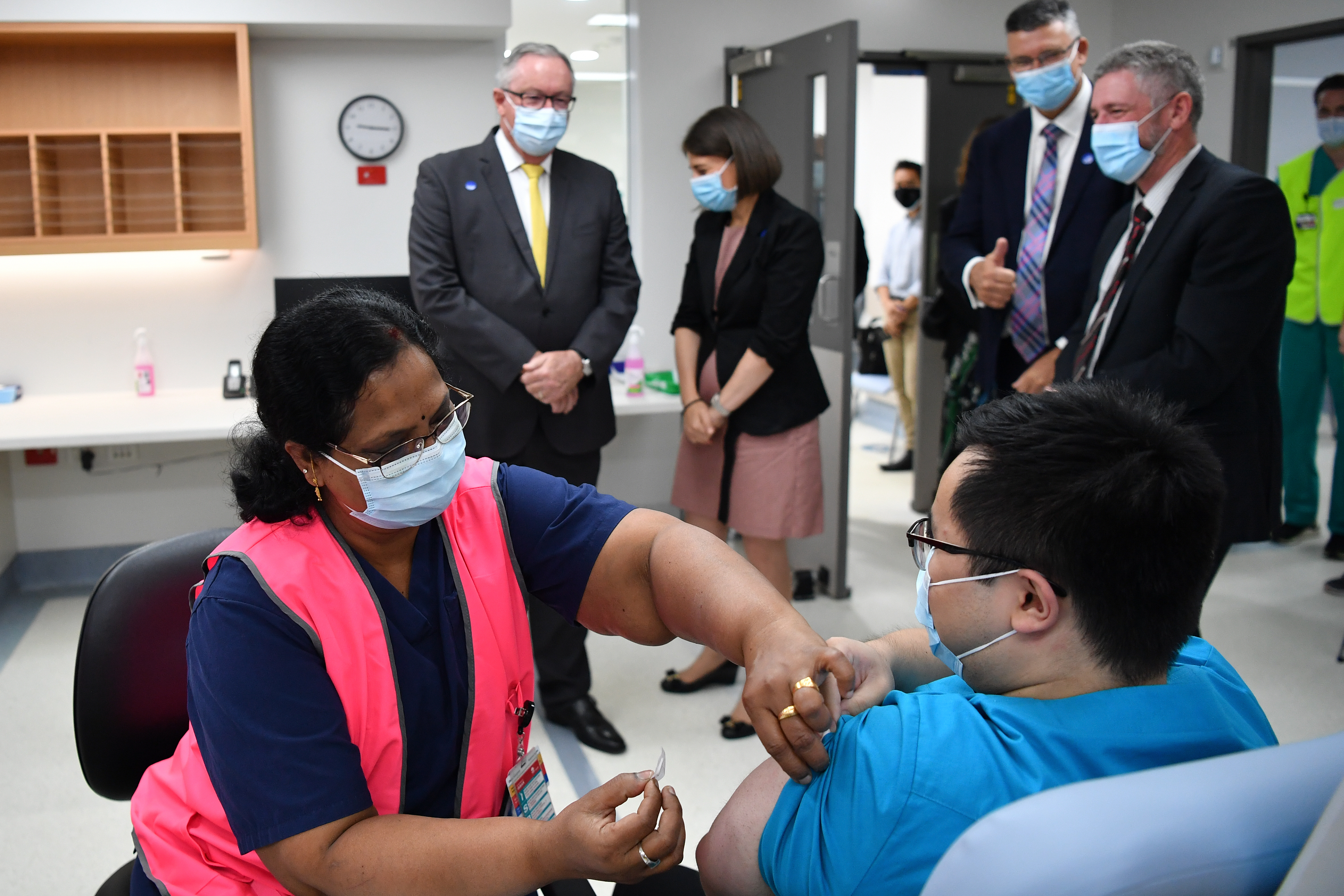 SYDNEY - Australia has no plans to halt the use of the AstraZeneca COVID-19 vaccine, authorities said on Tuesday, even though several European countries paused administering the vaccine after reports of possible serious side-effects.

Germany, France, Italy, Spain, Portugal and Cyprus joined several other European nations on Monday in temporarily suspending vaccinations with AstraZeneca shots after reports of isolated cases of bleeding, blood clots and low platelet count in some of the nations.

“While the European Medicines Agency is investigating these events, it has reinforced its view that the AstraZeneca COVID-19 vaccine is successful in protecting against COVID-19 and should continue to be used in the rollout,” Australia Chief Medical Officer Paul Kelly said in an emailed statement.

Kelly said the government remained confident in the vaccine as there was currently no evidence that it caused blood clots though the side-effects reported would be investigated as a “precautionary measure”.

Some other countries, including the United Kingdom and Poland, continue to use the vaccine.

AstraZeneca said on Sunday a review of more than 17 million people inoculated with its vaccine in the European Union and the UK showed no evidence of an increased risk of blood clots.

The majority of Australia’s 25 million people will be administered the AstraZeneca vaccine and authorities have secured nearly 54 million doses, with 50 million to be produced locally from the end of March.

Australia has reported over 29,100 cases and 909 deaths since the pandemic began.