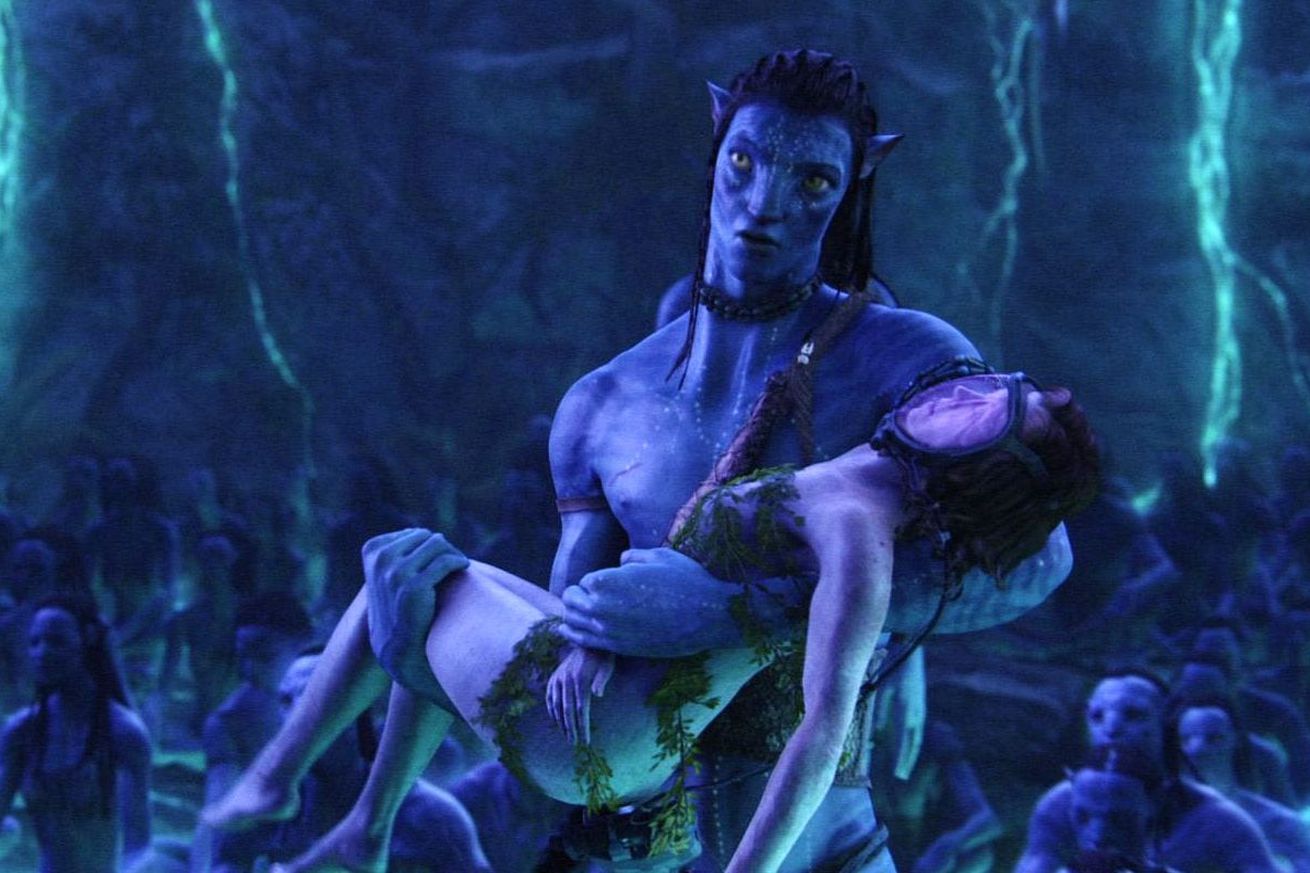 Avatar: The Way of Water’s going to turn Sigourney Weaver into a teenage Na’vi

Though Sigourney Weaver’s Dr. Grace Augustine ultimately died in the first Avatar film, one of the first surprising details director James Cameron shared about the film’s sequel, Avatar: The Way of Water, was that Weaver was set to return as a mysterious new character. While Avatar’s story of symbiotic aliens could potentially have led to resurrecting Dr. Augustine in an imaginative way, it turns out that The Way of Water’s taking a much more surprising approach to incorporating Weaver back into the franchise.

Avatar: The Way of Water’s first trailer revealed that its story would focus on the blended family that former human Jake Sully (Sam Worthington) and the Na’vi Neytiri (Zoe Saldaña) began after the original film. Surprising as it was to see that Jake and Neytiri had seemingly adopted a human kid, in a recent interview with Empire magazine, Cameron shared more details about the couple’s other child, Kiri, that may point to her being the more intriguing of the two siblings.

Despite Kiri being a teenager, Cameron revealed that Weaver will play the character and that the 72-year-old actress had “all kinds of fun” working with actual teenage girls to develop a sense of what kind of person she is.

“Sigourney just became younger,” Cameron said of Weaver’s performance on set. “She looked younger, she had more energy, and she never quite stepped out of Kiri for our whole capture period. She had a glow on her face and lightness in her step and a fun spirit.”

Interestingly, Cameron also shared that Kiri is adopted, meaning that there may be some sort of connection between her and Dr. Augustine beyond them being portrayed by the same actress. Weaver didn’t share all that much about her new character, but she described being able to step into Kiri’s adolescence with familiarity by recalling how awkward she herself was at that age.

“I felt strongly that Kiri would feel awkward a lot of the time,” Weaver said. “She’s searching for who she is. I was thrilled to be given that challenge by Jim.”

Avatar: The Way of Water hits theaters on December 16th.

Avatar: The Way of Water’s going to turn Sigourney Weaver into a teenage Na’vi