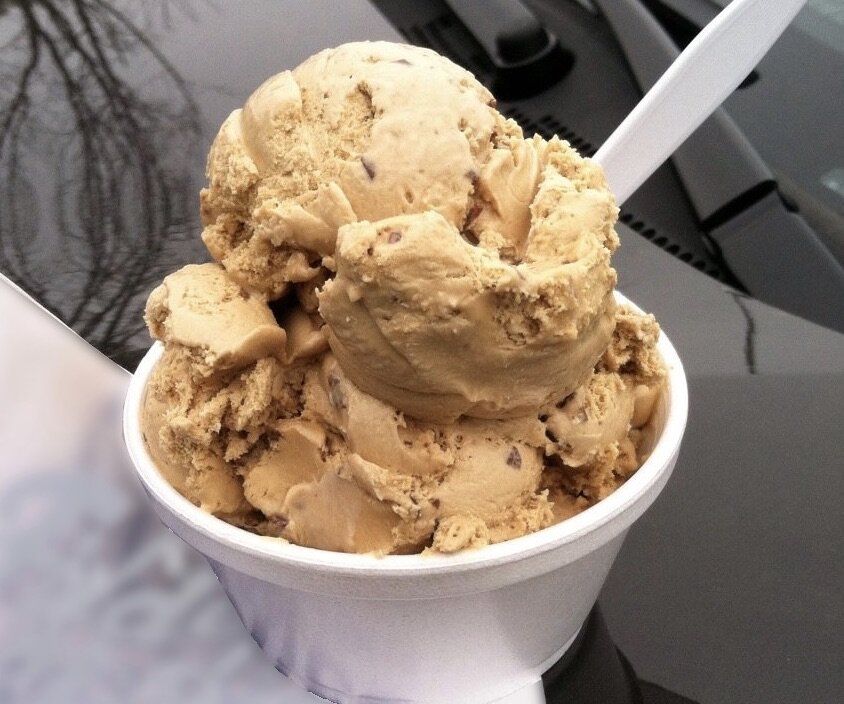 When a Steady Baseline is Elusive on Low-FODMAP Diet

The short answer: Frequent symptoms occurring during the elimination phase may mean that FODMAPs are not your IBS problem, and that you should stop following a low-FODMAP diet. Or, if symptoms are occurring somewhat less often or less severely than before, you may still benefit from the reintroduction process.

From your question, I see you are aware that a low-FODMAP diet is meant to be a short-term dietary experiment, not a lifetime diet. Excellent! You feel you’ve worked hard to reduce your FODMAP intake, and you’d like to move on to the re-introduction phase. But there’s a problem. Without a stable baseline, how will you know which FODMAPs are the problem when you reintroduce them?

Start by having an honest look at whether your diet has truly been low-FODMAP for at least 2 or 3 weeks. Write down everything you’ve had to eat and drink for a few days and take a hard look at it. Is it possible you’ve been making too many exceptions? A few exceptions or mistakes won’t ruin the project but lots of them means your overall diet might not really be low-FODMAP. I’m not talking here about eating the foods that are only low-FODMAP in small portions (the “bold” foods in The IBS Elimination Diet and Cookbook)—that’s absolutely fine. I’m talking about actual exceptions, like pizza and apple pie.

Have you been getting the right help with your low-FODMAP diet? Are you working with an experienced registered dietitian or using books or other tools prepared by one? I’m a little shocked at how often people say they are on low-FODMAP diets, but their new patient four-day food records say something else. This may not be for lack of trying, but because they used FODMAP food lists that were too brief, out of date, or just plain wrong.

Now, if you feel sure that you have actually been eating a low-FODMAP diet and you are still having frequent symptoms, please consider the possibility that you may be one of the 20% of IBS patients who don’t respond to the diet. As much as you want it to be, the low-FODMAP diet may not be the answer for you. If you are a non-responder to the diet, there is simply no amount of trying that is going to make it work. I know, this can be a big disappointment. But in this case, you really should stop the diet and discuss other options with your healthcare providers.

In other cases, the diet may be helping to some extent but it’s not the whole story. This is different from being a complete non-responder. Think “big picture.” Are your symptoms occurring half as often as before? 75% less often than before? Are they less severe? Many people would still consider this a good, if partial, response to the diet. Going forward with the reintroduction phase is possible even if symptoms still occur intermittently. Consider these tips.

Keep your eye on the ball! If you know you don’t do well with rich or fatty foods like premium ice creams, fried foods, fatty meats, and rich sauces, avoid them during the FODMAP reintroduction process.

This page may contain affiliate links. We are a participant in the Amazon Services LLC Associates Program, an affiliate advertising program designed to provide a means for us to earn fees by linking to Amazon.com and affiliated sites.

When a Steady Baseline is Elusive on Low-FODMAP Diet