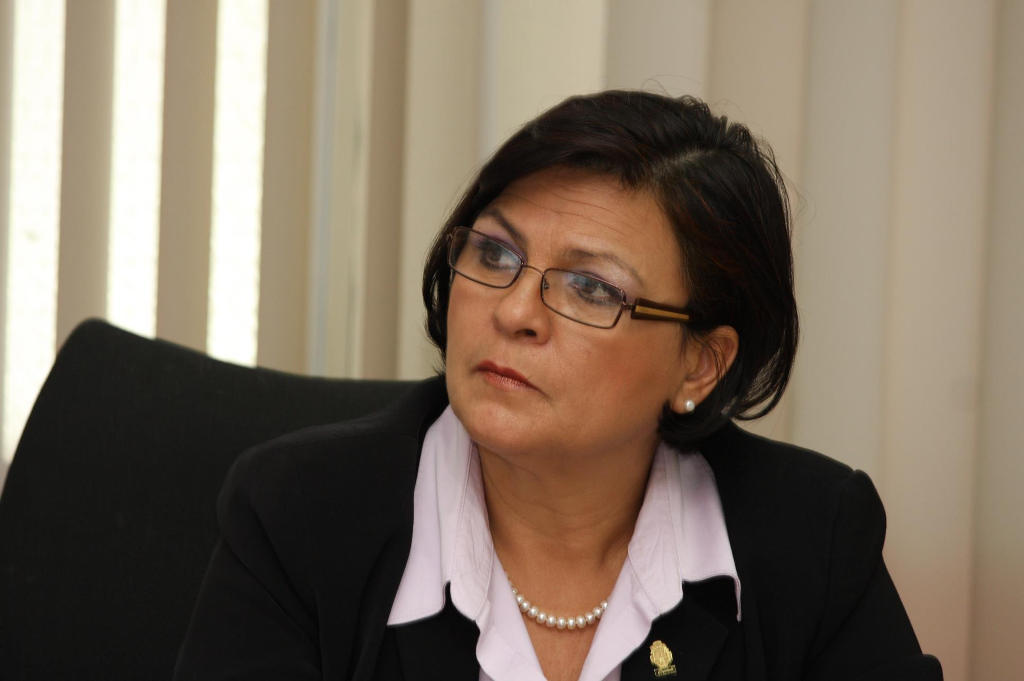 AyA’s board member reacts: GM says that everything was resolved

QCOSTARICA – A member of the board of directors of the Instituto Costarricense de Acueductos y Alcantarillados (AyA) – water utility – Yolanda Acuña points to the general manager of the institution, Manuel Salas, for providing the board with information that is alien to reality.

It was recently revealed that Acuña demanded that Salas fix the irregular payment – overbilling that has plagued the AyA for almost a year now – that is being applied to the parents of an acquaintance.

This intercession to a particular citizen is being despite the hundreds of Costa Ricans who for months are also waiting for a solution, but who do not have an acquaintance within the institution, and less within the Board of Directors.

When questioned, Acuña said that “the problem is that we always receive information from the manager that all cases are resolved. This served as an example,” she replied.

At the February 2 Board of Directors meeting, Acuña demanded that Salas had to resolve complaints within 10 days, as established by law.

“I promised that effectively within 10 days they will give him (the parents of the acquaintance) an answer and hopefully a copy to me, to see why we have not been able to address his situation,” said the official last February 2, as recorded in the minutes of the Board.

Asked, Manuel Salas replied that the reports that are delivered to the Board of Directors are “transparent with the purpose of continuing to improve with this matter.”

“In the particular case in question, the technical report was delivered to the Board of Directors, in the same week of request, in which the full application of the process that is followed in all cases is verified,” Salas replied.

This may interest you: Determination and Perseverance wins against the AyA

Martinez said it in the same Board of Directors session in which Acuña asked for help for her acquaintance. While Crespo says that complaints continue to arrive at the Defensoría de Los Habitantes.

In fact, Crespo reported on February 18 that she, once again, is requesting explanations from AyA and the Autoridad Reguladora de los Servicios Públicos (Aresep) Regulatory Authority for Public Services – for not having been able to solve the crisis that started with the pandemic.

No one is responsible at the AyA for the overbilling and all that this caused: promises of reductions that never occurred, uncertainty in Costa Rican households and the danger to which AyA exposed its clients when it forced them to queue at offices during the pandemic to fix their billing.

Nor has anyone responded for the alleged illegal practices against consumers, a situation that the Aresep is investigating.

The only thing that happened in all of this was the suspension of 2 mid-range managers, who later had to be reinstated as an audit indicated that they were not responsible.

When the case was opened against the 2 managers, the AyA unions pointed to Manuel Salas, indicating that it was he who made the bad decisions that led to the institutional collapse, but that the consequences paid by lower-ranking officials.

AyA’s board member reacts: GM says that everything was resolved