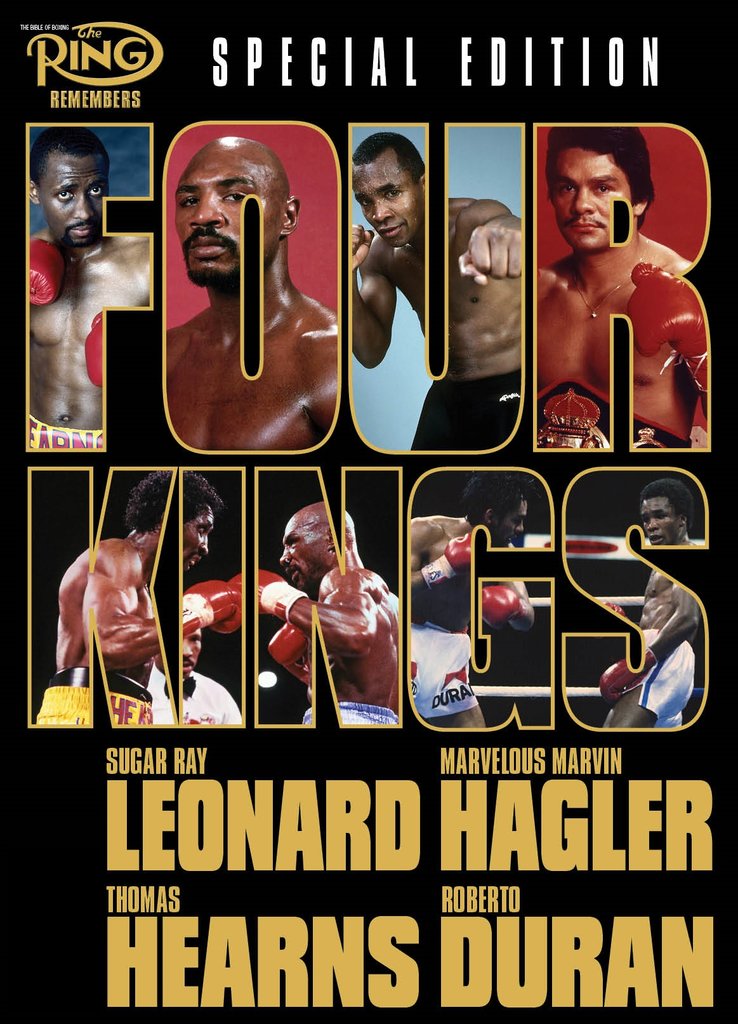 Alexis Rocha: I’m prepared for the best Rashidi Ellis there is 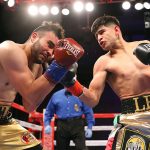 Undefeated welterweight contender Alexis Rocha has been yearning to face Rashidi “Speedy” Ellis for the past year.

Rocha’s wish will come true on Friday, October 30, when Golden Boy Promotions returns to the Fantasy Springs Resort Casino, in Indio, California, where he will square off against his fellow undefeated adversary in a scheduled 10-round contest.

The bout will serve as the chief support to the slated 12-round middleweight contest between Jaime Munguia and Tureano Johnson, to be streamed live on DAZN.

Rocha (16-0, 10 knockouts) and Ellis (22-0, 14 KOs) are widely considered two of the welterweight division’s premier prospects and Rocha praised his promoter for making the fight.

“No other promotion is doing this,” Rocha stated. “Golden Boy Promotions is setting the gold standard by taking a chance on two undefeated prospects.

“This is a challenging fight for the two of us and that’s what fans want to see.”

“Risky Business” sounds like an appropriate billing name for this particular bout but Rocha explained that risk is par for the course as a professional fighter.

“Everything I have ever done has come down to this moment,” he added. “This is where dreams are made and I am very excited for the opportunity.”

The most challenging aspect of Rocha’s upcoming fight requires no special explanation.

As his alias suggests, Ellis has fast hands. Furthermore, as his record indicates, the 27-year-old has some pop, as 64 percent of his bouts have ended within the distance.

However Rocha told The Ring that he is prepared to meet Ellis’ speed with precision.

“His nickname is ‘Speedy’ for a reason; he has some quick hands,” he explained, “but timing beats speed and we’ve been working hard in the gym to adapt to his quickness.

“I could outbox him; I could come forward and mix it up on the inside. I’m prepared for anything that Ellis has to bring.”

A factor that could play into the fight is inactivity.

Ellis, who is based out of Lynn, Massachusetts, has not fought since outpointing Eddie Gomez over 10 rounds in a rematch last November. Rocha himself is coming off the biggest win of his career on February 14 when he scored a 10-round unanimous decision over Brad Solomon in Anaheim, California.

However the 23-year-old Rocha, of Irvine, California, assured that he isn’t taking Ellis lightly.

“Don’t get me wrong; a year without fighting is a lot but I’m not worried about that,” he admitted. “I’ve been training since July and I’m prepared for the best Rashidi Ellis there is.”

THE FOUR KINGS SPECIAL now at

The post Alexis Rocha: I’m prepared for the best Rashidi Ellis there is appeared first on The Ring.

Alexis Rocha: I’m prepared for the best Rashidi Ellis there is