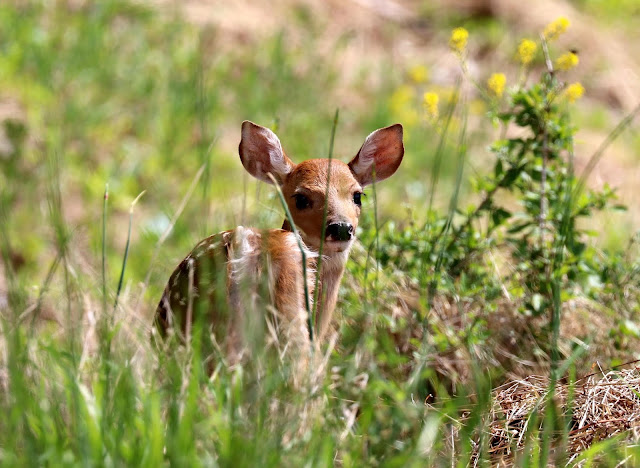 Things are starting to re-open a bit in NJ. For a while there we were having less than 1000 new cases a day, but that number seems to be quietly going back up the last few days. I think it's too soon but I guess we won't know until we try (more like we refuse to believe until we prove it). We have 146k+ cases and over ten thousand deaths.

Oh yeah, and our governor declared horseback riding legal in the state of NJ yesterday, which is sort of confusing because it would imply that it was previously illegal but you'd never guess that from people's actions.

I am slowly adjusting to our current normal. I have gotten very comfortable with curbside pick up of everything, and we even picked up one of Mike's company vehicles from the dealership this week. Today we are going to attempt to go to the grocery store for the first time since March, and I'm nervous but hoping I can handle it since I know logically that the chance of infection through shopping is pretty low.

Yesterday, we had to do a curbside pick up at the Princeton Home Depot for some tools for Mike's work. It was an absolute madhouse and left me disgusted with people. The parking lot was literally full and we had to circle the lot twice to find a spot at all. All the curbside slots were filled with people who had gone in the store, and an annoyed-sounding associate finally told us to just pull up to the main doors. It took almost an hour, more than one phone call, and Mike finally getting out of the car to shout to someone who happened to be outside in a uniform to actually get our order (which, by the way, was two tools short!) What was infuriating was watching the people for the 45 minutes we were waiting. We saw entire families with multiple children in tow. I decided that I'm not going to die of COVID19... I'm going to die of a stroke from watching the various ways in which idiots clearly do not understand cross contamination. I watched a man get out of the store, rip his mask off with his rubber gloves, and then vigorously rub his face and eyes for a full thirty seconds with said gloves with the shopping bag in that hand!!! I saw people with valved masks. I saw noses sticking out. I saw people texting with rubber gloves on and driving away without removing them. Swarms of sweating, mouth breathing, sloppy people who just have to get that new house plant right now. All I could think was that this parking lot was a prime example of why the U S of A leads the world in the number of cases and deaths. It was depressing.

Oh, and when the poor minimum wage worker who clearly just doesn't give a fuck anymore finally came out with our order, she said she wasn't allowed to touch the car and tried to stuff the bag through my window right into my face!! Like... the whole point of curbside is to minimize contact, which is more for your safety than mine. *sigh*

I have never been so grateful to go back to our bubble on the mountain and we will definitely not be going back there for anything. Needless to say, that set my anxiety back about a month. We are so very very lucky that Mike can work from home and that we don't live near other people and that we have been able to make ends meet without my income for the time being. My heart breaks for the people who have no choice but to be out there on the "front lines" and who are being exposed to the self-centered masses.

Instead of going much of anywhere, Mike and I have mostly been watching all the various springtime animals in the backyard. Mostly this is the blue birds nesting next to our deck, and the various sparrows and starlings that are all over the property. Mike has his eye on a pair of goldfinches, but they haven't been cooperative.

Here is this week's batch of my critter photos from the back yard. (Mike's photos will probably end up in my monthly recap.) 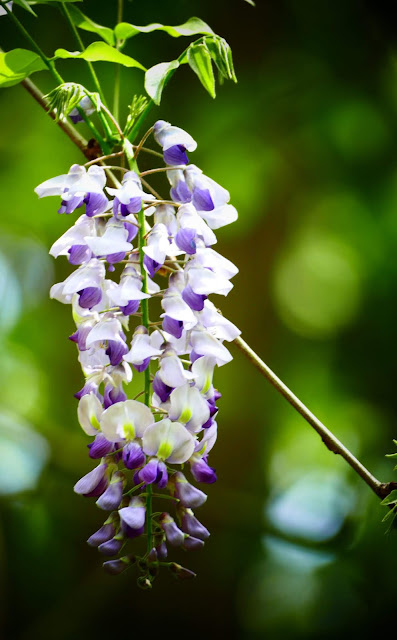 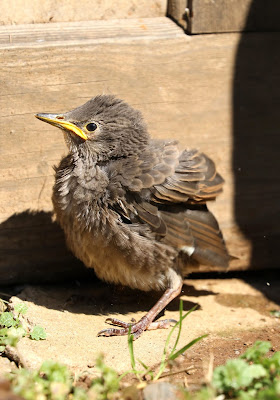 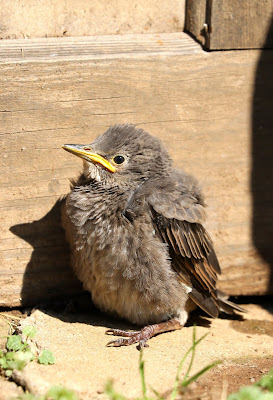 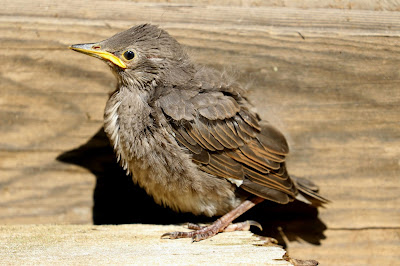 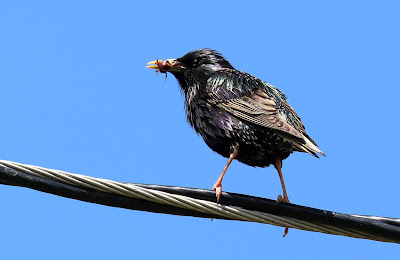 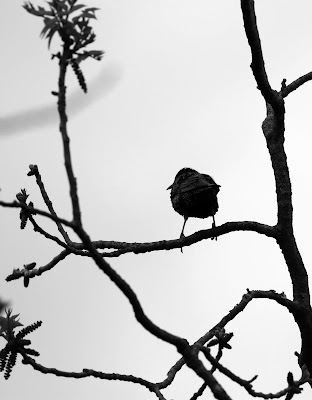 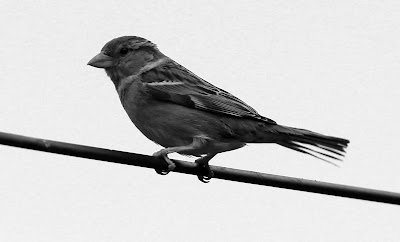 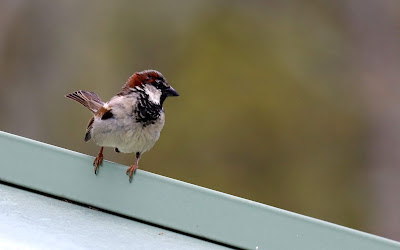 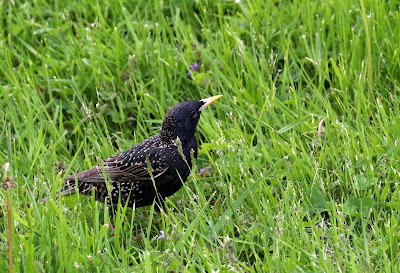 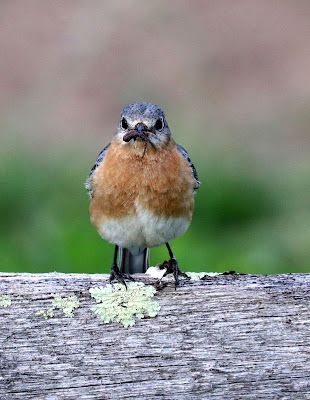 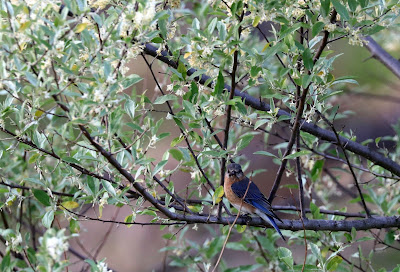 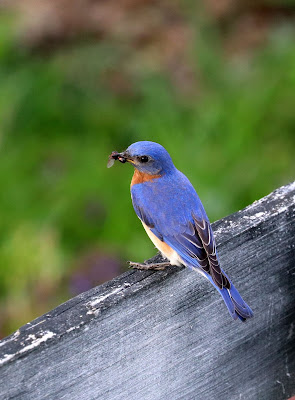 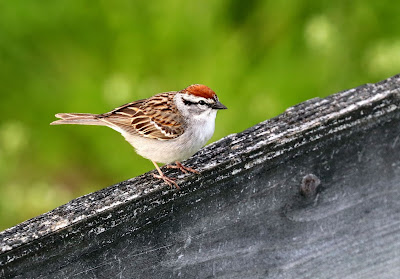 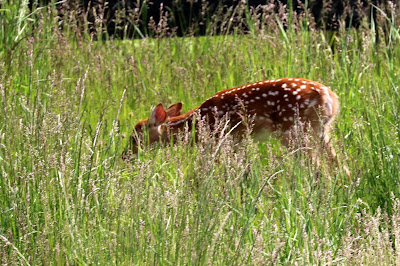 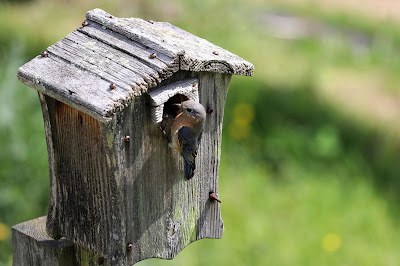 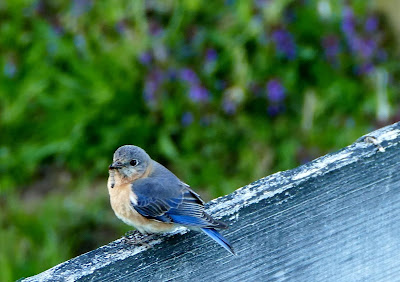 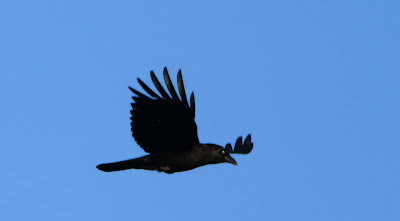 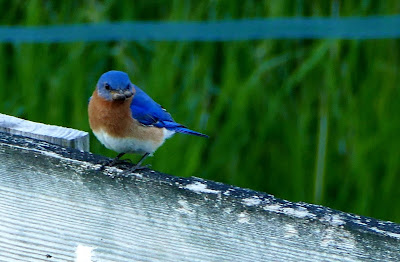 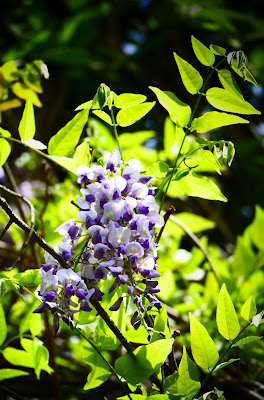