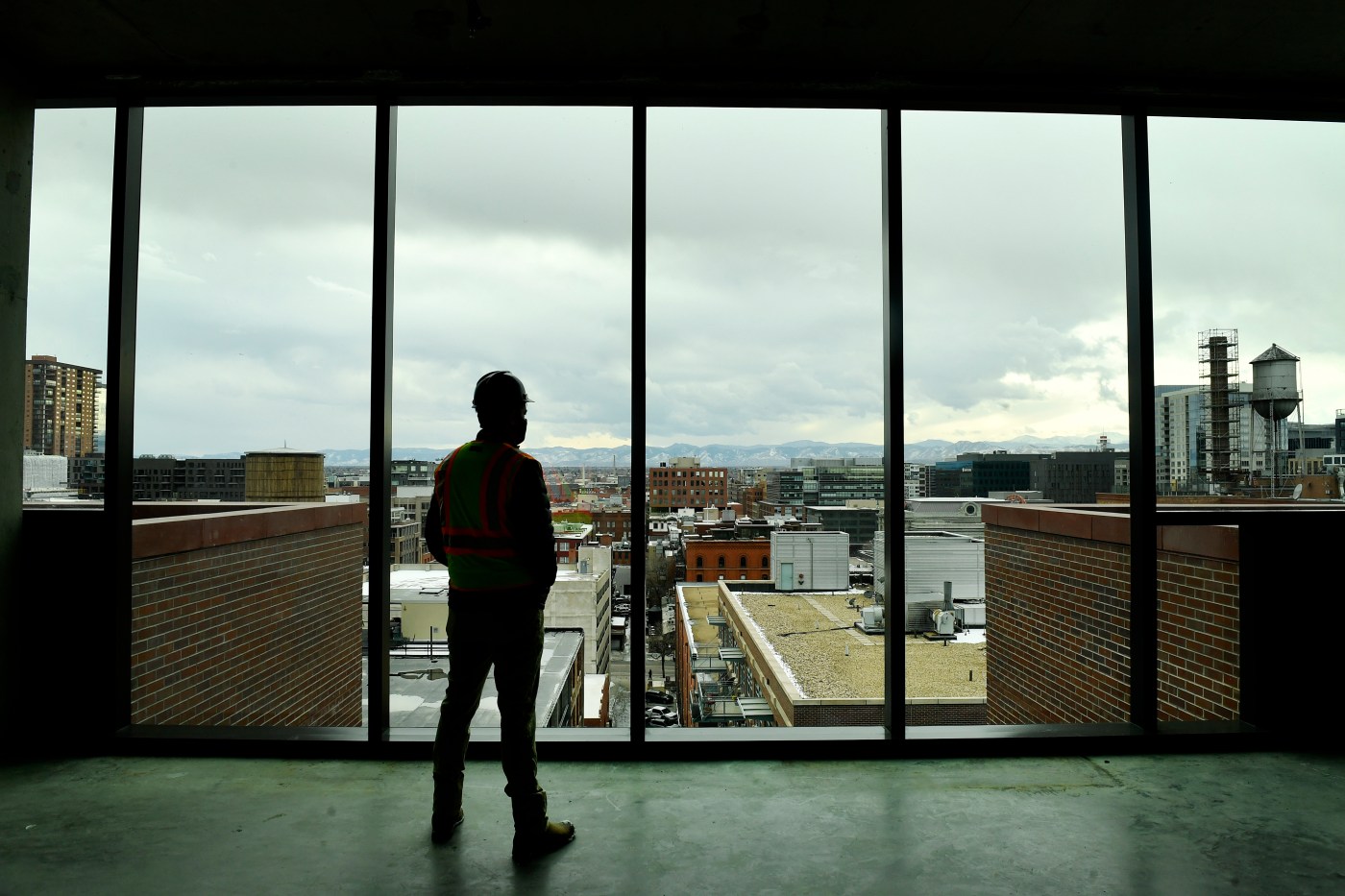 Monday will be mostly sunny with a high of 55 degrees, according to the National Weather Service. There will be a few snow showers over the high mountains, especially this morning.

There will be downsloping westerly winds east of the divide through the foothills into the western plains. Up to 60 mph winds are possible along the mountains with 25 mph gusts in Denver. These winds will die down when the temperature drops to 29 degrees overnight.

Tuesday will be even warmer. The high is forecast to reach 56 degrees. The mostly sunny day will have 23 mph winds that will stick around into the evening as the temperature drops to 56 degrees.

A cold front is coming Tuesday night, bringing in much colder temperatures on Wednesday.

A storm system will bring snow that will last until Thursday. The high Wednesday will be 37 degrees under partly sunny skies with snow throughout the day and night. The storm should pass Thursday afternoon.