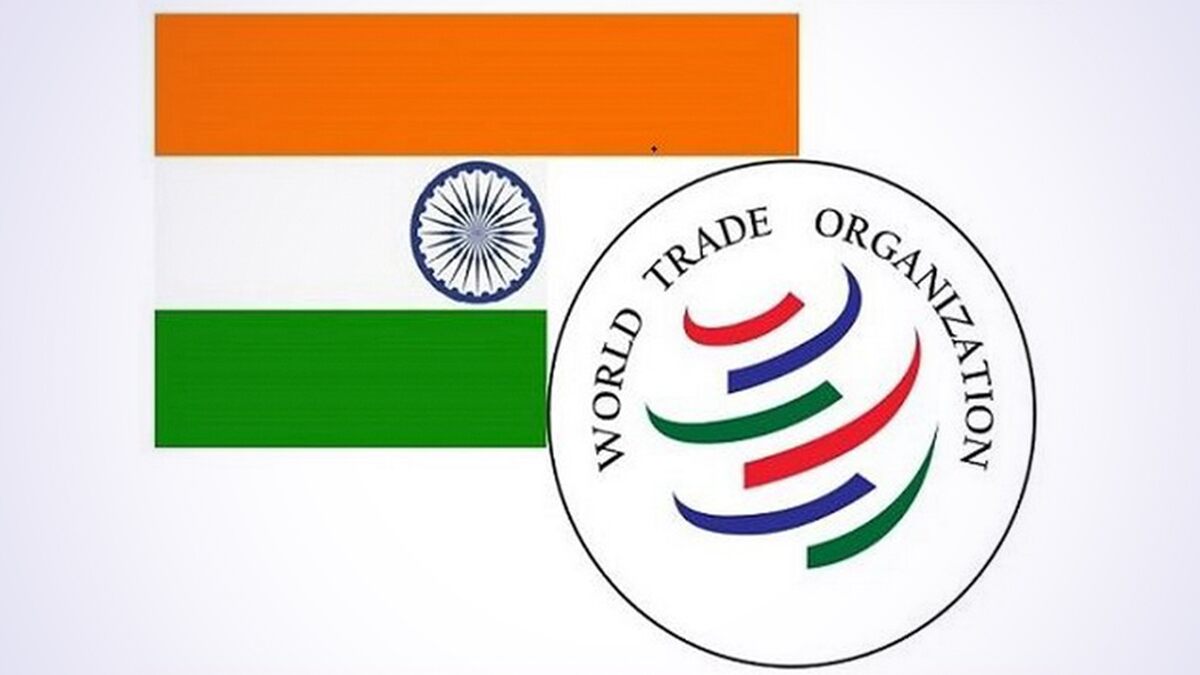 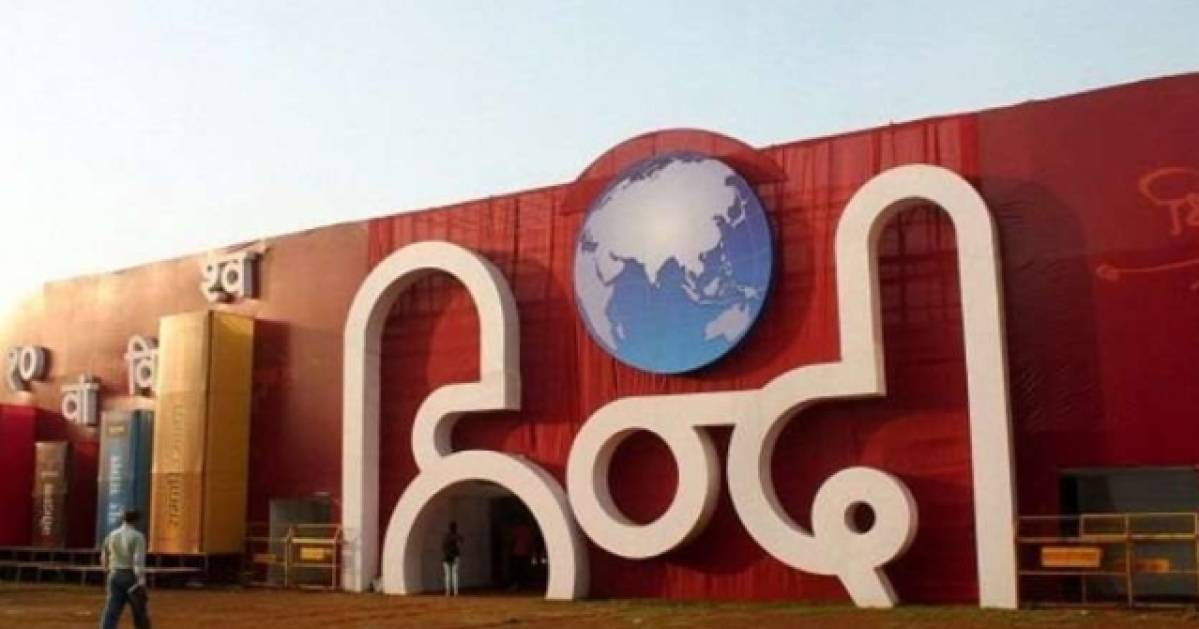 •The World Hindi Day is celebrated annually on January 10 since 2006 to promote the language at the global stage. The day marks the anniversary of first World Hindi Conference which was inaugurated on January 10, 1975, by the then prime minister Indira Gandhi.

•However, the celebration of first World Hindi Day was commenced on 10 January 2006 by former Prime Minister Dr Manmohan Singh. It must be noted that the National Hindi Day is celebrated in India on September 14 every year. On that day in 1949, the constituent assembly adopted Hindi, written in Devanagari script, as the official language of the Union.

•The Health and Family Welfare Ministry has recently formed a technical expert group to study the adverse findings from the National Family Health Survey-5. The Ministry has set up the technical committee of medicine and nutrition experts under the leadership of Joint Secretary Preeti Pant. 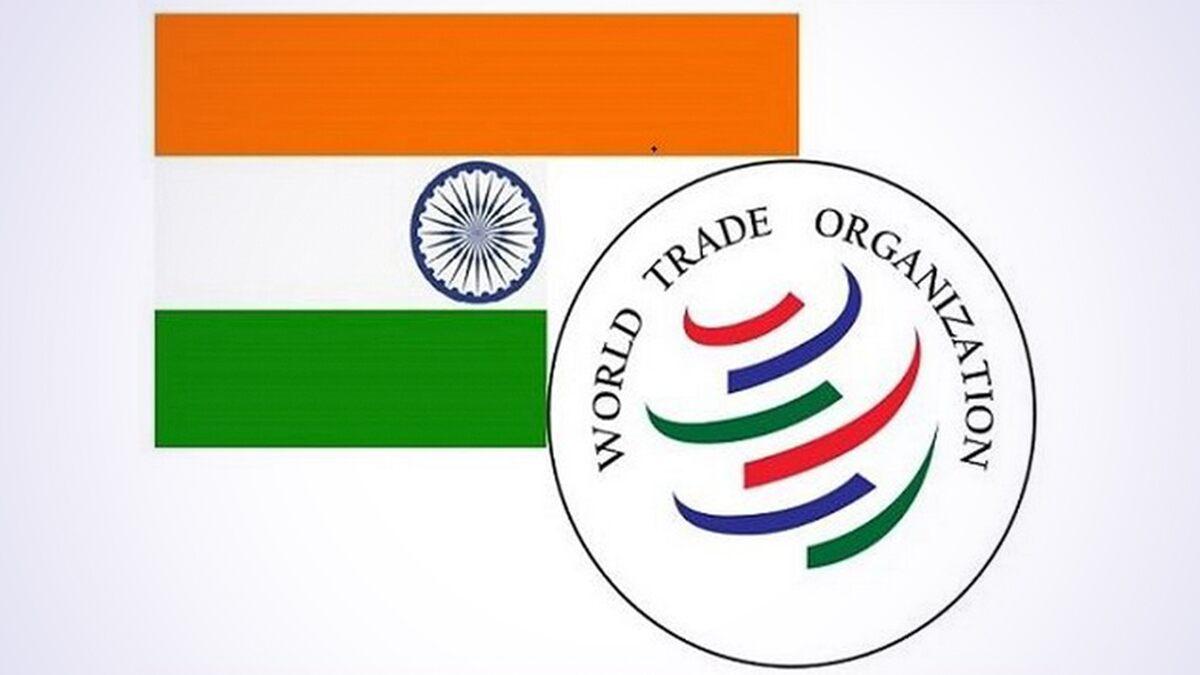 •The second session of the 7th Trade Policy Review (TPR) of India concluded at the World Trade Organization (WTO). This was the final session of the 7th trade policy review. Trade Policy Review is a key mechanism under the monitoring function of WTO. During this trade policy review, WTO examines the trade and related policies of the member countries with an aim to improve their adherence to WTO rules and to provide constructive feedback.

•The official delegation of India for the 7th TPR was headed by Anup Wadhawan, the Commerce Secretary.

•The Commerce Secretary responded to all the issues rose by the Members during the 1st TPR session of India.

•The Commerce Secretary also urged the members to provide a permanent solution to Public Stock Holding (PSH) for food security.

•India is committed to simplify and streamline the overall domestic business environment and has an aim to make a place in the top 50 in the World Bank’s Doing Business Report.

•Before this, the last Trade Policy Review of India was held in the year 2015. 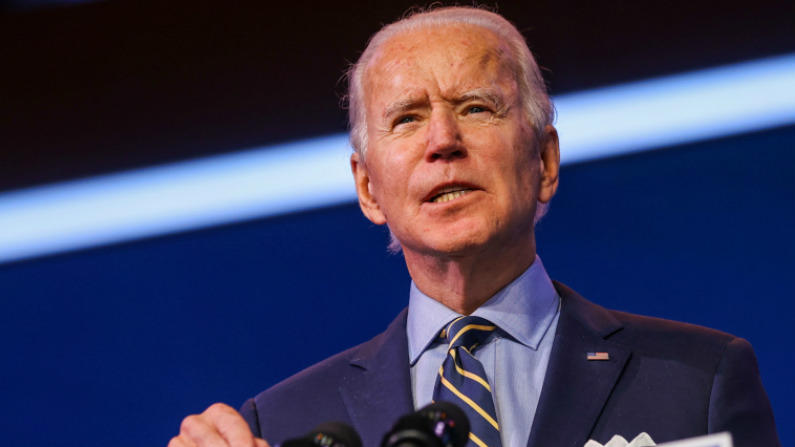 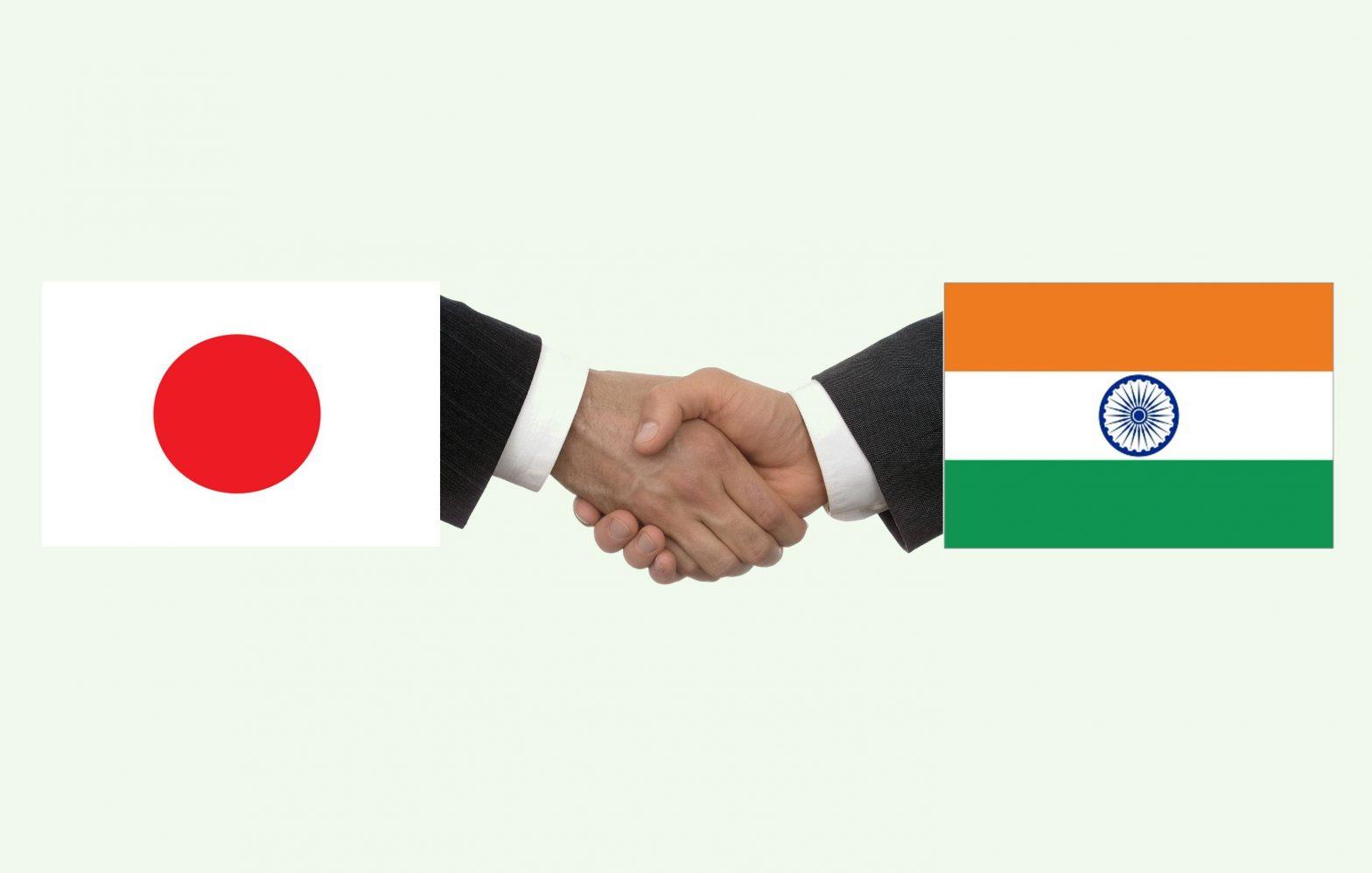 •The Government of Japan has committed Official Development Assistance loan of 30 billion Japanese Yen which is approximately Rs 2113 crore rupees. This programme loan aims to support India’s efforts to provide coordinated and adequate social protection to the poor and vulnerable across the country against the severe impacts of COVID-19 pandemic. 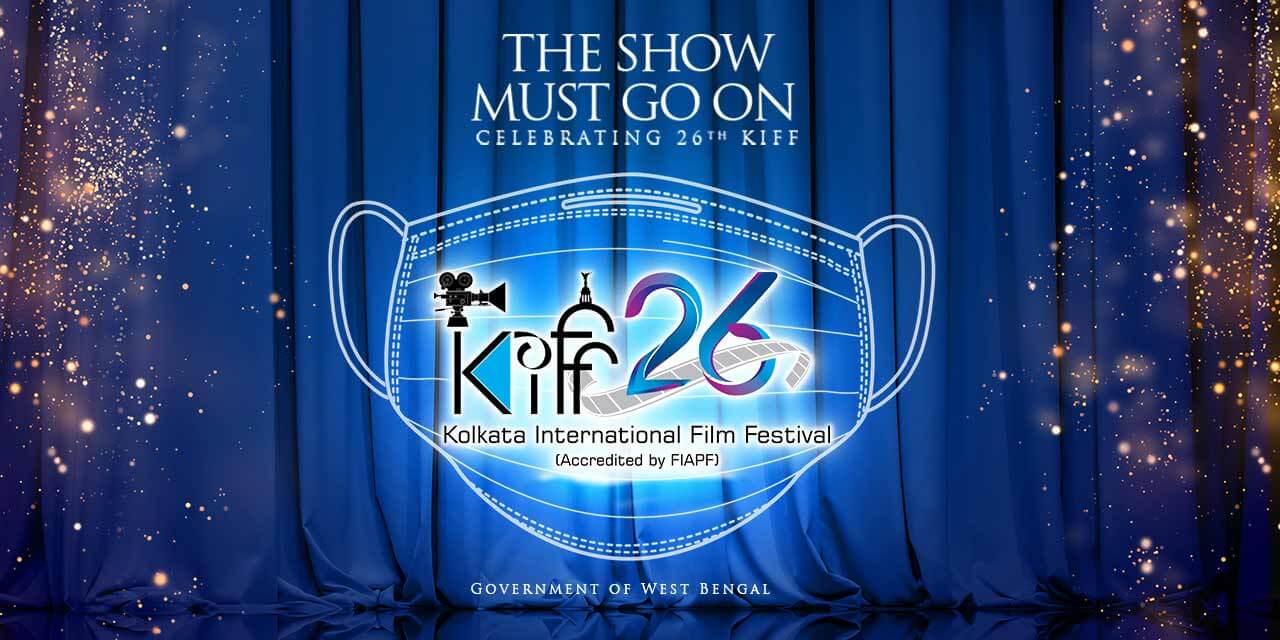 •West Bengal CM, Mamata Banerjee has inaugurated the 26th Kolkata International Film Festival (KIFF). The inaugural ceremony was also virtually attended by Bollywood superstar and West Bengal’s brand ambassador Shah Rukh Khan from Mumbai. Legendary filmmaker Satyajit Ray’s classic ‘Apur Sansar’ will be the inaugural film of the festival in which 131 movies from 45 countries will be screened till January 13. 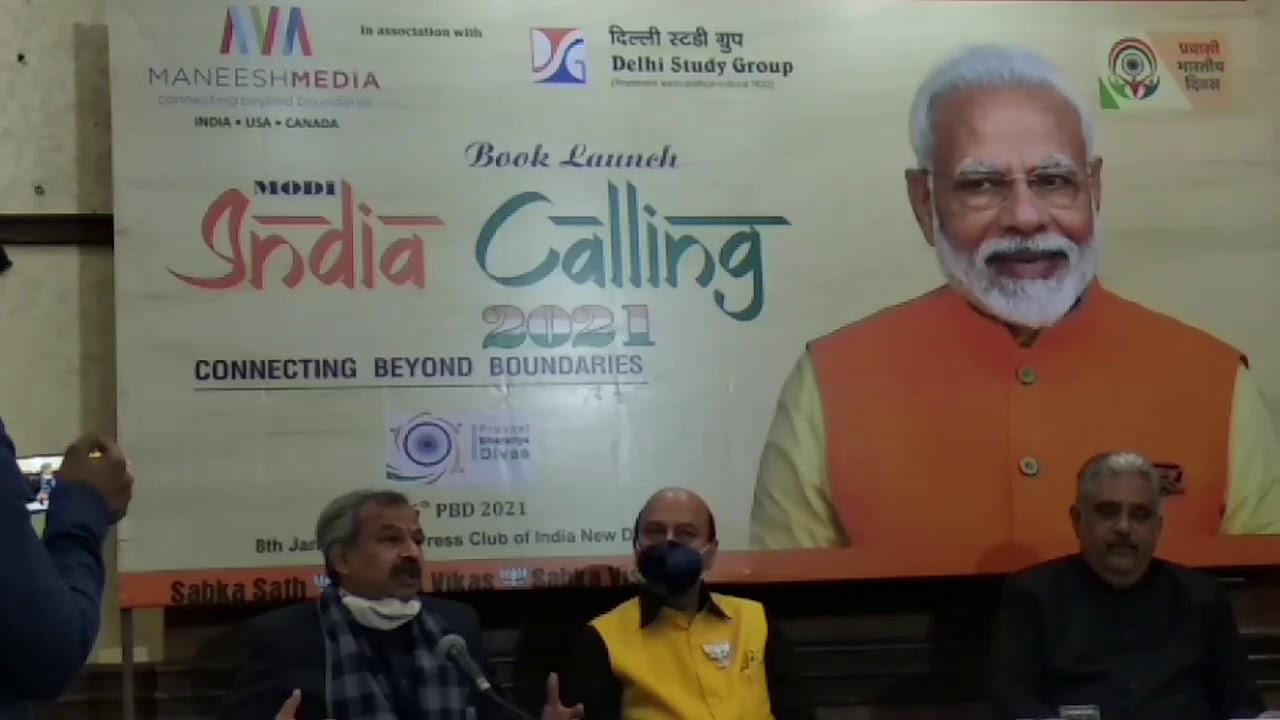 •A coffee table book named “Modi India Calling – 2021” has been released on the occasion of 16th Pravasi Bharatiya Divas. The book contains various photographs of Prime Minister Narendra Modi captured during his “107 overseas and bilateral visits”.

•The book is the idea of BJP leader Vijay Jolly and it was released by Adesh Gupta, the Delhi BJP president. The book has been published by Maneesh Media and has 450 pages containing thousands of photographs of the PM Modi. Jolly has also said that he wishes to form a similar book on Rahul Gandhi and Delhi CM Arvind Kejriwal. 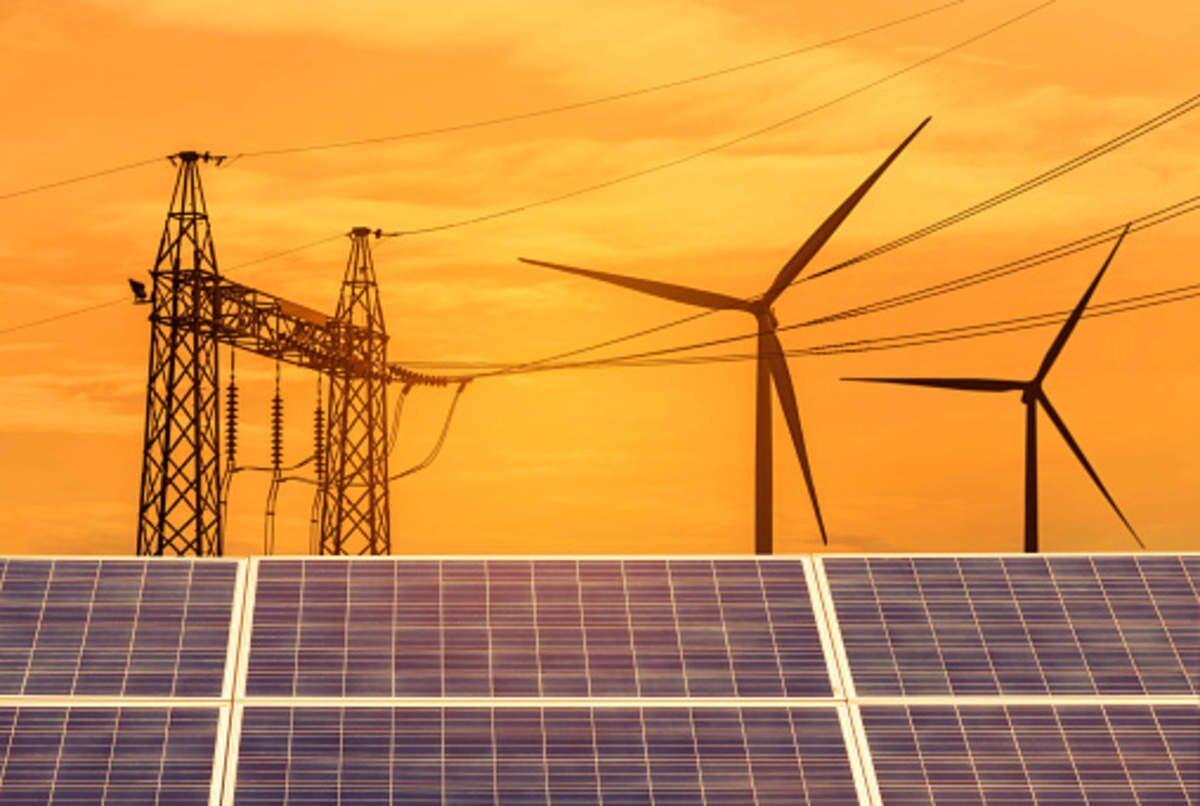 •NHPC Limited has signed an MOU with the Indian Renewable Energy Development Agency (IREDA) for providing assistance in setting up renewable energy (RE) projects for the next 5 years. The agreement was signed in the presence of Abhay Kumar Singh, NHPC CMD, and IREDA, CMD, Pradip Kumar Das.

•NHPC will help in the knowledge and technology transfer and provide consultancy and research services.

•NHPC has undertaken an ambitious plan to make a significant impact on the renewable energy landscape of the country.

•Under the plan, NHPC will develop 7.5 GW of renewable energy projects in the next 3 years.

•NHPC has already successfully commissioned a renewable capacity of 102.5 MW on an ownership basis and has contracted 2000 MW as an intermediary procurer basis.