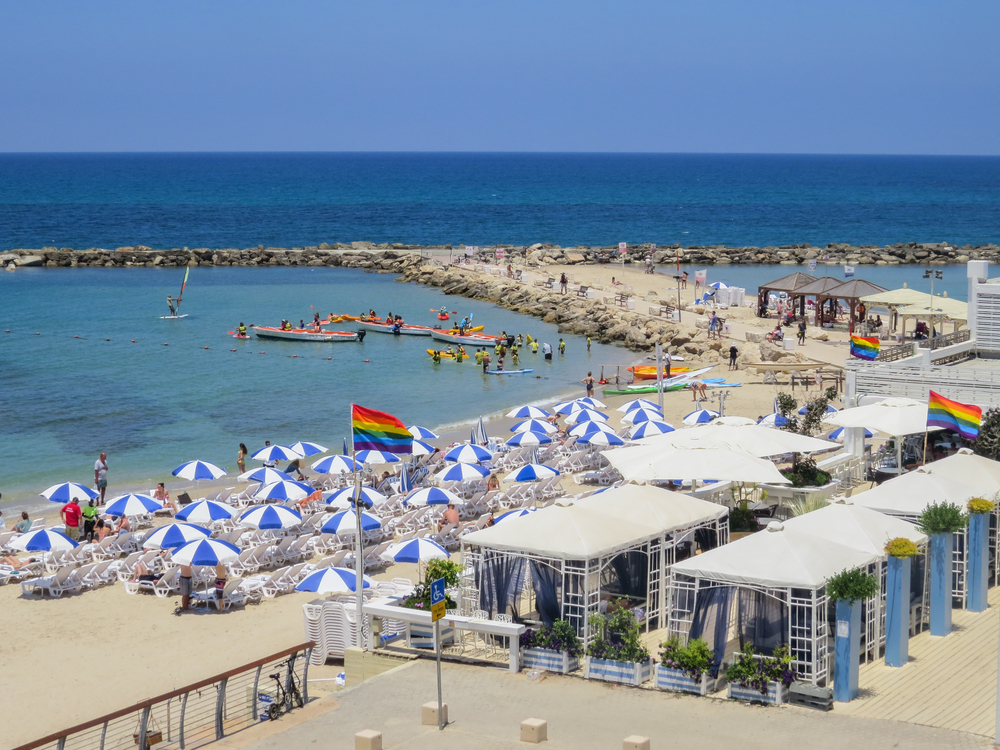 The Israel Ministry of Tourism together with Tel Aviv Municipality has announced its new multi-channel campaign celebrating one of the biggest weeks of the year for the city, Tel Aviv Pride.

With a reputation as one of the most prominent gay capitals in the world, the city will be lit up for one week only in a sea of extraordinary colour, energy and events. Starting from the 10 June, Tel Aviv is preparing for 250,000 attendees to flock to the city – making it one of the biggest Pride festivals across the globe.

To support the festival, the Israel Ministry of Tourism along with Tel Aviv City Hall has created the ‘Back To Tel Aviv Pride’ campaign. Created to drive awareness of Tel Aviv Pride’s unique experience and recognise Tel Aviv as one of the biggest LGBTQ+ friendly cities, the campaign will also push tourism efforts following Israel’s announcement that the country is scrapping all covid entry requirements.

Sharon Ehrlich Bershadsky, Director, Israel Government Tourist office commented: “We’re really excite to be launching a campaign dedicated solely to Tel Aviv Pride. Our reputation as being one of the prominent gay capitals in the world is one that we’re all proud of so it made sense that we support the event in the way it deserves. We look forward to welcoming everyone from across the globe to experience Pride but it goes without saying that Tel Aviv is a welcoming and inclusive city year round.”