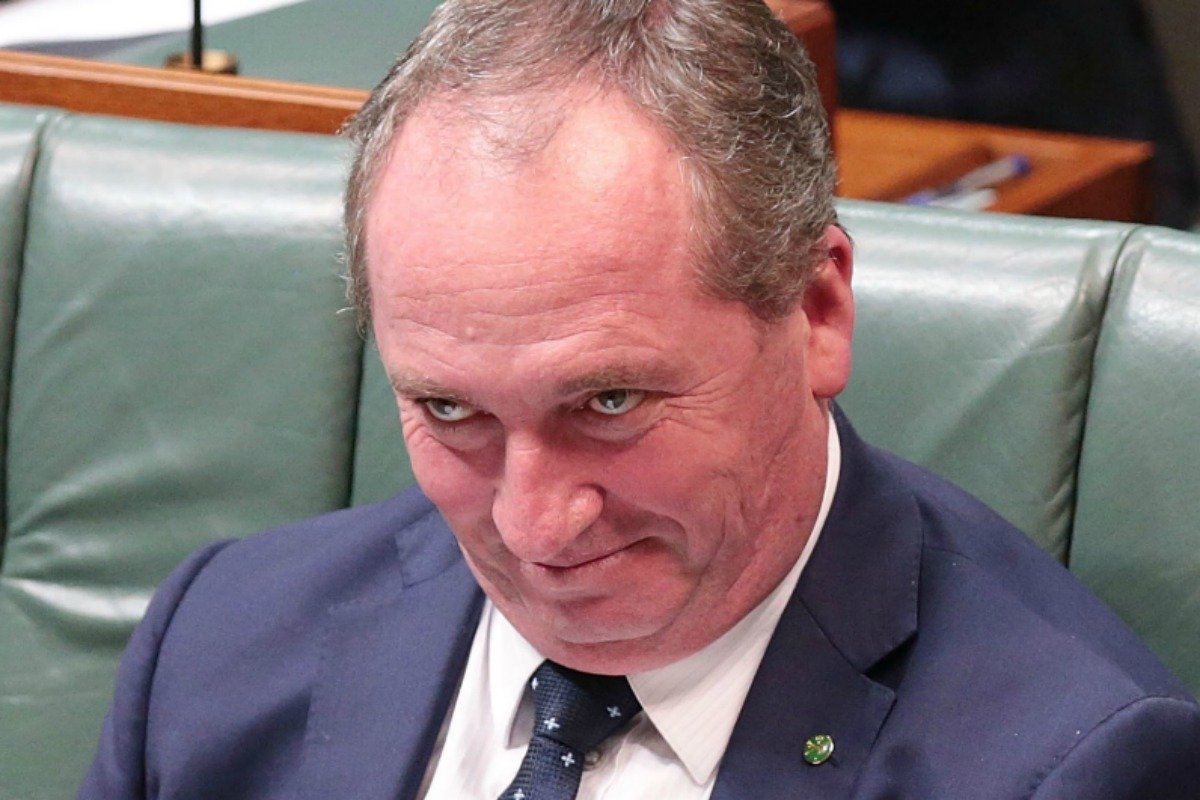 Former deputy Prime Minister Barnaby Joyce has commended the Queensland Government on their plan to buy a Virgin, with the MP saying that he will be first in line for a ride.

”I don’t usually agree with the Palasczuk Labor Government, but when it comes to their enthusiasm for virgins well that’s something I can get behind,” said Mr Joyce. ”What a great initiative for a government to buy a fleet of virgins for their people.”

”The minute the borders are open I’ll be up there ready to go.”

When asked why he was so enthusiastic for the Queensland Government to buy Virgin airlines, given his Federal colleagues like the Minister for the Dark Arts Peter Dutton had condemned the move, Barnaby Joyce said: ”Wait, they’re buying an airline?”

”I thought they were buying virgins. What good is an airline at the moment, the bloody borders are closed. True, an airline does come with air hostesses’ and a lot of empty planes, but that’s not the same thing as boarding a virgin.”

”I’m gonna have to have think about this.”

The (un)Australian Live At The Newsagency Recorded live, to purchase click here: