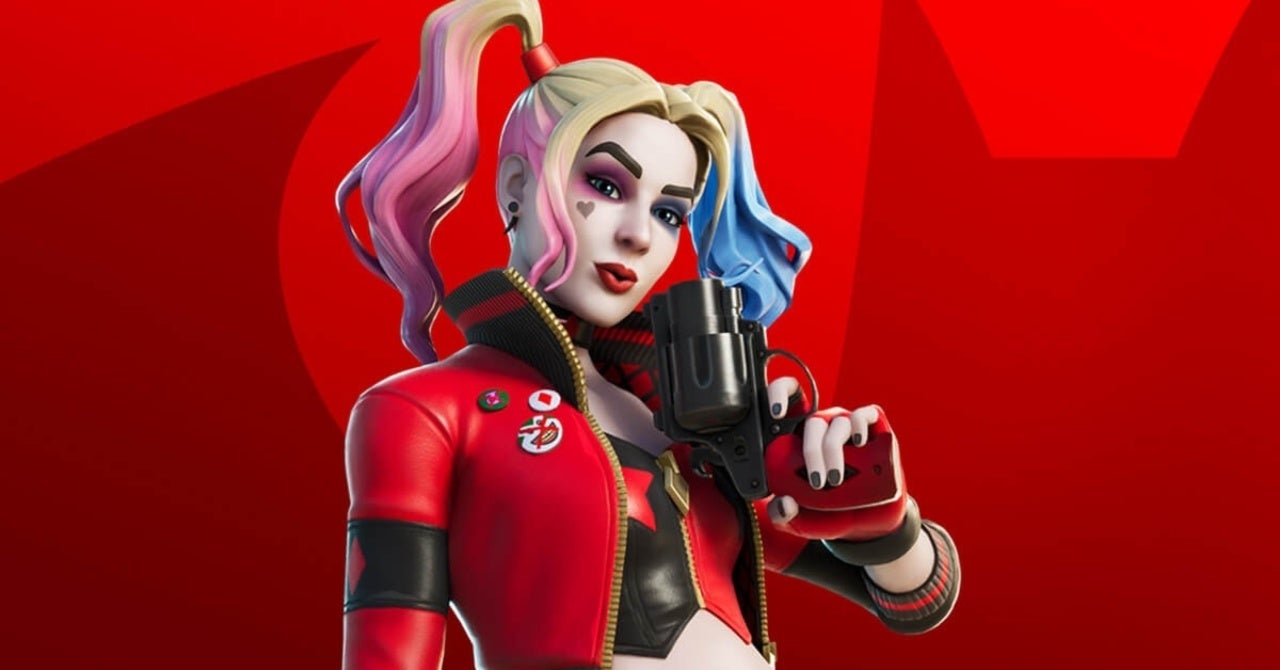 The first issue of Batman/Fortnite: Zero Point arrived in stores today, and it's safe to say that the comic miniseries is already a bonafide hit. Fans of the DC Comics universe -- and of Epic Games' popular Battle Royale -- have been eager to see exactly what the six-issue event would bring, both with regards to Batman and the other characters in his orbit. As those who have tangentially followed the series know, Harley Quinn was expected to play a significant role in the event, with her Rebirth costume being made available as a complimentary cosmetic skin for those who purchase the first issue. ComicBook.com recently attended a press event with the Zero Point creative team, writer Christos Gage and artist Reilly Brown, who teased that Harley will have a unique outlook within the actual world of Fortnite.

"I will say that the fun and enjoyable part of bringing Harley into this situation is -- it's almost like Fortnite Island was built for her," Gage revealed.

"Harley likes it on Fortnite Island," Brown added with a laugh.

"Some people maybe want to go to Aruba, she'd probably want to go to Fortnite Island," Gage echoed. "So it was a lot of fun writing the parts with her."

This will surely be good news for Harley fans who have already read the first issue, as Harley briefly appeared in the opening sequence -- in which a Fortnite portal opens over Gotham City -- but not in the remainder of the issue. So, if you're hoping to see just how Harley Quinn canonically fits into the world of Fortnite, you'll be in luck.

Gage also teased the significance of Zero Point within both the DC Comics and Fortnite universes, as the events of what happens to Batman and his compatriots will have "a lasting impact" on the game itself.

"Once the secrets are revealed, that's just now part of the Fortnite universe and how it'll be referenced going further. That's what I thought was so cool about this, is that it's not just for fun," Gage revealed. "It's not just like, 'Let's throw a Batman on Fortnite island and have them fight some Fortnite characters,' which would have been a lot of fun by itself. But we're actually revealing some really interesting stuff about how the entire world works."

"I've worked on tie-ins with outside IPs before and usually, it's a fun sort of thing where, 'Hey, let's have these characters fight these characters and do something fun,'" Gage said later on in the press event. "But in this case, from the start, Donald was like, 'No, this is going to have a lasting impact on Fortnite now.'"