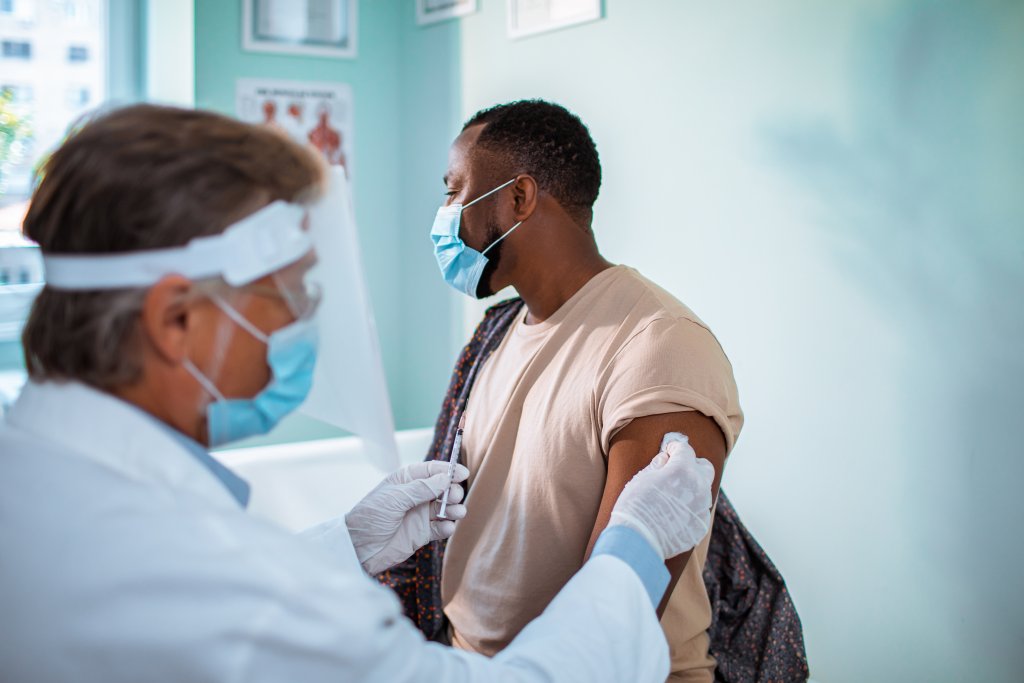 WASHINGTON — Amid frustrations at the slow pace of the national COVID-19 vaccination effort, President Joe Biden says his administration is boosting the number of doses sent to states each week and will be giving state officials more certainty on the number of doses they can expect in future shipments.

Starting next week, a minimum of 10 million vaccine doses per week will be distributed across states, tribes and territories. That’s an increase from 8.6 million doses per week, and a volume that administration officials say they will maintain for each of at least the next three weeks.

States then will continue to receive allocation estimates three weeks in advance, a shift from the week-ahead figures that the Trump administration’s Operation Warp Speed had offered to state officials.

“Until now, we’ve had to guess how much vaccine to guess for the next week, and that’s what the governors had to do, how much am I getting next week?” Biden said Tuesday afternoon as he announced the policy changes. “This is unacceptable. Lives are at stake here.”

The administration also is working to purchase an additional 200 million vaccine doses — 100 million doses each of the vaccines developed by Pfizer-BioNTech and Moderna, the only two that so far have cleared the Food and Drug Administration’s emergency authorization process.

Those anticipated purchases — which Biden said his administration believes they will soon be able to confirm — would bring the total of vaccine doses expected to be delivered in the U.S. by this summer to 600 million, or enough to vaccinate 300 million Americans with the two-dose vaccines. The doses are distributed to states based on population.

Governors were briefed on the upcoming changes Tuesday during a call with Biden’s COVID-19 response coordinator, Jeff Zients.

One of Biden’s first efforts since taking office last week has been attempting to overhaul the disjointed federal response to the COVID-19 pandemic, which he has described as a “wartime undertaking.”

He’s required more mask-wearing, directed officials to fill gaps in supplies, announced a national strategy to standardize the state-by-state vaccine approach under the Trump administration, and called on Congress to provide more money for the national effort.

Incomplete and lagging data has clouded the picture of the vaccine administration campaign. While states have begged for more doses as vaccination appointments are quickly snatched up, data from the Centers for Disease Control and Prevention also shows a gap between the vaccine doses delivered to states and those that have been administered.

“One million shots in 100 days is not the endpoint,” Biden said Tuesday. “It’s just the start. We’re not stopping there. The end goal is to beat COVID-19, and the way we do that is to get more people vaccinated.”

Much of the increase in the weekly allocation to states will come from more doses of the Moderna vaccine, according to senior administration officials. The additional doses being sought for purchase are expected to be available this summer.

Pfizer officials said Tuesday that they are on pace to deliver 200 million doses to the U.S. by the end of May. That’s earlier than expected, after health care workers have been extracting a sixth dose from vials that were supposed to contain only five. Doing so requires a special type of syringe, and the Biden administration is working to boost supplies of the special syringe.