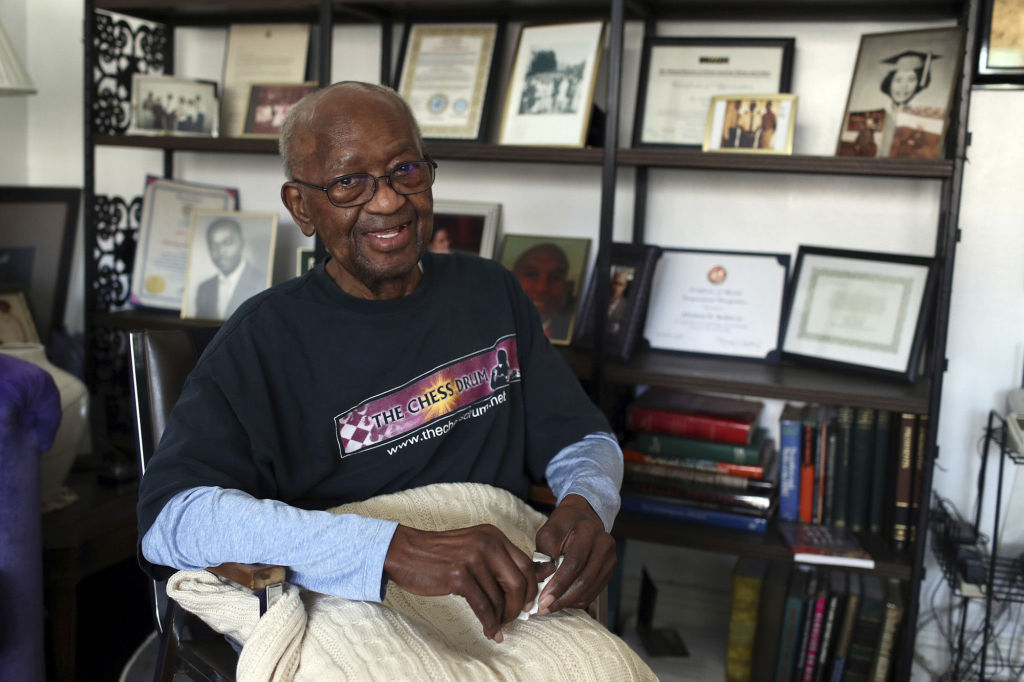 Justice deferred is still justice denied, but it was the only thing 87-year-old Abraham Bolden wanted this year for his birthday.

For every headline about a wrongfully convicted Black person whose name and record are finally cleared, there are countless others who lost their freedom and lives before they were ever exonerated. In the case of Abraham Bolden, the first Black Secret Service agent to serve in the White House, the Chicago Sun-Times reports justice didn’t come until almost 60 years later. On Tuesday, President Joe Biden pardoned Bolden along with two other people and commuted 75 long sentences for nonviolent drug offenses.

Today, I granted pardons to three people and commuted the sentences of 75 people.

America is a nation of laws, but we are also a nation of second chances, redemption, and rehabilitation. pic.twitter.com/TolNuKNtQt

A year after he joined the Chicago Secret Service office in 1960, President John F. Kennedy himself hand-picked Bolden to break the color barrier on his presidential detail. JFK may have welcomed the progressive change, but Bolden felt the familiar burden and backlash of being the first to join an all-white space. If little Ruby Bridges needed an armed escort to go to a formerly all-white school, what could go wrong with integrating one of the most elite and covert branches of law enforcement?

They just pardoned Abraham Bolden, the Secret Service agent that allegedly foiled an assassination attempt on JFK in Chicago merely a few weeks before Dallas.

He was framed by the FBI for trying to get the information out. https://t.co/ggYMahYnKZ

Bolden went from President Kennedy proudly calling him the “Jackie Robinson of the Secret Service” and being #2 in the nation in cracking counterfeit rings and forgery cases in 1962 to facing bribery charges tied to counterfeiters he helped bust shortly after Kennedy’s assassination. If anyone was guilty of misconduct on the job, Bolden claimed it was his White colleagues. He repeatedly complained about the fellow agents who came to work drunk, cut corners with Kennedy’s security detail, and subjected him to “harsh racism.”

In an announcement about Biden’s first use of the Presidential pardon, the White House described Bolden’s tragic case:

“In 1964, Mr. Bolden was charged with offenses related to attempting to sell a copy of a Secret Service file. His first trial resulted in a hung jury, and following his conviction at a second trial, even though key witnesses against him admitted to lying at the prosecutor’s request, Mr. Bolden was denied a new trial and ultimately served several years in federal custody.

“He has steadfastly maintained his innocence, arguing that he was targeted for prosecution in retaliation for exposing unprofessional and racist behavior within the U.S. Secret Service. Mr. Bolden has received numerous honors and awards for his ongoing work to speak out against the racism he faced in the Secret Service in the 1960s, and his courage in challenging injustice. Mr. Bolden has also been recognized for his many contributions to his community following his release from prison.” 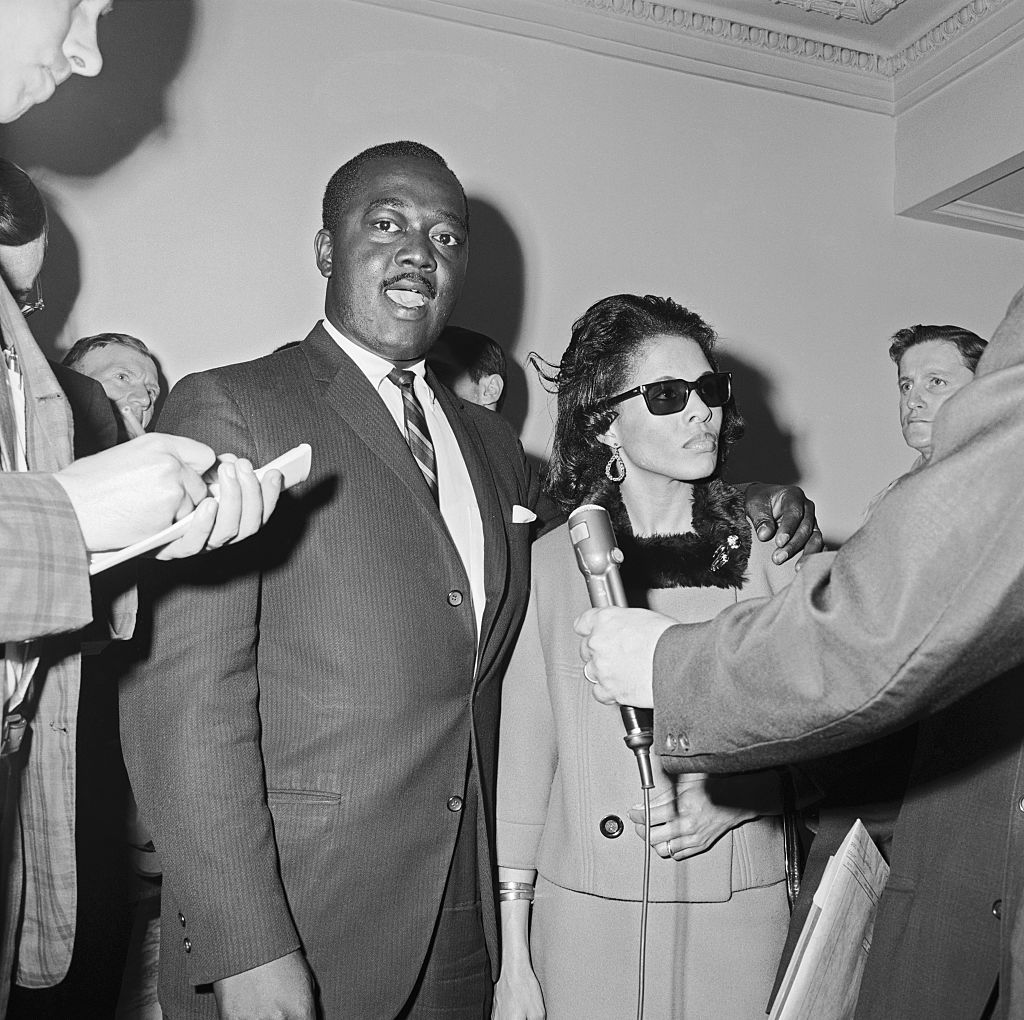 Bolden accepted the pardon with “sincere gratitude” in a statement posted on Facebook on Tuesday. He also said that he hopes this win motivates others who battle wrongful convictions and corrupt law enforcement.

“While initial attempts to affirm my innocence were unsuccessful, almost 60 years later, my victory was won,” he wrote. “It is my hope that my pardon will inspire others to continue to fight for justice and to stand on the truth.”

The exonerated former agent wrote about his long journey toward justice in his 2008 memoir, The Echo From Dealey Plaza.