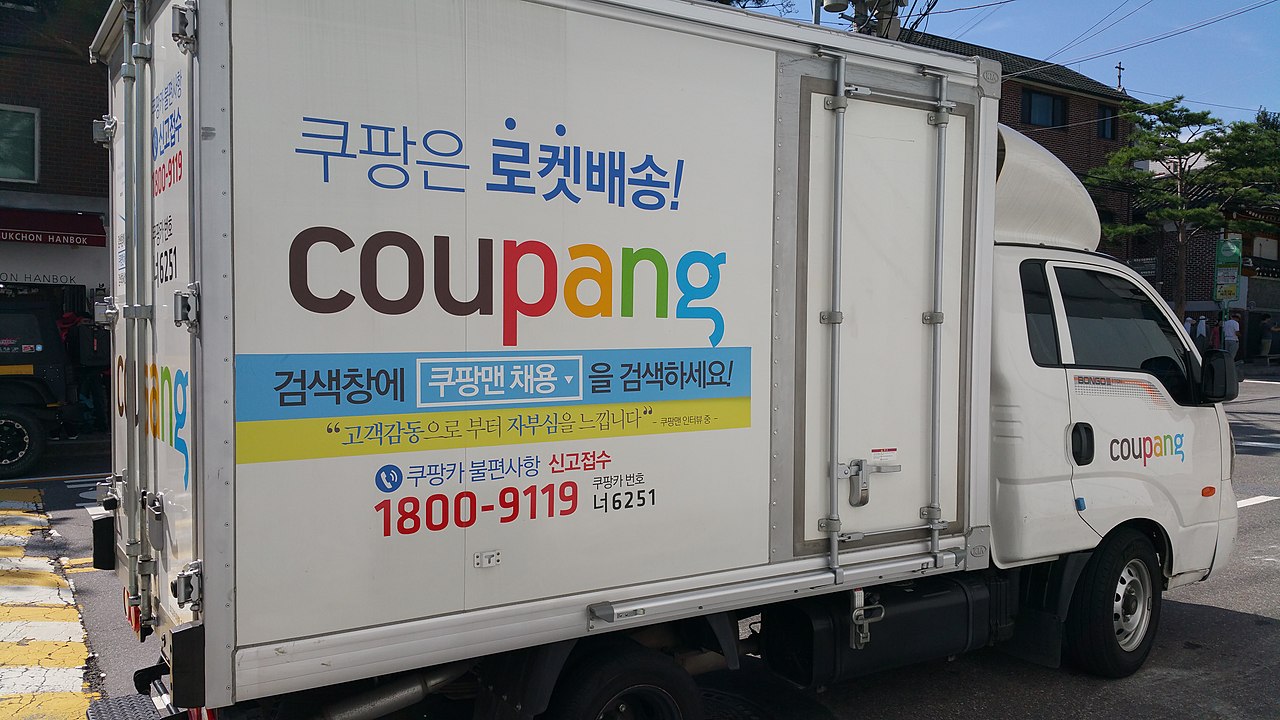 “I was a very fortunate day one investor in @Coupang”, Ackman wrote in a tweet on Monday. “As a result of its incredible success, 26.5 million shares of its stock will benefit humanity.”

Coupang raised $4.6 billion in its IPO earlier this month, the largest the US has seen so far this year. Acknam had been invested in the company since at least 2014 and gained greatly as Coupang shares doubled in value on its stock market debut.

The company is sometimes referred to as the Amazon of South Korea, offering online retail services and single-day delivery times. It has captured 24.6% of the Korean eCommerce market and employs more than 50,000 people. On Monday, Coupang stock was worth just over $50 per share on close of trade.

As a high-profile investor, Ackman is known for acquiring large stakes in publicly traded companies and pushing for changes. He has received a philanthropy score of 4 on the Forbes 400 list of richest Americans in 2020, indicating that he has given away between 10% and 19.9% of his wealth.

Ackman is the founder and CEO of Pershing Square Capital Management, a hedge fund worth $13 billion. The fund posted its best year ever in 2020, outpacing the wider market to return 70.2%. As of March 9, the fund is up 5.3% year-to-date.