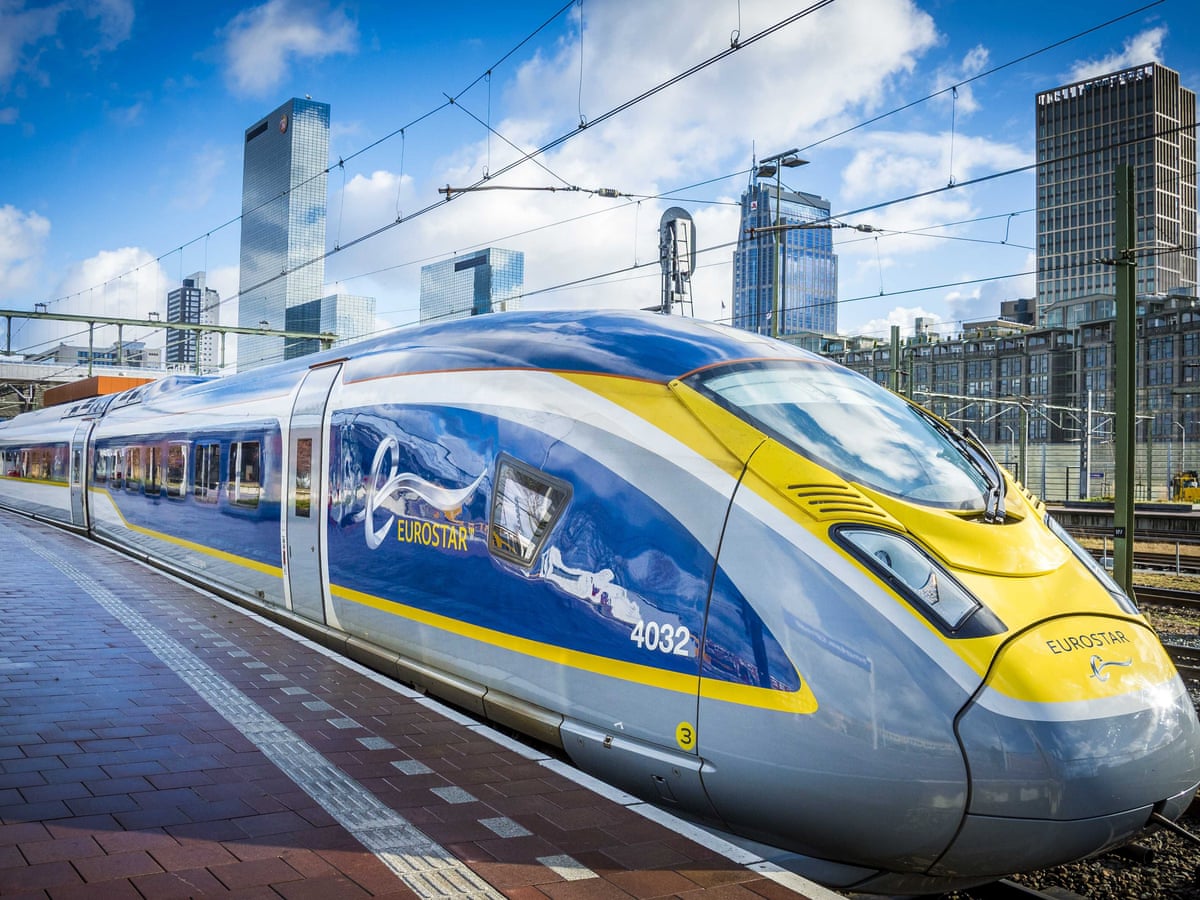 British Airways has confirmed to staff that no cabin crew were made redundant in the recent restructuring.

(EDIT: It seems that this claim may only relate to Heathrow and London City and not Gatwick, which does appear to have some compulsory redundancies.)

This is, of course, not as rosy as it sounds. Many legacy cabin crew members, hired before the introduction of lower paid Mixed Fleet almost a decade ago, were facing substantial pay cuts if they remained. These crew members are highly likely to have taken voluntary redundancy rather than remain.

Some crew members also chose to switch to part time work. In addition, given that Mixed Fleet staff at British Airways tend not to see their job as one for life, there will have been a number who had been planning to leave and were spurred on by the carrot of a cheque.

With ticket and sales and flight schedules for the Autumn running well below projections, however, there is likely to be another round of job losses to come.

Apart from some minor changes in presentation to avoid direct handling of food, the meals are apparently unchanged from how they were pre-coronavirus.

The only piece of good news recently was the change to Amsterdam and Rotterdam services, finally allowing passengers to travel back to the UK without having to change trains. Outbound services had been direct since the 2018 launch.

There is also an offer for Melia hotels out there, it appears.

The list of participating hotels is here. It covers Austria, France, Germany, Luxembourg, Spain and the UK.